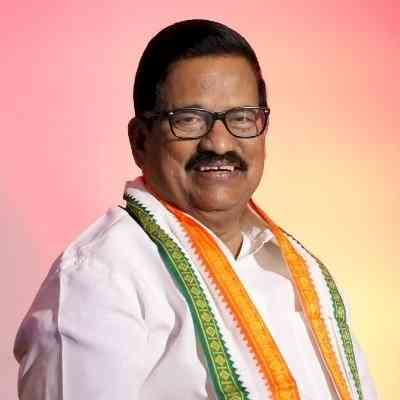 Chennai: The Tamil Nadu Congress Committee Chief K.S. Alagiri has blamed the Narendra Modi government at the Centre for using political power to get the social media giant Twitter to block the handles of senior Congress leaders, including Rahul Gandhi.

He said that even the official Congress handle was blocked by Twitter and said that the "autocratic" Narendra Modi government was behind this action from Twitter.

K.S. Alagiri said that the Congress party cannot be cowed down by such actions of the Narendra Modi government and said that the party would fight for the democratic rights of the citizens of this great nation.

K.S. Alagiri told IANS, "The Narendra Modi government is insecure and this feeling is taking it to such lows as making Twitter block the handles of Congress leaders, including Rahul Gandhi as well as blocking the official handle of the party. This is not democracy and Modi will have to pay a heavy price for muzzling the voice of the opposition."

He also said that the party would conduct a series of programmes across Tamil Nadu against the lynching of democracy by the Central government.

The senior leader said that the centre has failed to provide solace to the common man and to cover this up it was resorting to such tactics as blocking the voices of the Congress leaders.

Register for half marathon by Feb 1: ADC 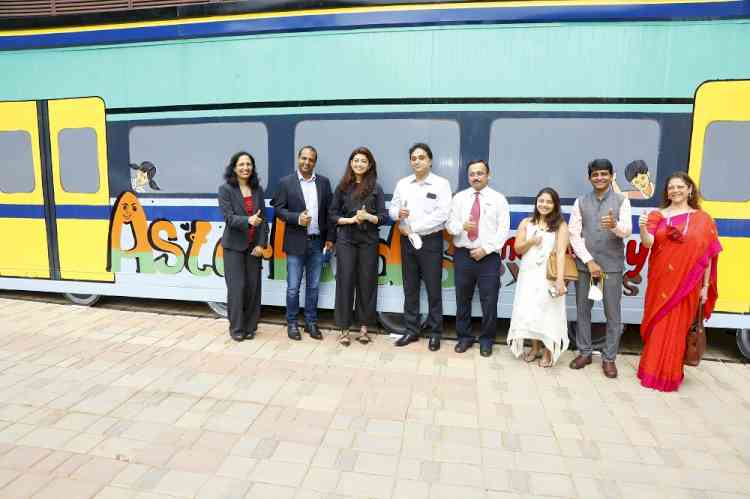 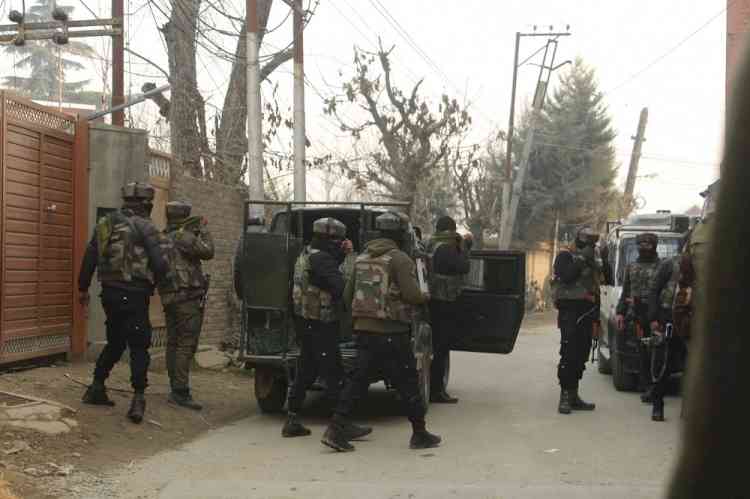 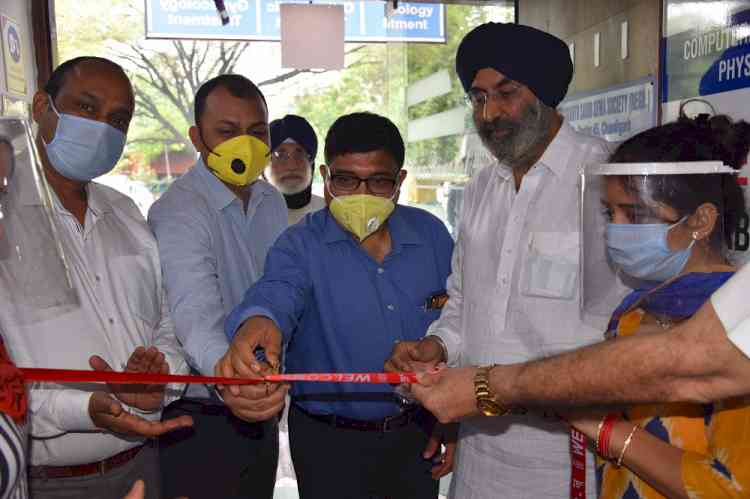 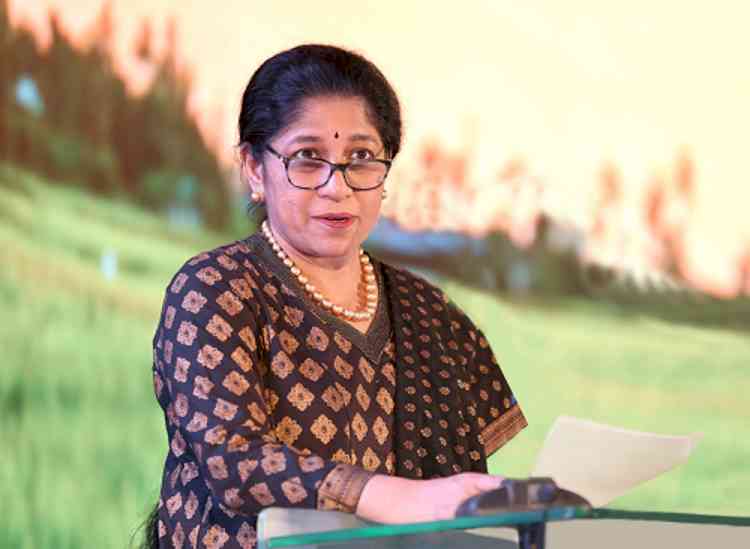