As the investigation in the Delhi Improvised Explosive Device (IED) recovery case proceeds further, more startling revelations are coming to the fore with the latest one of a 'timer device' being attached to the explosive material. 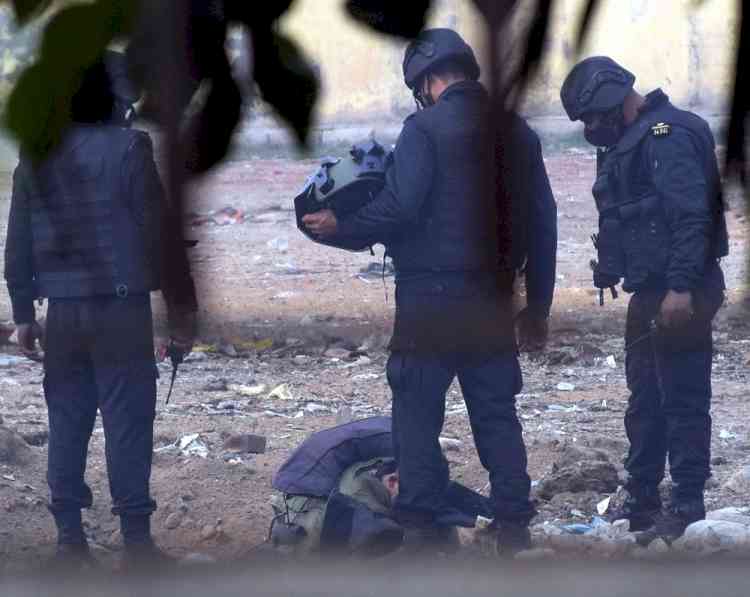 New Delhi, Jan 17 (IANS) As the investigation in the Delhi Improvised Explosive Device (IED) recovery case proceeds further, more startling revelations are coming to the fore with the latest one of a 'timer device' being attached to the explosive material.

The source refuted reports claiming that a certain time was fixed for the bomb to explode.

Earlier, on the day of the bomb's recovery on January 14, National Security Guards Director General MA Ganapathy, while exclusively speaking to IANS, had said that the explosives-laden bag contained a mixture of RDX and Ammonium Nitrate.

"It looked like a RDX & Ammonium Nitrate mixture weighing around 3 kgs," Ganapathy had informed. He said that they have shared all the details of the chemical composition of the explosive material with the Delhi Police. Sources confirmed that the bomb also contained shrapnel which may have been used to inflict more damage or casualties.

The explosives-laden bag was first sighted by a person who had come to buy flowers from the Ghazipur flower market. However, he did not pay any heed to it and left. When he returned after sometime, the bag was still there after which he informed a civil defence volunteer in the area who then made a PCR call around 10.16 a.m. The Delhi Fire Services (DFS) department was also informed at the same time.

With things looking serious the Delhi Police alerted the premier anti-terror force -- NSG -- about the suspicious object around 11 a.m. which sent its bomb disposal squad. The police then cordoned off the entire area. Then the NSG bomb disposal squad with the help of police personnel dug an approximately 8 feet ditch in an open ground where the bag carrying the IED was disposed off. The NSG conducted a controlled explosion of the recovered IED in that ditch.

On the same day -- January 14, a special task force (STF) of the Punjab Police recovered a 5-kg improvised explosive device and Rs 1 lakh in cash near the India-Pakistan border. It was learnt that the IED found in Delhi could possibly be part of the same consignment which was recovered in Punjab. "The investigation is still going on and all possible links are being probed to connect the missing dots in the case," sources said.

Can a person be infected with Omicron twice? Here's what experts have to say 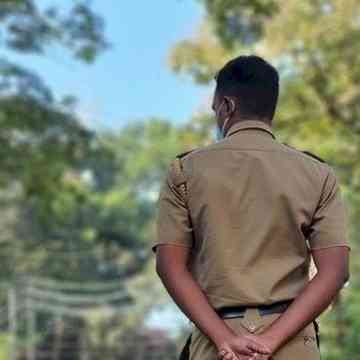 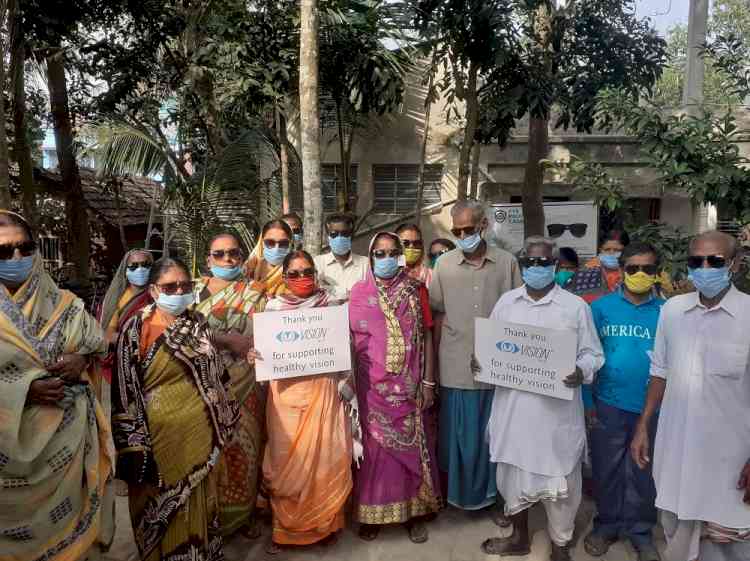 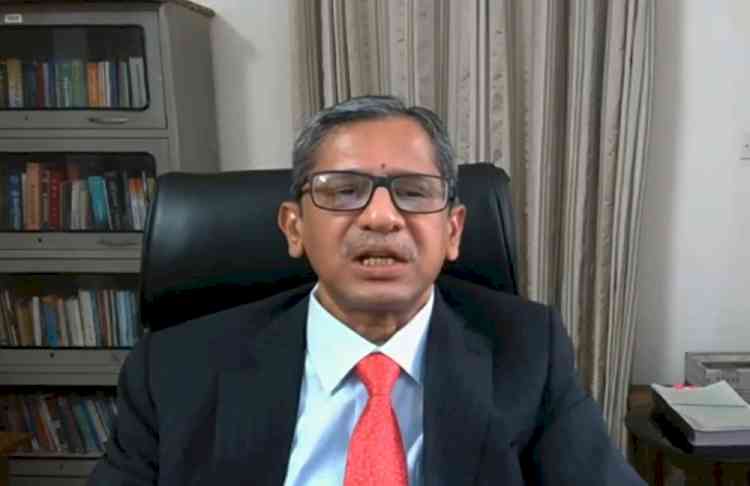 CJI: Legislature needs to revisit laws, reform them to...

IJU gives call to journalists all over country to observe...

Soron in UP declared pilgrim site