Tibetan communities in Europe have called upon the Chinese government to stop with immediate effect the colonial-style boarding schools, repression through Zero-Covid Policy and the mass DNA collection of Tibetans.

Milan, Oct 2 (IANS) Tibetan communities in Europe have called upon the Chinese government to stop with immediate effect the colonial-style boarding schools, repression through Zero-Covid Policy and the mass DNA collection of Tibetans.

A resolution passed at the meeting expressed concern about the colonial-style boarding school system being implemented by the Chinese government in Tibet.

Almost a million Tibetan children including some as young as four years old, are forcibly separated from their parents and sent to "boarding schools" where they are taught in Chinese language and are subjected to "patriotic education" aimed at total Sinicization of Tibetan language, culture as well as identity leading to annihilation of the centuries-old Tibetan civilization.

Tibetans based in Europe said they are appalled by the recent videos and reports emerging from Tibet where the Chinese government in the garb of Zero-Covid Policy is forcefully detaining Tibetans in "quarantine centres" irrespective of their testing Covid-positive/negative, are being fed rotten food and are being deprived of basic amenities which have even forced a few Tibetans to suicide, evidencing the total repression of Tibetans in Tibet.

They also raised alarm at the reports of mass DNA collection of over 1 million Tibetans including men, women, children and specially targeting Buddhist monks between June 2016 and July 2022 by the Chinese government as part of high-tech surveillance mechanism to perpetuate suppression of Tibetans in Tibet.

They called upon the international community including the national governments of the European countries, parliamentarians, the European Union as well as the United Nations to press China to stop the acts of crimes against humanity being perpetuated by the Chinese government and to press the government to comply with its international obligations. 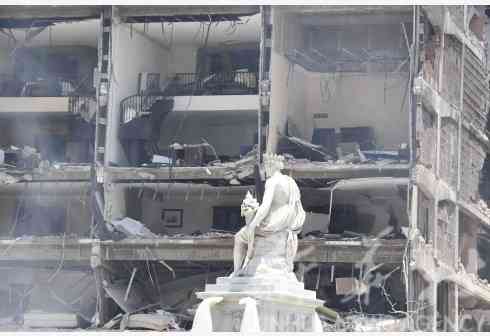 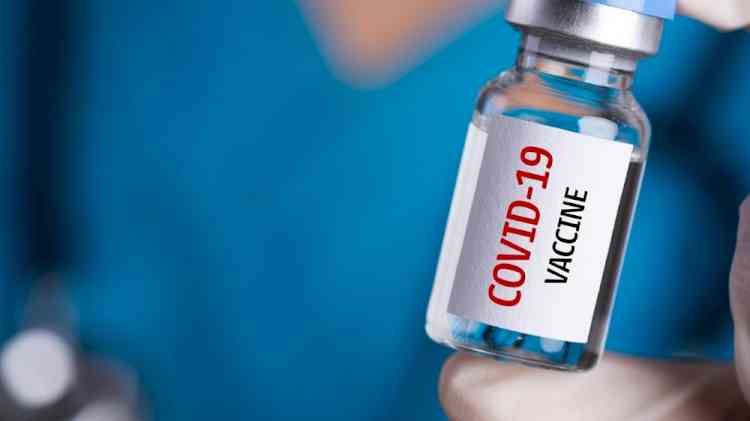 2 men die in Japan after being administered dose of suspended... 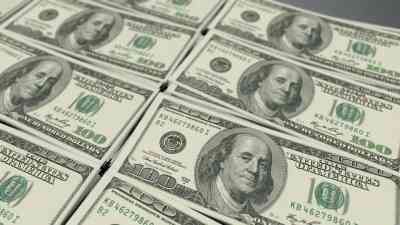 $88 bn spent on Afghan forces which surrendered without... 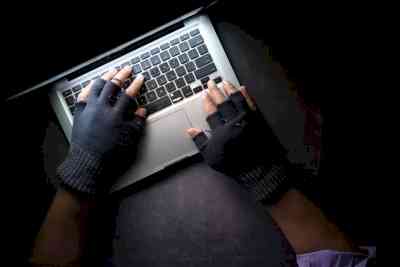