Tibet is under occupation but Tibetans in exile are free: Dr Sangay

Says, we are sending a clear message to Beijing 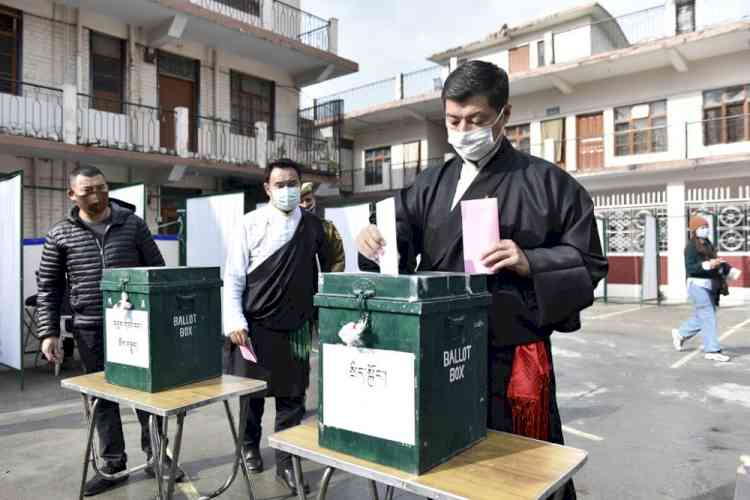 Dharamshala: Central Tibetan Administration stated toady in the evening that the 2021 general election for Sikyong of the 16th Kashag and members of the 17th Tibetan Parliament is the third direct election of the Tibetan leadership since the complete devolution of political authority by His Holiness the Dalai Lama in 2011.

“The Tibetan democracy-in-exile reflects the true aspirations of our brothers and sisters inside Tibet,” said the incumbent Sikyong Dr Lobsang Sangay.

“By this, we are sending a clear message to Beijing that Tibet is under occupation but Tibetans in exile are free. And given a chance, an opportunity, we prefer democracy.”

Despite the hardships faced by the exile Tibetan community including an increasingly scattered population, the Tibetans under the leadership of His Holiness the Dalai Lama and the Central Tibetan Administration has over the last six decades successfully transformed into a fully functioning democracy that is lauded by many as a paragon of virtue for exile communities.

In what could be viewed as an extraordinary trajectory of the young Tibetan democracy in exile, tens of thousands of Tibetans worldwide came out to exercise their franchise to elect their future political leaders. The democracy in effect is truly a testament to the vision and farsightedness of His Holiness the Dalai Lama who progressively distanced himself from the political role, stewarding the Tibetan exile community into a thriving democracy.

Ex-Afghan minister now delivers food on a bicycle in Germany