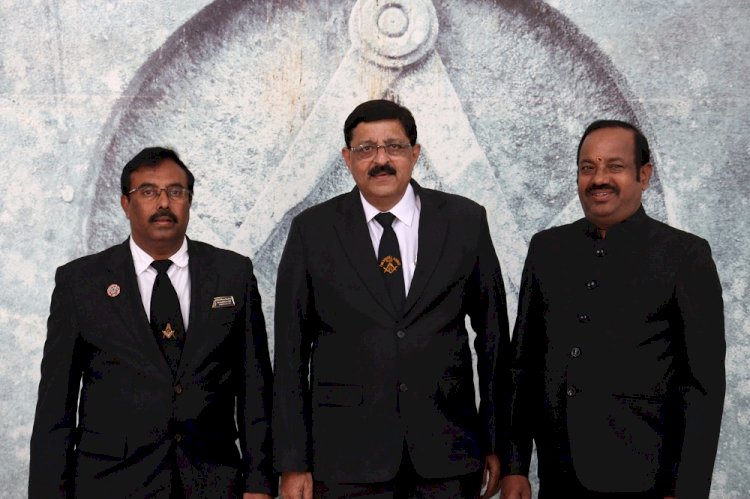 Hyderabad: Three new Masonic leaders appointed and invested for Telangana area.   They are the Assistant Regional Grandmasters (ARGMs) of the 290 years old Freemasons body in the state of Telangana.

The newly installed three ARGMs include Madan Mohanlal, G. Maddulete and  D. Ramchandram.  These three represent  Telangana covering areas such as Secunderabad, Hyderabad, Warangal and Nalgonda.   These  three leaders are out of the total 22 ARGMs appointed to represent five South Indian states and the state of Goa.

Madan Mohanlal is a Lawyer.  Maddulete is a retired Insurance professional and D.Ramchandram is a Public Relations practitioner.  All the three newly appointed leaders based at Hyderabad and have over 20 years of experience in Freemasonry.  Before their appointment they served the organization in various capacities.

Freemasonry is known as a Character Building Organisation. It teaches Kindness in the home, Love for one another, Courtesy in society, Resistance towards evil, Help for the weak, Pity and concern for the unfortunate, Forgiveness for the penitent, Fairness in work, Honesty in business, and above all, Reverence and Love for God. Freemasonry is a Way of Life.  It seeks to make good men better and thereby make the world a better place in which to live.

Freemasonry is one of the world's oldest secular fraternal societies. It is a world-wide organization.  It came to India in 1730 with officers of the East India Company holding their meetings in Fort William, Calcutta.

Freemasonry has been existence In Hyderabad, since 1810. It has 23 lodges (branches) in the twin cities of Hyderabad, Secunderabad, Warangal and Nalgonda with about 800 members. 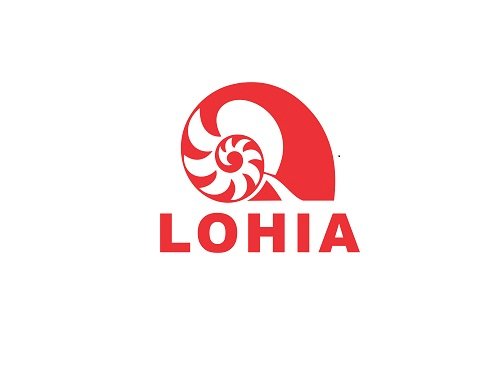 Lohia Auto Plans to become one-stop-shop for all electric... 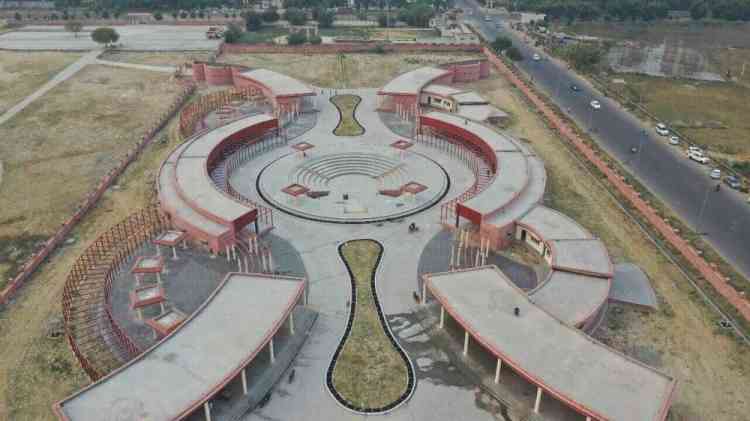 Master Green Park in Sector 117 will provide boost to real...