For the very first time, the contestants will be seen performing in quick succession one after the other 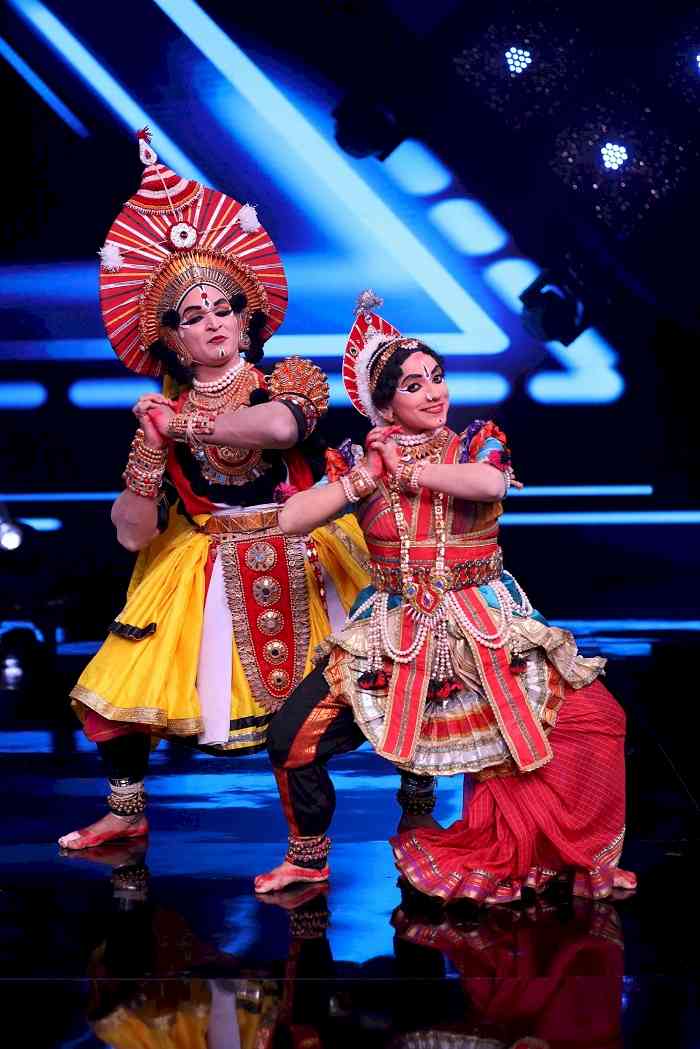 This weekend, Sony Entertainment Television’s popular show India’s Best Dancer promises a high dose of entertainment, outstanding performances by the contestants and endless banter by the hosts – Bharti and Haarsh. The audience will also be in for a treat as the show welcomes actor-dancer Nora Fatehi, who sets the temperatures soaring with her moves. And that’s not all! From Pol-khol moments to Terence and Malaika dancing to the tunes of Chaiyya Chaiyya and much more, is sure to keep you hooked this weekend. You will also get to see Nora sharing the stage with Malaika and the two will dance on each other’s hit songs. While Nora will perform on “Munni Badnaam Hui”, Malaika will be seen dancing on the recent hit track – “Haye Garmi”.

For the very first time, the contestants will be seen performing in quick succession one after the other in the form of a “Dance Relay” - a novel and unique concept on the small screen.