On this occasion, Spice Money is branding all banking outlets in India in the colours of red and blue to create a distinct identity for them for driving financial inclusion

Mumbai, August 12, 2022: On the historic occasion of completing 75 years of Independence this year, while the entire nation joins the festivities with the government-led ‘Har Ghar Tiranga’ campaign, Spice Money has called upon its network of a million banking outlets, to further add to this movement. Through this campaign titled ‘Har Dukaan Tiranga’, Spice Money along with its 10,00,000 banking outlets will paint the nation in tricolor, by hoisting our national flag on the occasion of Independence Day.

Earlier this month, Spice Money had called upon all banking outlets in India to start the first ever ‘RedBlue Revolution’, a brand agnostic initiative that aimed to create a distinct identity for rural banking outlets. In this, the outlets are being coloured red & blue which have traditionally been a choice of the banking and financial services industry as the colour red represents growth & energy whereas blue represents trust & safety. This has helped the banking and financial services fraternity foster stronger customer relationships by creating harmony with these crucial sentiments through every touch point. Additionally, these outlets are also being referred to as ‘Smart Banking Points’ which will help towards creating a simplified on ground identity.

Through its extensive on ground presence, Spice Money, India’s leading rural fintech has been solving the problem of access for rural citizens by taking essential financial services to the doorsteps of Bharat. With its presence across 95% of rural pin codes, covering 700 districts, 2,50,000 villages and 5,000 blocks and serving over 10 crore households, Spice Money has been complementing the traditional banking system and government initiatives, by ensuring providing access as well alternate avenues of income, resulting in financial freedom for a massive proportion of rural citizens. On the occasion of Independence Day, the brand is set to complement the government’s ‘Har Ghar Tiranga’ campaign, by ensuring that the colours of the national flag aren’t restricted to houses, but also light up shops and market areas, via its ‘Har Dukan Tiranga’ initiative.

Sanjeev Kumar, Co-Founder & CEO, Spice Money, said, “The government of India has launched the ‘Har Ghar Tiranga’ campaign to encourage citizens of India to hoist the national flag on the occasion of Independence Day, to mutually share the spirit of unity, and patriotism. We applaud this movement and want to take it a step further, out of the bounds of homes and houses, and into shops as well. For this, we have called upon our network of a million Spice Money Adhikaris who work from their shops, which also serve as banking outlets. They will be hoisting the national flag in their shops on the occasion of 75 years of Independence, and further drive the spirit of freedom and unity in the country.

Debunking the myths of hair transplant

Tata Starbucks strengthens its digital presence via a new... 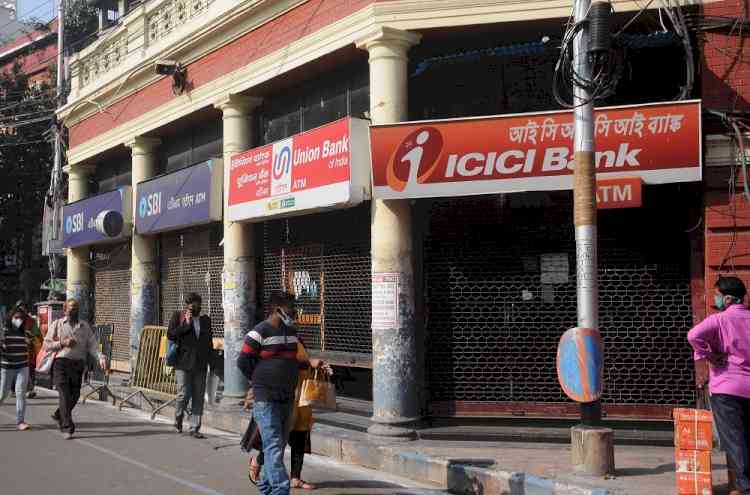 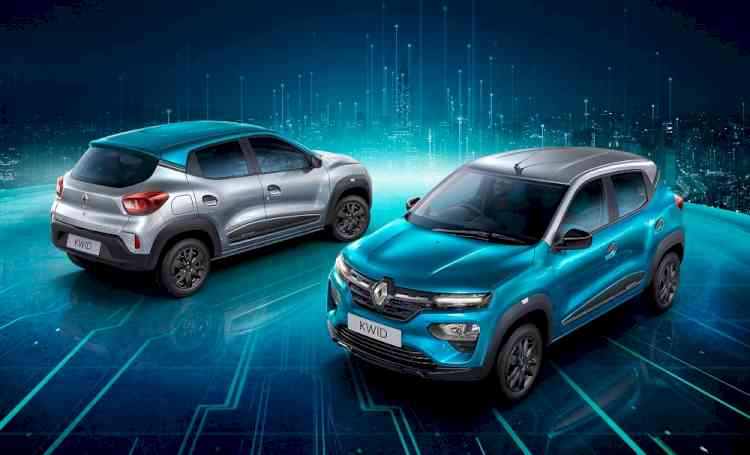 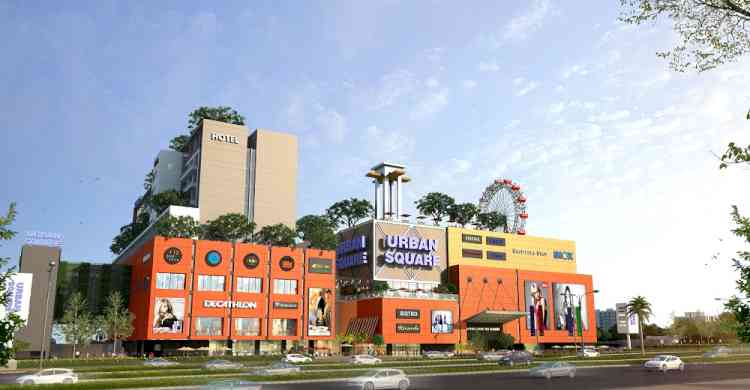