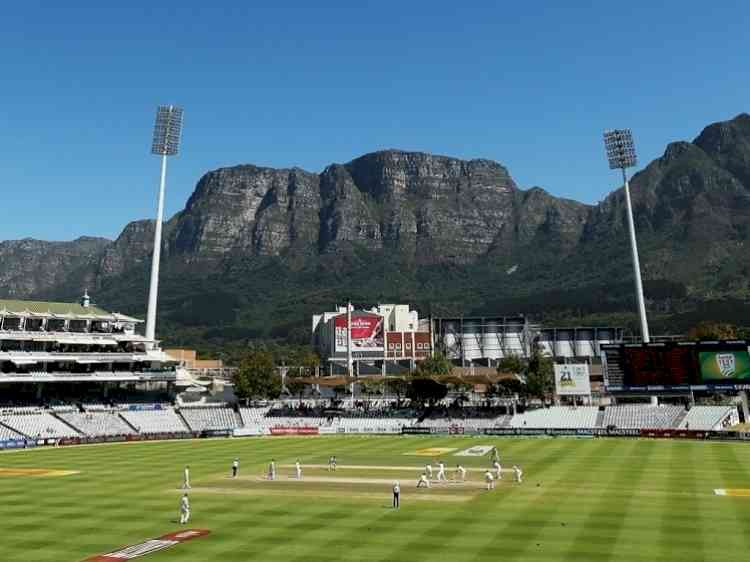 Apart from this change in the schedule, everything remains the same with Pretoria to host the Boxing Day Test. Boland Park in Paarl will host the first ODI with two more ODIs to be played in Cape Town.

For the four-match T20I series, Cape Town will host the first two T20Is while the other two T20Is will be played in Paarl. India are due to tour South Africa for an all-format series between December 17 and January 26.

"Cricket South Africa is excited to welcome India back to South Africa, which also significantly marks the 30th anniversary of South Africa's first tour to India after re-entry into International Cricket in 1991. This tour affirms our unique relationship with the BCCI," CSA Director of Cricket Graeme Smith said in a release.

"This tour comes at a fitting moment when Cricket South Africa, together with the people of the world celebrate Mahatma Gandhi's 152nd birthday. We are indeed indebted to India for its support to our cricket efforts over the years. We are looking forward to hosting our guests for what promises to be nail-biting on-field encounters," said Pholetsi Moseki, CSA Acting Chief Executive Officer (CEO).

The last time India toured South Africa for an all-format tour, South Africa won the Test series 2-1 while India won the ODI and T20I series 5-1 and 2-1 respectively in 2018. 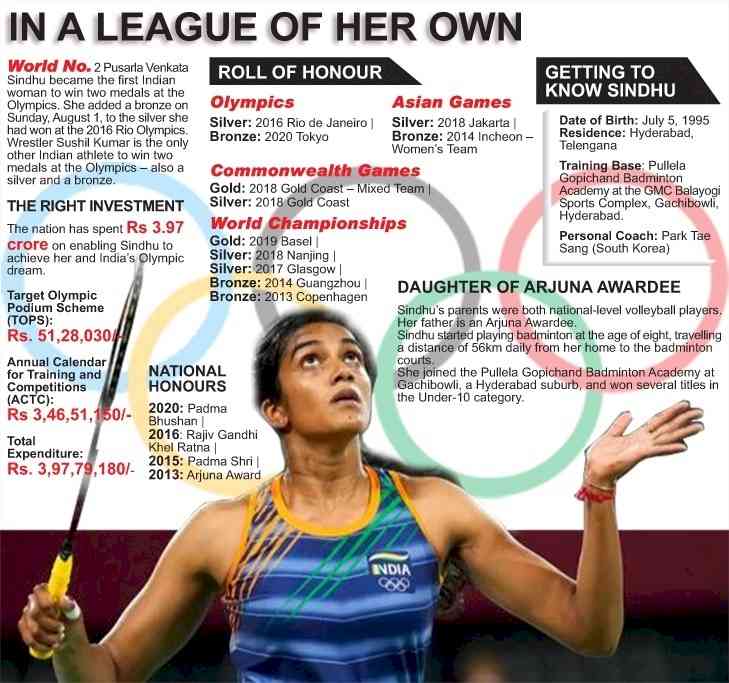 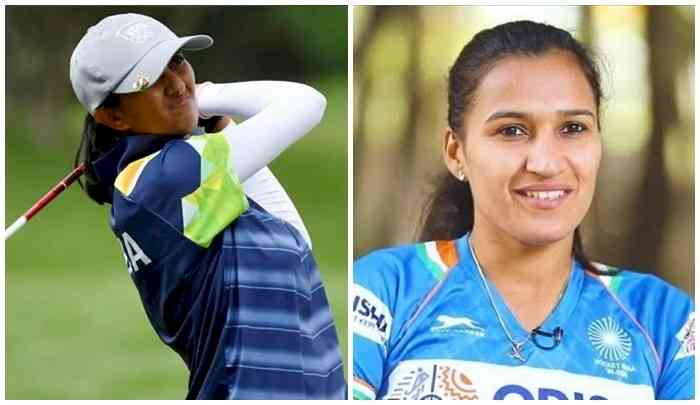 Tata Motors to gift an Altroz each to Indian athletes who... 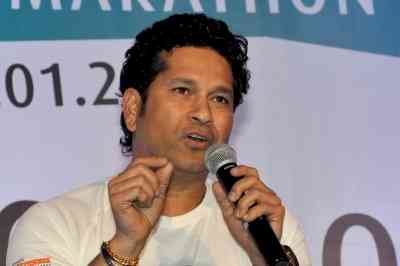 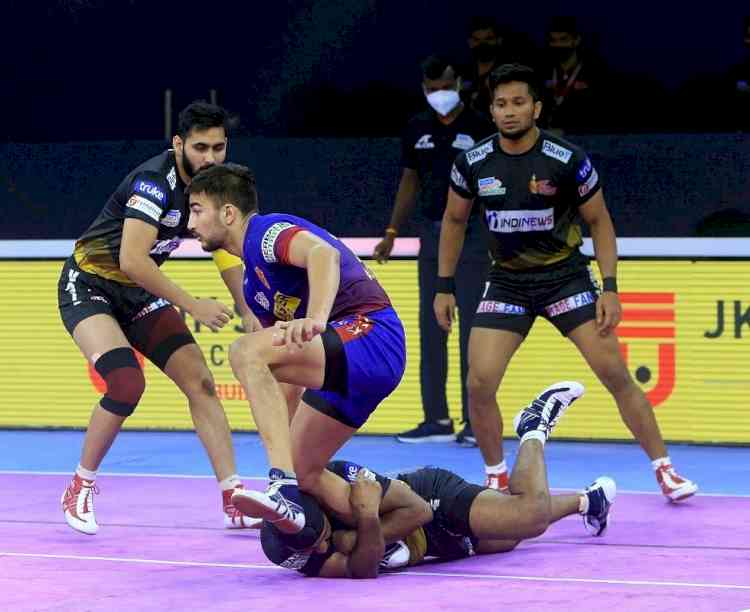