There’s nothing more rejuvenating than a good laugh; that’s my gift to my fans: Anil Kapoor on Amazon miniTV’s Case Toh Banta Hai 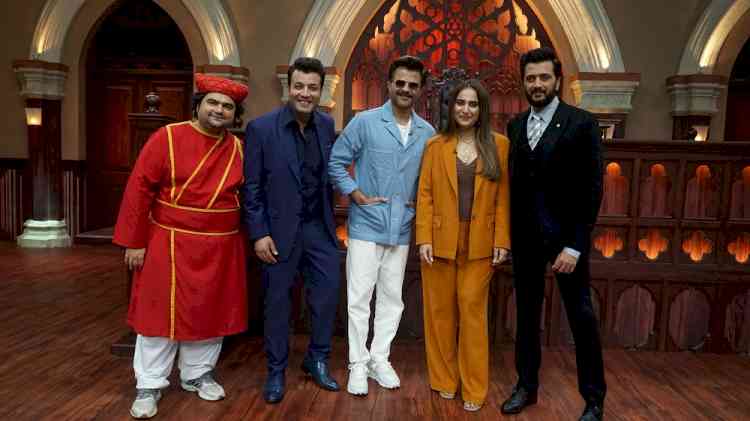 Amazon miniTV’s courtroom comedy show Case Toh Banta Hai recently featured evergreen actor Anil Kapoor. Facing his atrangi ilzaams by Janta Ka Lawyer Riteish Deshmukh, the actor spilled the beans on some of his showbiz secrets. The episode also saw the Bollywood superstar praising the format of the unique comedy drama for its unabashed laughter and fun.
Speaking about the experience of shooting for Case Toh Banta Hai, Anil Kapoor said “I have never been part of a courtroom comedy format, and this was just a brilliant first experience. When I read the script, it just gave me good vibes and the punchlines made me break into rolling laughter. I just knew that I had to be a part of India’s first official court of comedy. Riteish is a very dear friend and Kusha is one of the most talented comic voices of our times. Their comic timing, punches and the hilarious Ilzaams spurred me on and sparked my own sense of humor effortlessly.”

He further added, “Hanste Raho, Hansate Raho, aur agar nahi hansa pa rahe ho toh Case Toh Banta Hai dikha do! There is nothing more rejuvenating than a good laugh, so I guess that is the gift I gave to my fans via this show.” 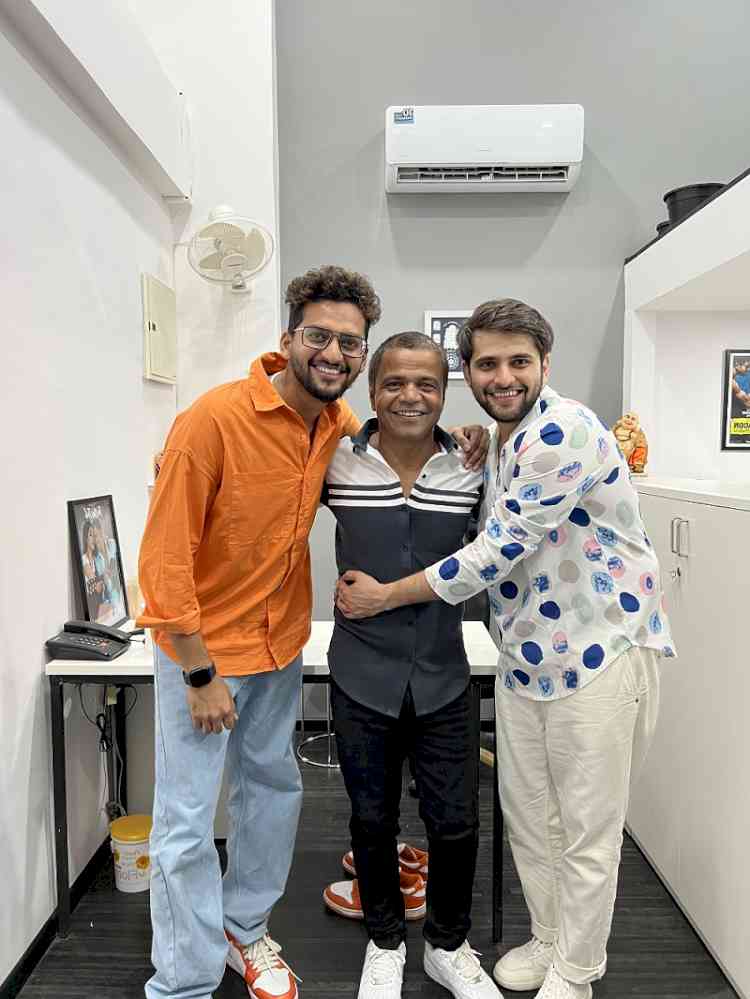 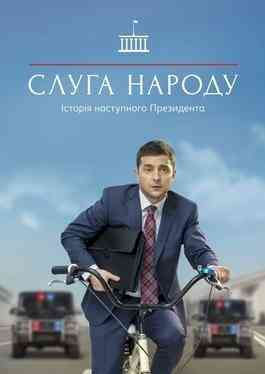 Political comedy series by Zelensky gets new life on Channel... 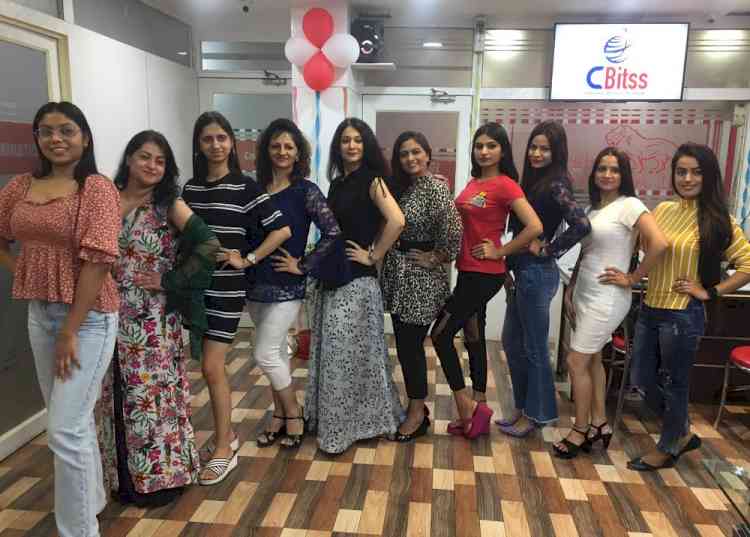 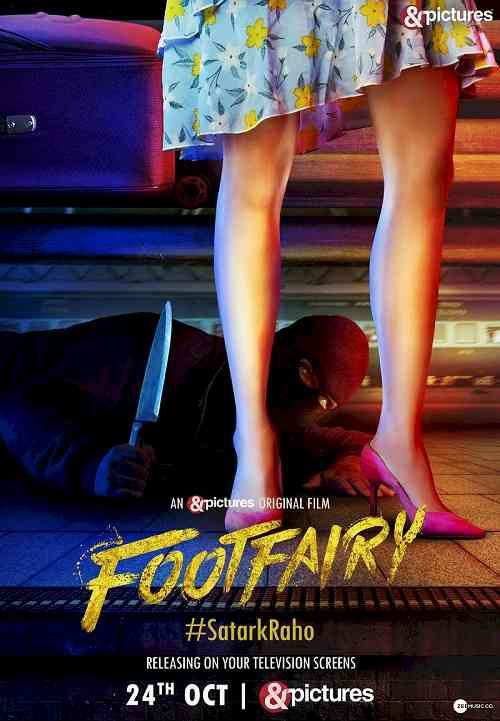 &pictures launches its TV first initiative with a spine-chilling... 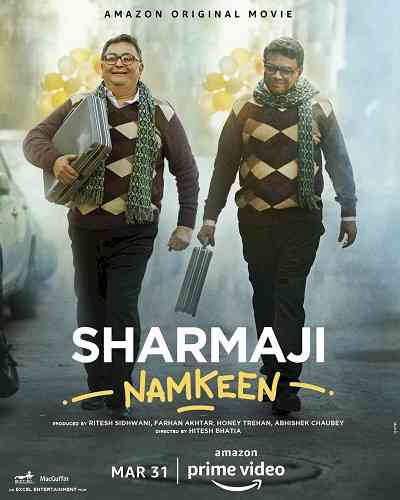