There are lot of expectations from current World Cup squad: Pathan 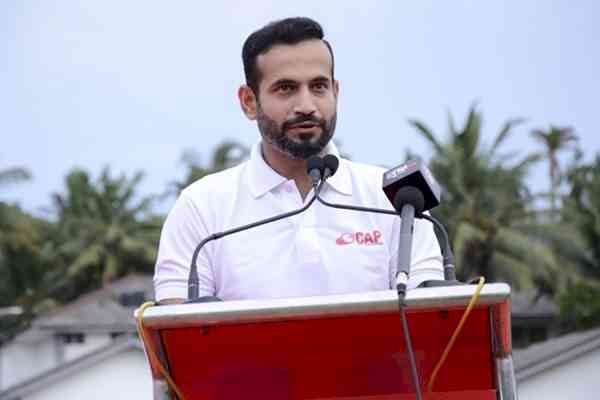 Mumbai, Oct 22 (IANS) Former India all-rounder Irfan Pathan believes that there are a lot of expectations from India's squad in the ICC Men's T20 World Cup in the UAE and Oman. He added that Virat Kohli's team knows the level of expectations from them and can handle it very well. India will kick-start their campaign in the tournament against Pakistan in Dubai on Sunday.

"I think nobody expected anything from the 2007 team, but there are a lot of expectations from the current World Cup squad. The new team has expectations and experience. When we entered the 2007 T20 World Cup, we hardly had the experience of playing in the T20 format," said Pathan on the Class of 2007 show on Star Sports.

Wicketkeeper-batter Dinesh Karthik, who was a member of the 2007 T20 World Cup-winning team, agreed with Pathan's views of the Indian team. "I completely agree with what Irfan said. It's completely different in terms of handling pressure, but one thing that is very different today to what it was in 2007 is the fact that they have plenty of IPL experience and they have played in high-pressure games and they have played in matches which are -- when it comes to pressure -- second to none."

Asked about who could be the X-factors for the Indian team in the T20 World Cup, Pathan said, "I think Jasprit Bumrah and his opposite end. I think the two bowlers who will bowl in the last overs are crucial."

Gautam Gambhir and RP Singh too took Bumrah's name. Harbhajan Singh said, "I think if I have to choose one, I will (choose) Rohit Sharma. I think he's going to be the key!"

Karthik replied, "I will put my money on Hardik Pandya and Varun Chakravarthy. I think these two can make the difference in T20 World Cup."

Ajit Agarkar picked Bumrah and Rohit Sharma as his x-factors for the Indian team. "Rohit Sharma and Jasprit Bumrah. I think Rohit could be the key, opening the innings and Bumrah with what he does."

The India v Pakistan match in the ICC Men's T20 World Cup 2021 will be broadcast live on October 24 at 7:30 PM IST on Star Sports Network and Disney+ Hotstar VIP. 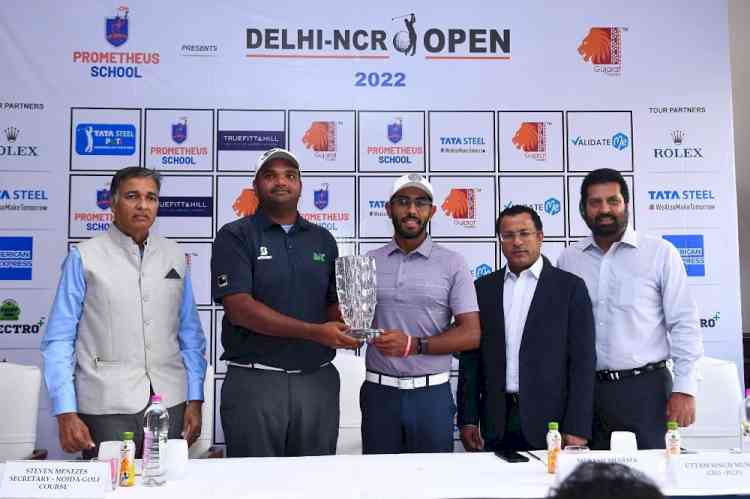 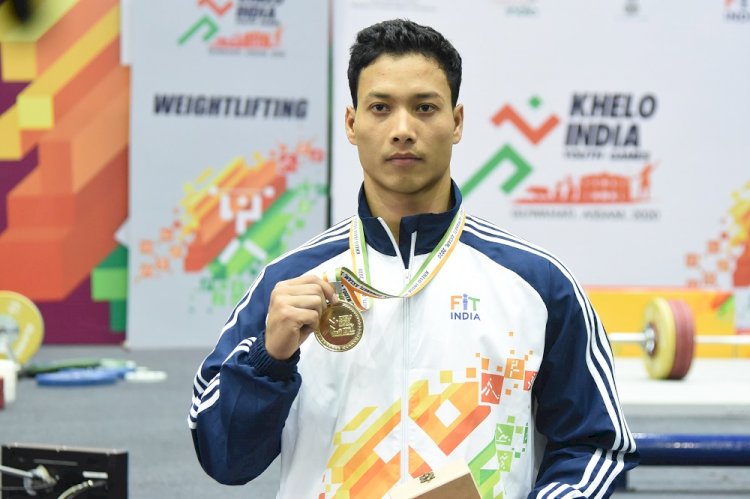 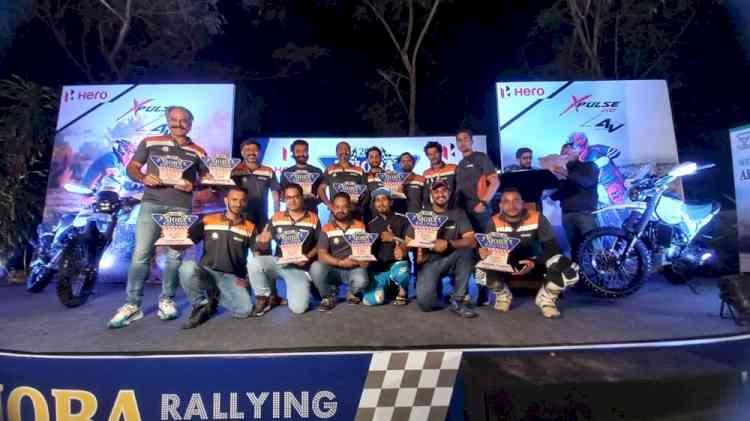 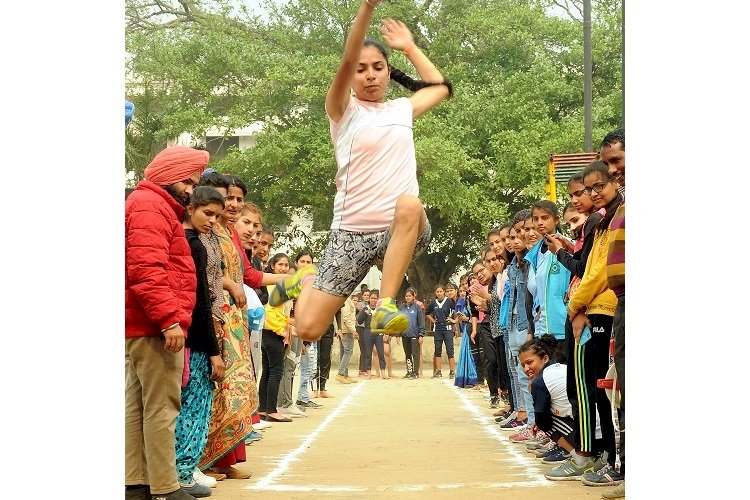