The wait is finally over! 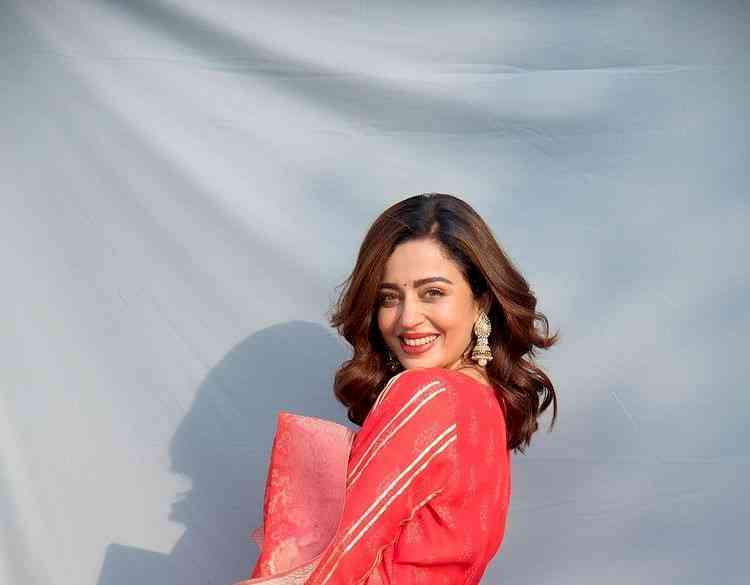 The wait is finally over! The much anticipated and highly speculated conversation around who will be India's favourite Anita Bhabi has been doing rounds for a while now. Putting all speculations to rest, the show's makers, Binaiferr Kohli and Sanjay Kohli have finally chosen the gorgeous and talented Nehha Pendse to portray the role of Anita Bhabi in & TV's cult show Bhabiji Ghar Par Hai. After a long wait, our Vibhuti Narayan Mishra (Aasif Sheikh) will be reunited with his wife. The chemistry between Vibhuti and his new Gori mem will undoubtedly stir up fun and entertainment between the duo. And not to miss Manmohan Tiwari (Rohitashv Gour) and his hilarious antics to be around his beloved bhabi. Upping the oomph factor, Nehha will be seen in a new avatar, promising a full dose of glamour, humour and entertainment. Sharing her enthusiasm on joining the show, Nehha Pendse shares, "There has been a lot of anticipation and speculation for months now on who will be India's favourite Anita Bhabi. The audience has been equally excited and eagerly waiting to know more about the new Anita Bhabi. I am ecstatic and delighted to be a part of a cult show, Bhabhiji Ghar Par Hai that has entertained the audience for over six years! It is a huge responsibility and no doubt, there are some big shoes to fill. But I am sure the audience will shower their new Anita Bhabi with as much love and affection. I am eagerly looking forward to starting shooting soon. On her role in the show Neha comments, "There is a lot much in store, and I would not like to divulge too many details yet, to keep a certain surprise element for the audience. But one thing I can assure you, there is much more oomph, glamour, humour and fun in store! For that, you will have to wait and watch the episodes. So do shower your love and blessings and continue watching your favourite & TV's Bhabhiji Ghar Par Hai, every Monday to Friday at 10:30 pm!"

Taking the audience on a joy ride of laughter is the Modern colony’s neighbouring couples, The Mishras and The Tiwari's who have a connection not only with each other but also with other’s their better halves! Believing in the very thought that ‘the grass is greener on the other side’ Vibhuti and Tiwari are constantly trying to impress the other’s wife. If you've not seen this show which a cult is now in itself, you don't know what you are missing! 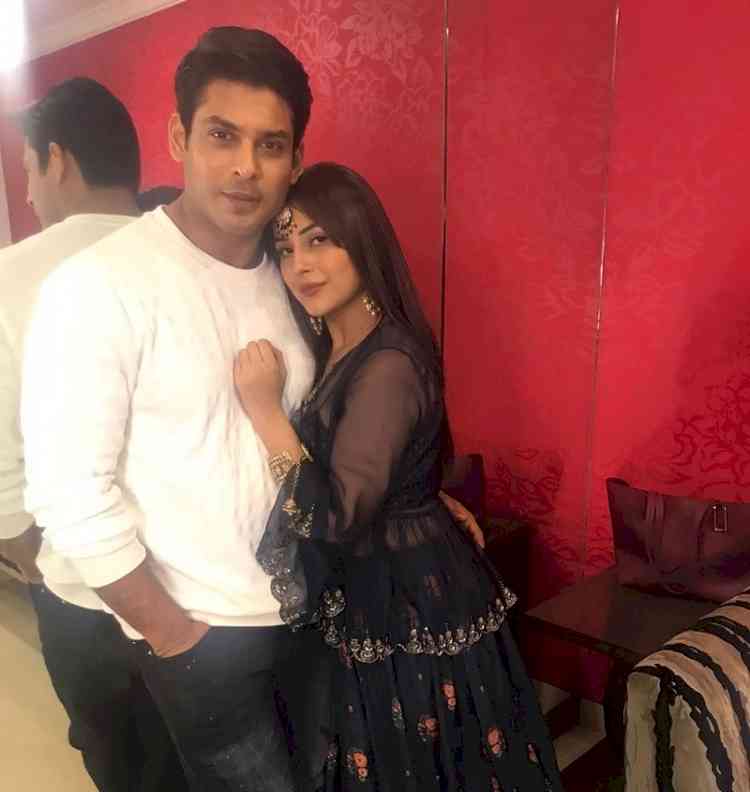 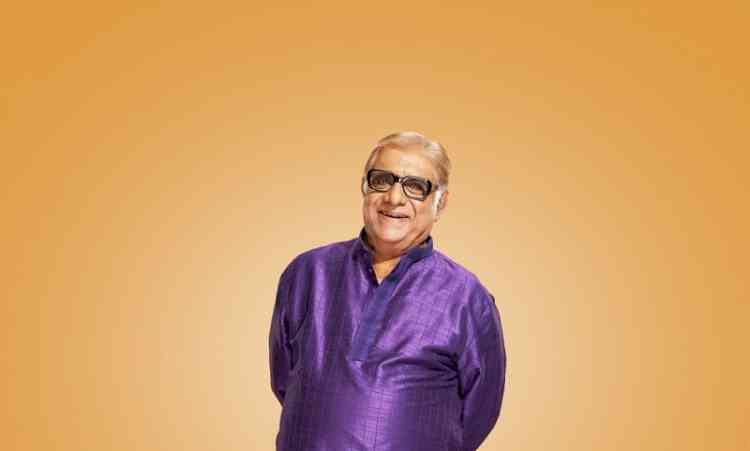 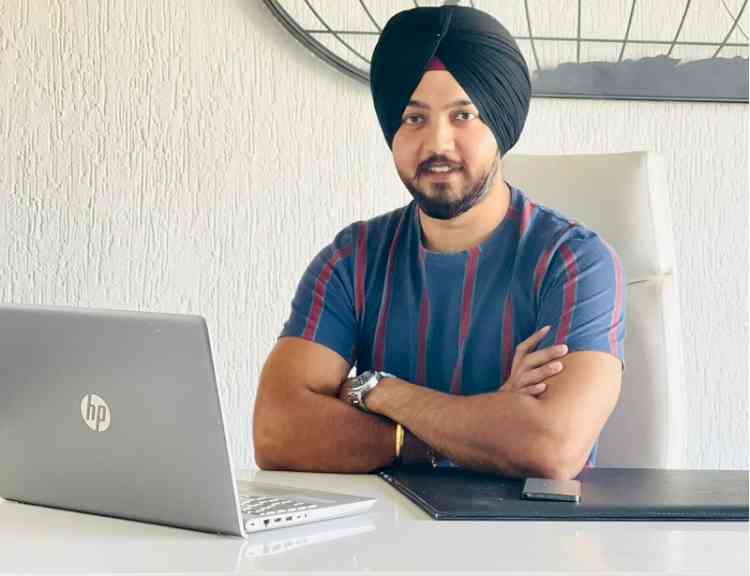 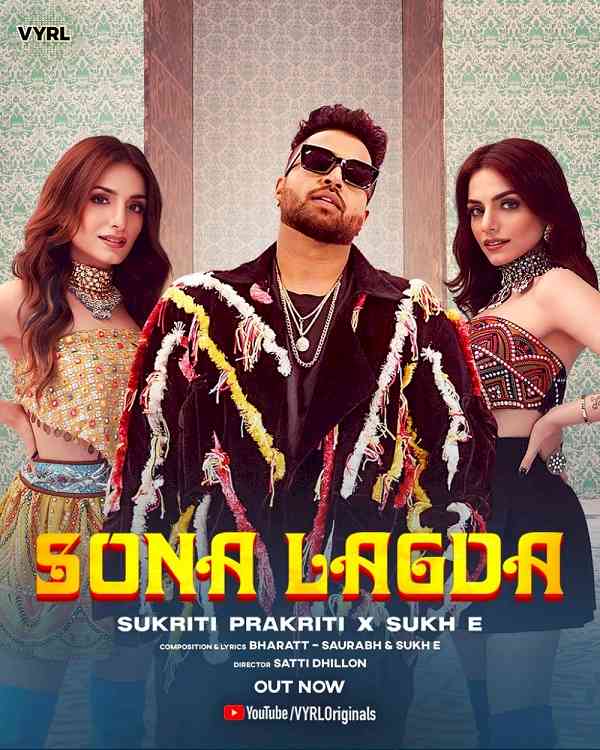