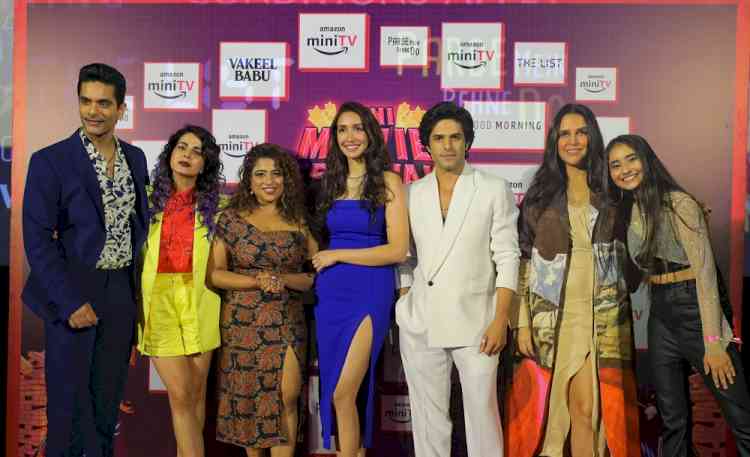 The evening also witnessed the presence of popular faces from the entertainment industry like Sussanne Khan, Shriya Pilgaonkar, Satish Kaushik, Priyanshu Painyuli, Rithvik Dhanjani, Jubin Nautiyal, and many others.

The Mini Movie Festival included the premiere of the following five titles:

The evening was as insightful as it was entertaining with a curated panel discussion by IFP (previously known as India Film Project) at the screening event. Moderated by eminent filmmaker Navjot Gulati, directors of the five short films along with Amogh Dusad, Head – Content, Amazon miniTV shared their perspective on ‘What Makes A Great Short Film’. Right from shedding light on what are the essential ingredients of cooking up a perfect short film to the manner in which mini movies are driving the ecosystem further, audiences were given a vivid insight of what are the ingredients.

The Mini Movie Festival is now live on Amazon miniTV – Amazon’s free video streaming service present on the Amazon Shopping app and on Fire TV, so why wait? Grab your popcorn, bundle up on the sofa, and enjoy these great short films! 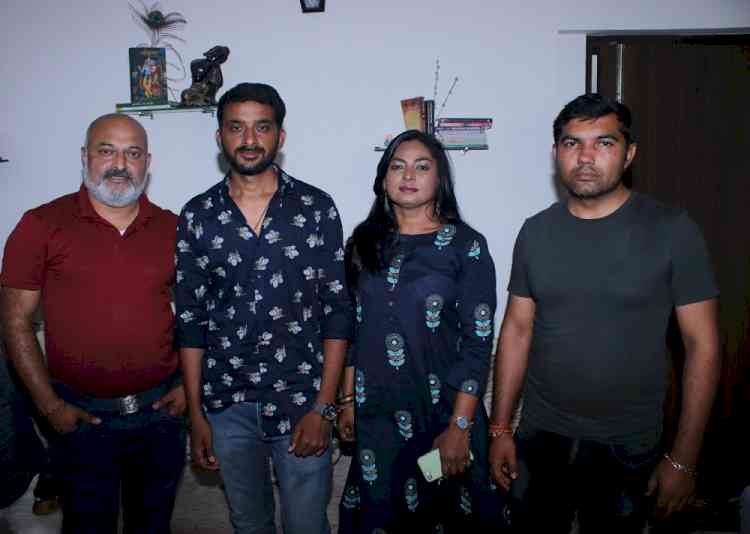 Gabriel Vats along with producer Neeraj Sharma back with... 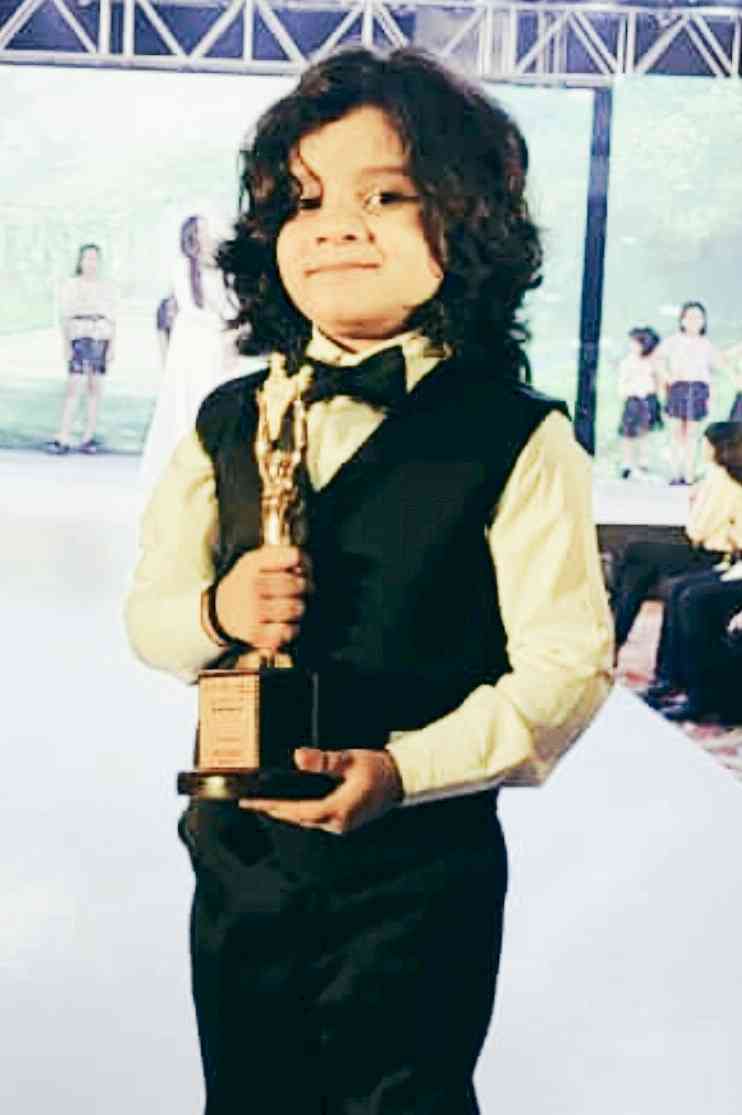 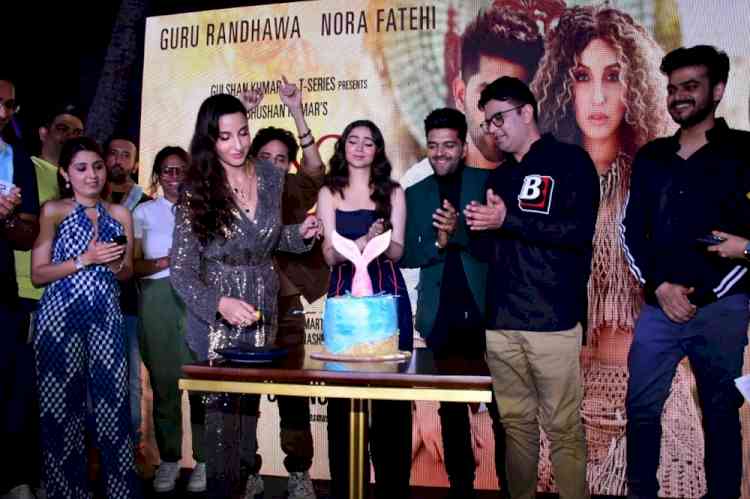 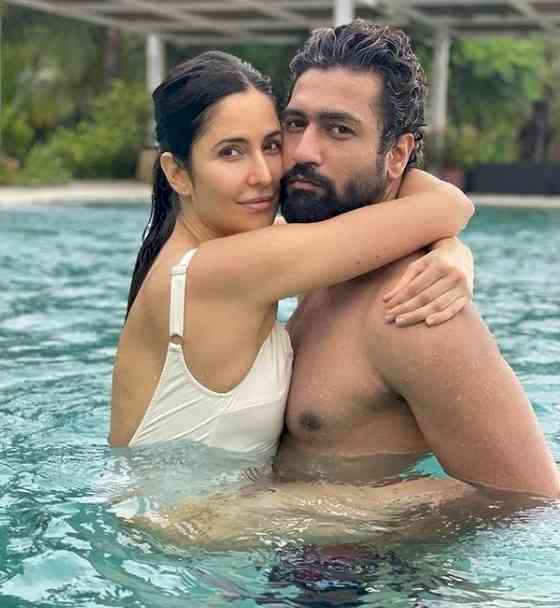