The sacrifices we make for love

Compromises are a crucial part of relationships. Any couple can attest to the significance of "meeting halfway." Even being somewhat accommodative in a relationship is regarded as healthy. But even if it results in the greatest concord, can you make compromises on everything? New Delhi, Sep 24 (IANSlife) Compromises are a crucial part of relationships. Any couple can attest to the significance of "meeting halfway." Even being somewhat accommodative in a relationship is regarded as healthy. But even if it results in the greatest concord, can you make compromises on everything?

As per dating App QuackQuack's survey, 45 per cent of respondents felt that dating entails making sacrifices. Indeed, it is a two-way street. You must make certain sacrifices in your life if you desire peace and harmony.

According to 32 per cent of the male respondents, late-night talks caused them to alter their eating, sleeping, and dressing habits. While certain life changes are inevitable, others shouldn't be made because of your relationship. 41 percent of those over 30 said that one should never compromise on the fundamental qualities that make us who we are.

Ravi Mittal, QuackQuack Founder and CEO shared, "Among the approx. 1.20 million mutual matches per year, we witness people choosing partners with similar habits and core values. The trend shows one out of six people unmatch owing to conflicting ideals."

In light of this, the poll reveals that 22 per cent of respondents from the Tier 1 cities of Chennai and Hyderabad stated quitting a behaviour that their date found repulsive. A staggering six out of eight guys admitted to quitting smoking and drinking after finding a partner. The majority of these guys concurred that it just improved their health, but 9 percent said they felt in control.

Did you know that a new relationship often leads to the end of an old friendship? It's a proven fact!

Three out of ten survey respondents from the Tier 2 cities of Bhubaneswar and Guwahati admitted to breaking up with at least one buddy because their partner "did not agree." One of the things that suffers the most from compromise in a relationship is friendship. Twenty-five per cent users described how certain matches failed because their closest pals of the wrong sex. They treasured the friendship more than someone they had just met online since it caused too many uncertainties and mistrust in their relationship.

Clash of Beliefs and BAE!

Ideals and core values were one thing that the majority of respondents said they had never changed for love. Between the ages of 25 and 30, 54 per cent of both men and women said that their views define them. If that prevents them from dating specific individuals, then so be it; nonetheless, giving in on that is not an option.

Five out of the eight respondents said they frequently connect with others who have similar life goals. That not only gives you more topics to discuss, but it also keeps relationships peaceful.

The main source of friction in relationships has consistently been work. Participants in the study were split on whether or not making concessions at work would be too costly in terms of interpersonal harmony.

According to 31 per cent of working women, forcing them to give up their hard work to pursue their career ambitions is unfair. When given the choice between love and employment, 29 per cent of males pursuing higher education said they would chose the former without a second thought.

Have your pals who have been together for a long time ever made jokes about how they feel the noose closing in on them? But is it a joke?

An independent person would never be required to give up their freedom in a healthy relationship, according to 35 per cent of women over 30 from Tier 1 and Tier 2 cities. It is not the same as giving in to your every want, especially if it veers toward immoral behaviour. Why would your heart long for anything like that if you are in a loving relationship? There is nothing wrong with taking some time for yourself.

(IANSlife can be contacted at [email protected]) 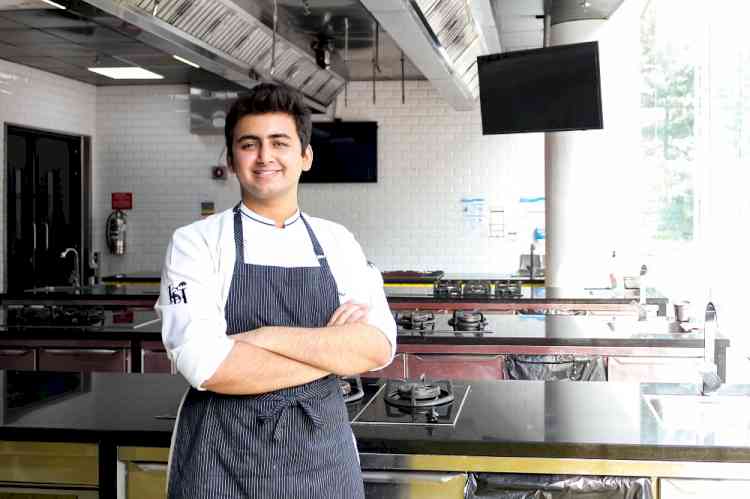 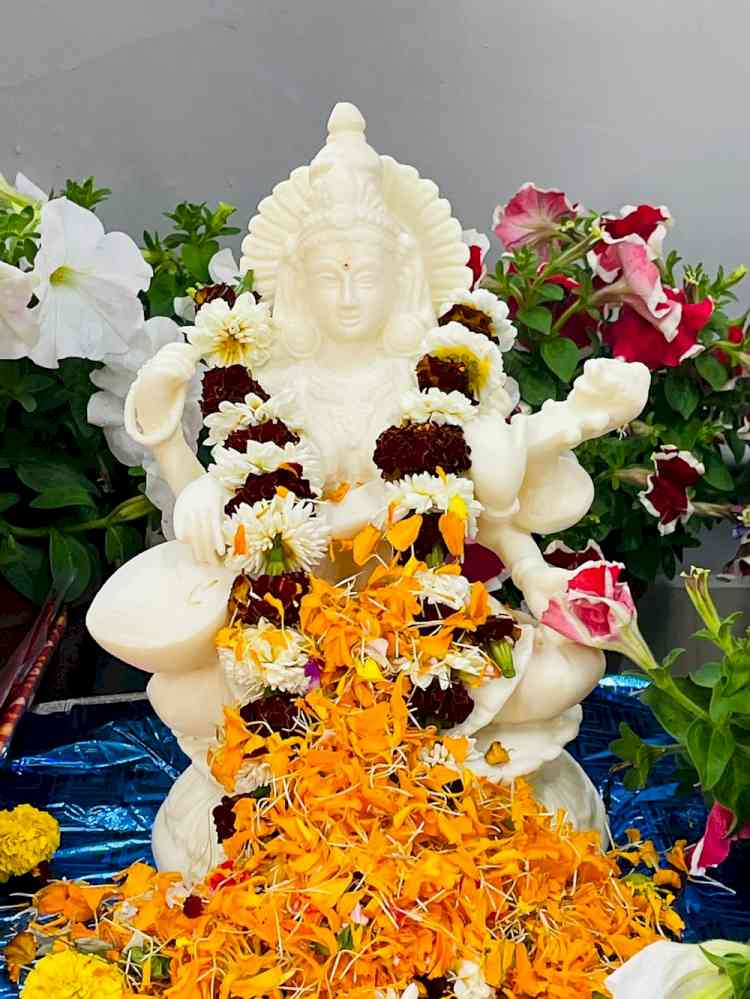 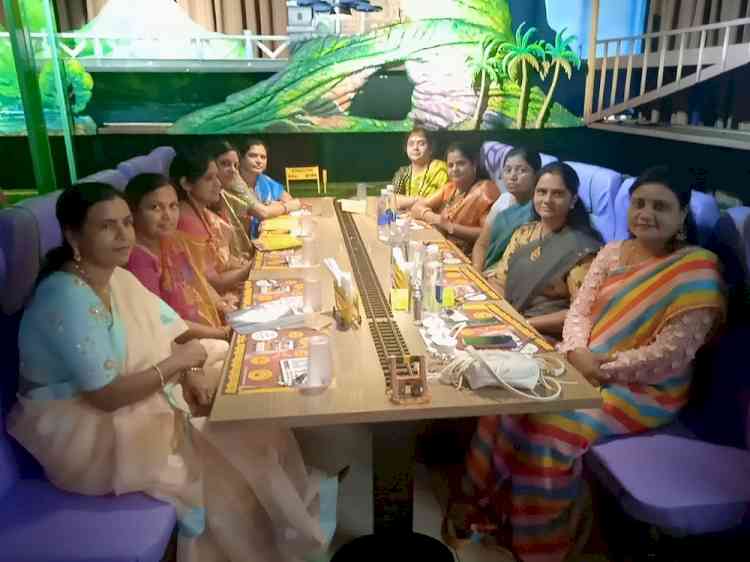 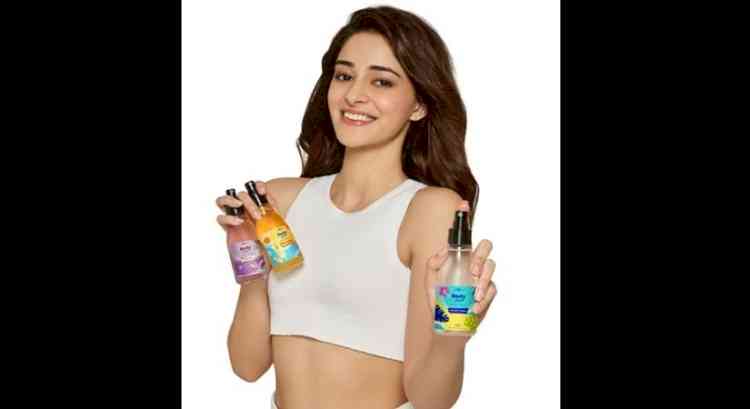