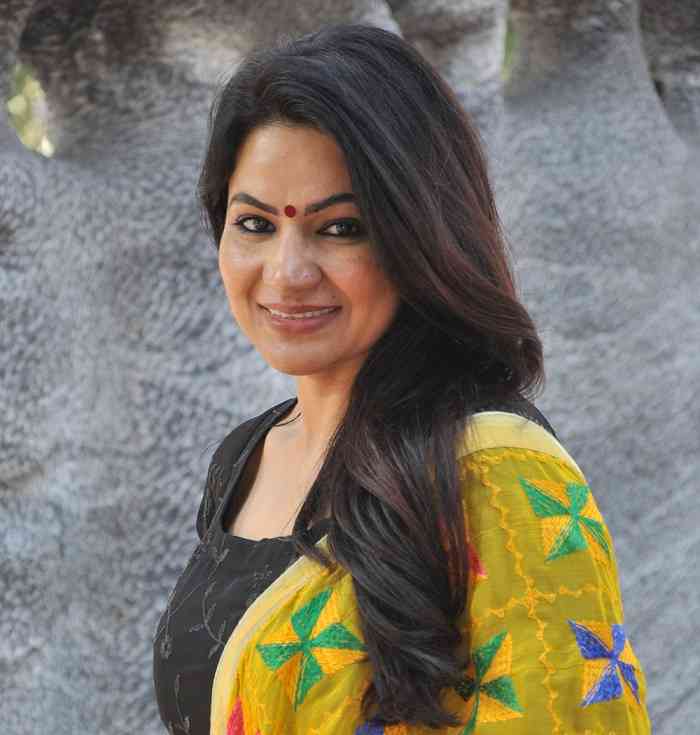 Chandigarh: With the COVID 19 pandemic raging on, the worst impacted groups have been artistes in the performing arts or for that matter even artists  engaged in and propagating any kind of visual art form. COVID 19 has  resulted in a situation of utmost distress for them. The reason: they cannot showcase their art forms in front of audiences as congregations are not allowed, this has hit their primary source of income hard.
In an endeavour to bring back "theatre, folk artistes and visual artists" on an even keel, 'The Narrators'- a city-based performing arts group has initiated a unique online campaign ‘Save The Art & The Artiste’.
Nisha Luthra, co-founder of 'The Narrators' said, “We have initiated this online campaign with the collaboration of other art & theatre organizations of the tricity. 'The Narrators’ which is associated with 'Tricity Artists' Association' has a list of more than 100 artistes within tricity who are mainly engaged in theatre or are in the creative and performing fields. The association has apprised various cultural and government departments about the plight of artistes in performing arts as also visual artists. This has been done through a letter written to the Department of Cultural Affairs, Haryana, Chandigarh Sangeet Natak Academy and Chandigarh Administration too, but all this has been in vain, as no one in a position of power  has retorted  to the SOS messages sent to them. ”
Meanwhile, the online campaign is providing a digital platform for theatre, folk artistes and musicians, where they are entertaining the audience with their talent in these extraordinarily difficult times. The online concertes are  witnessing chat sessions, musical concerts with folk artistes, as they uphold India's age-old traditions.
Nisha Luthra added, “We have been helping the needy artistes with nominal amounts for  groceries & basic needs. But since the government bodies are not coming forward with any kind of help for our theatre or folk artistes, we planned to turn to digital platforms to help artistes' stay connected with audiences.”
Nisha urged the audiences to watch the online concerts and contribute to reviving the art industry. She also made a fervent appeal to government bodies to come forward and help the artistes in tricity who are only dependent on their creative skills to make a living.
It is noteworthy that the ‘The Narrators’  has held several online sessions, wherein Punjabi folk artistes, Sufi & qawaali artistes, Rajasthani folk groups and a Himachali folk singer mesmerized the online audience with their spellbinding performances.
Nisha summed it up this way , “It is important to save art and artistes' as art is the only way to uplift the spirit of the nation during these trying times.”

Keralites gulp down Rs 750 crore worth of liquor during...