The Mountbatten's 38-year marriage was far from perfect 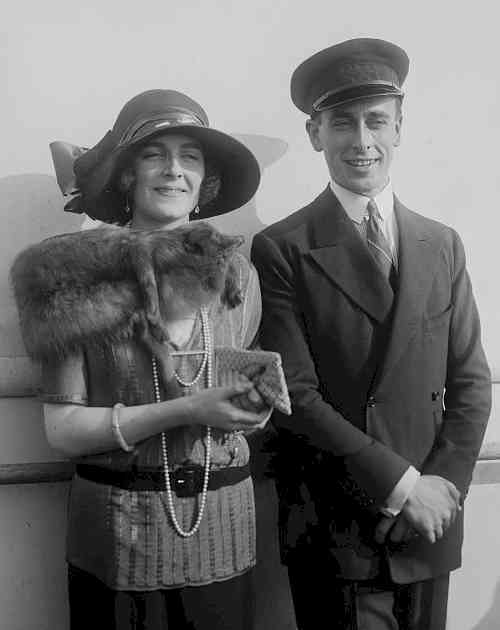 London, Nov 22 (IANS) She was hailed "the most beautiful woman in England", so when the dashing prince, Louis and Edwina Mountbatten walked down the aisle in 1922, it was the society wedding of the decade, The Sun, UK reported.

But behind closed doors, their 38-year marriage was far from perfect -- with Lord Mountbatten once admitting: "Edwina and I spent all our married lives getting into other people's beds."

She was said to be sexually obsessed, once being "thrusted" across a banquet table during a romp with one lover, The Sun reported.

Lord Mountbatten - who Prince Louis is widely-believed to be named after - was "devastated" by her infidelity in the early days of their marriage.

Realising he had little choice in the matter, he began taking lovers of his own, too, the report said.

In 2019, FBI documents from the 1940s revealed shocking claims that Mountbatten -- who was murdered by an IRA bomb in 1979 -- was secretly "a homosexual with a perversion for young boys", The Sun reported.

The great-grandson of Queen Victoria, Mountbatten -- the uncle of Prince Philip -- was born in 1900 at Frogmore House, Windsor as Prince Louis of Battenberg, a title he lost when he and other royals dropped Germanic names during the First World War, the report said.

By the time he met 20-year-old Edwina Ashley, in 1920, she was a leading light in London society with an inheritance of 2 million pounds (equivalent to 53 million pounds today) from her grandfather, financier Ernest Cassel, to fund her party lifestyle.

Their wedding, at St Margaret's chapel, Westminster, attracted a crowd of 8,000 and was attended by many members of the royal family including Queen Mary, Queen Alexandra and the then Prince of Wales -- the future Edward VIII.

"Both were virgins when they wedded but Edwina soon revealed her love of sex when she asked to go to Paris on their honeymoon so they could explore -- the most awful places we could find".

Louis found sex less appealing, calling it a "mixture of psychology and hydraulics", The Sun reported.

"As Edwina became increasingly close to Nehru, new rumours were beginning to circulate about Lord Mountbatten," the Sun reported.

The FBI had interviewed several people who claimed the naval commander was bisexual, with one claiming he had a fetish for "young boys".

The first FBI files date back to February 1944, soon after Mountbatten had become supreme allied commander of southeast Asia.

It reads: "Lord Louis Mountbatten and his wife are considered persons of extremely low morals."

It also said there were claims that: "Lord Louis Mountbatten was known to be a homosexual with a perversion for young boys", the report said.

Homosexual acts were banned in the UK until 1967, and many memos about Mountbatten's sexuality have been edited or destroyed since. 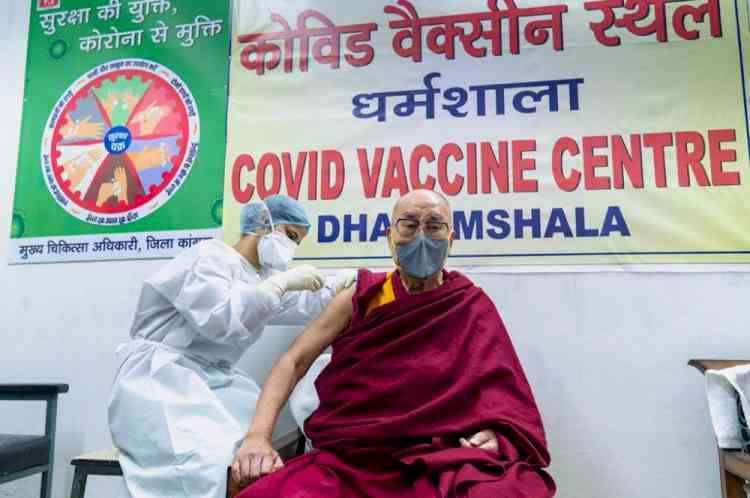 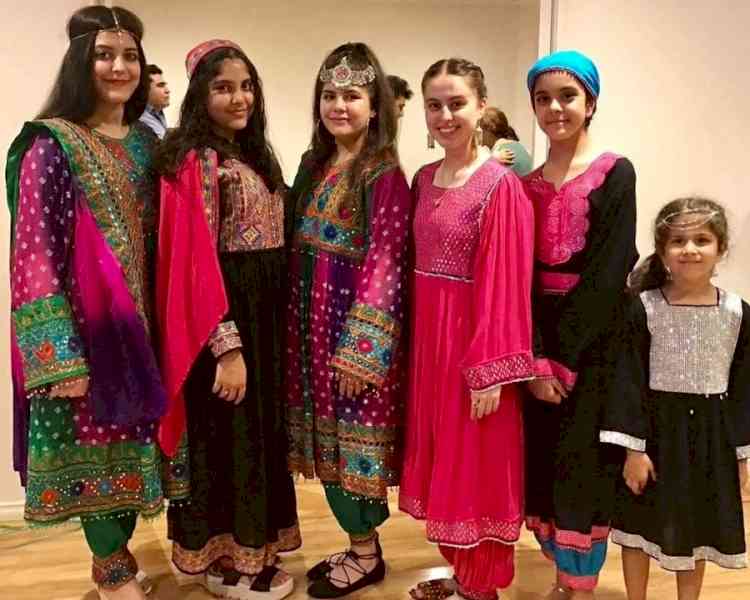 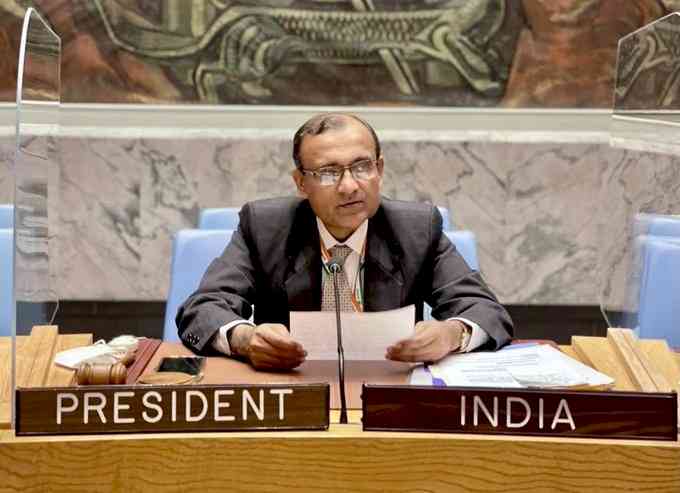 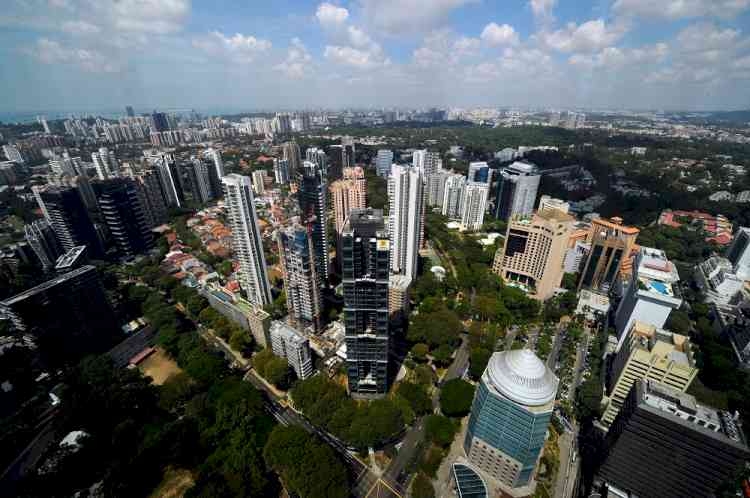 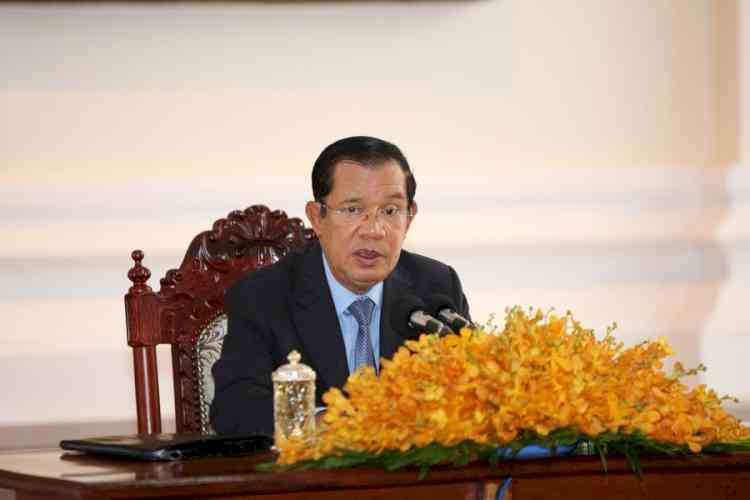 Cambodian PM says eldest son Manet will be one of PM candidates...