The Maan family is currently having a gala time 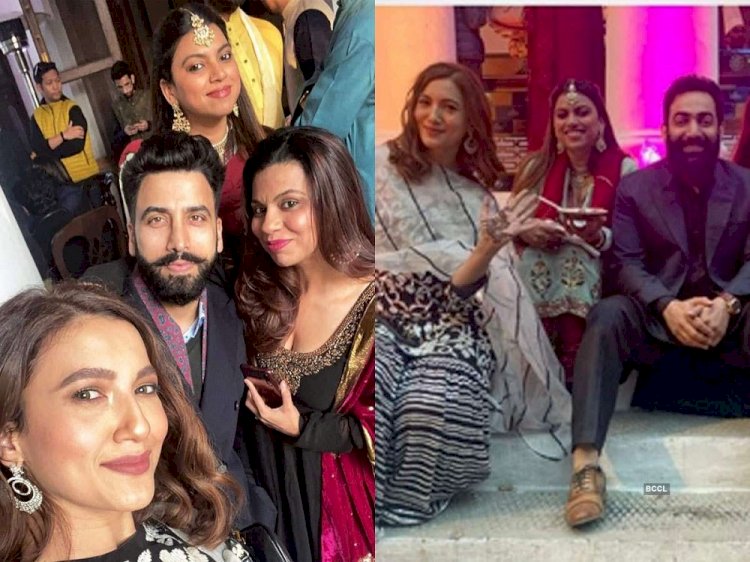 The Maan family is currently having a gala time, as Gurdas Mann’s son Gurrik G Maan is all set to tie the knot with his long time beau Simran Kaur Mundi on 31 Jan at Patiala. After Anand Karaj a formal the pre-nuptials viz mehandi, shagun, sufi night  have been celebrated with a big bang.

From the diaries of the bridesmaid

Actress Sonnalli Seygall who is one of Simran’s best friend was with the bride at the mehndi ceremony. While the bride to be Simran was dressed in a beautifully embellished yellow hued anarkali, bridesmaid Sonnali was donning a white and orange lehenga choli.

Another celeb who made it to the team bride was Poppy Jabbal.  Poppy Jabbal selected a black ethnic ensemble for the function and was looking really stunning in the same.

The Mehndi function was followed by the Sangeet ceremony. It was one grand affair attended by close family and friends. Punjabi stars like Manav Vij, Meher Vij, Badshah, Mikka Singh, Gauahar Khan, Bunty Bains and more attended the ceremony.

The evening was graced by the performance of Harshdeep Kaur, and more charm was added when Gurdas Maan himself got on the stage to sing.

Further, Mikka and Badshah also sang for the couple. 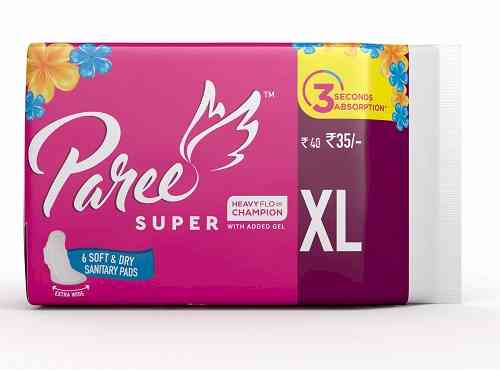 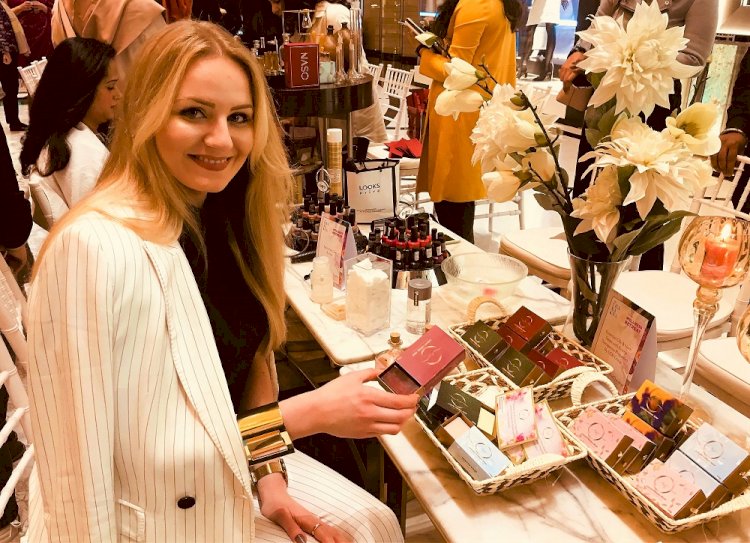 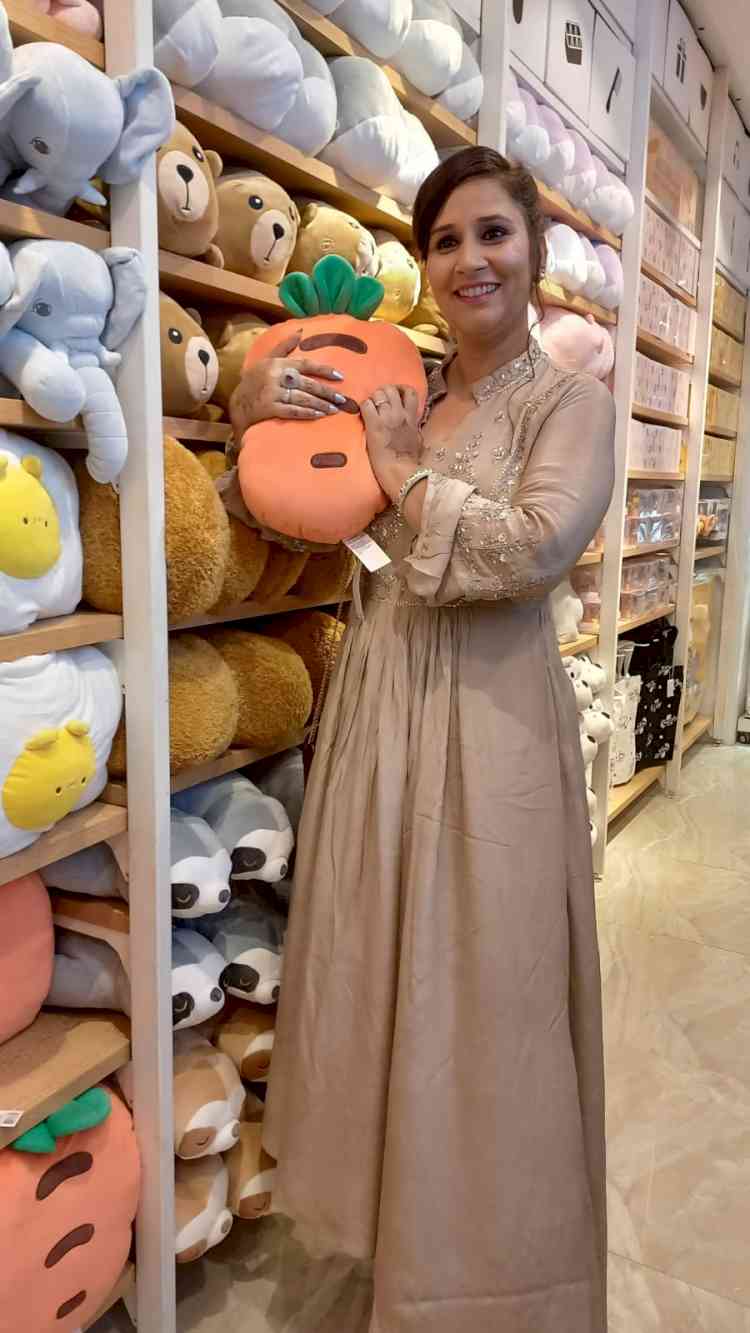 MINISO expands its footprint in Punjab with opening store... 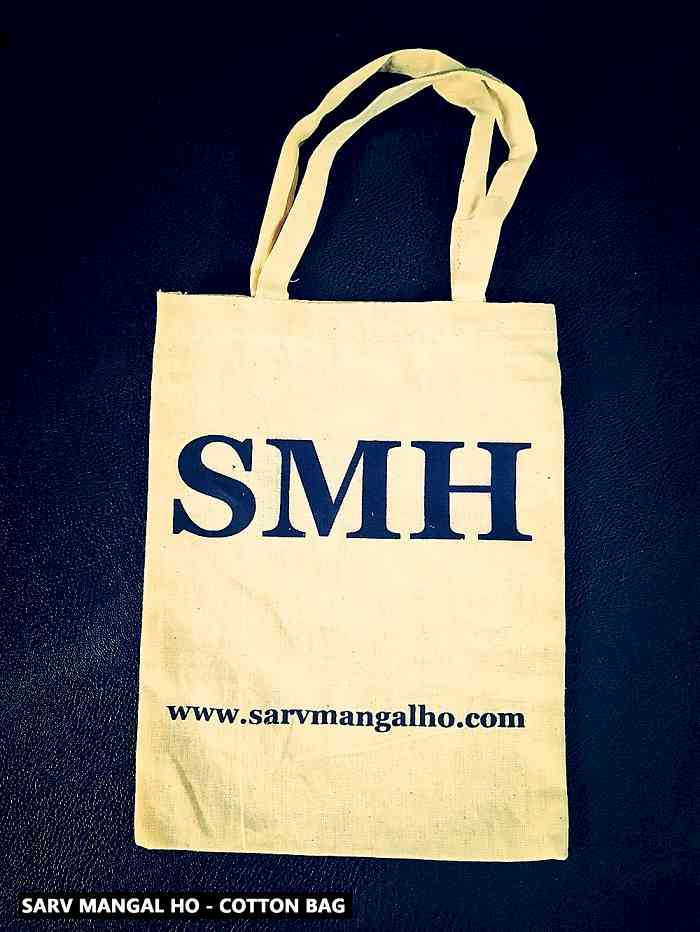