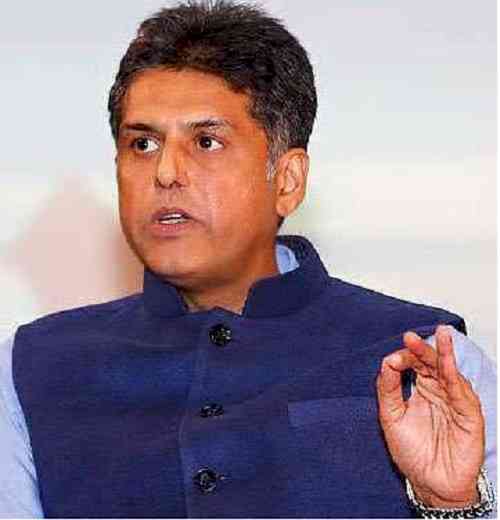 New Delhi: Congress MP from Sri Anandpur Sahib Manish Tewari today sought the government assurance about procurement of paddy by the Food Corporation of India (FCI) and other agencies at the minimum support price (MSP).

Speaking in the Lok Sabha today, Tewari said, after the passage of two agriculture related bills and the amendment to the Essential Commodities Act, there was an apprehension among crores of farmers across the country that the government of India will stop procurement through Central agencies and payments to state agencies to procure paddy thereby doing away with the MSP regime .

The MP said, since the paddy procurement was round the corner, this assurance from the government of India was urgently required. He pointed out, crores of farmers across the country were protesting against the agriculture bills as they feared that both procurement by Central agencies like FCI and the funds provided to State agencies for Kharif procurement and MSP regime was being dismantled.

Tewari said, the government needs to come clear on it and assure the farmers that both the procurement process by Central instrumentalities & MSP regime was not being abolished. MSP is only relevant if there will be procurement in the first place, he added

NMDC committed to fight COVID 19 for safe and healthy India

Protein powders having an adverse effect on our kidneys