The MP was briefed about various ongoing projects 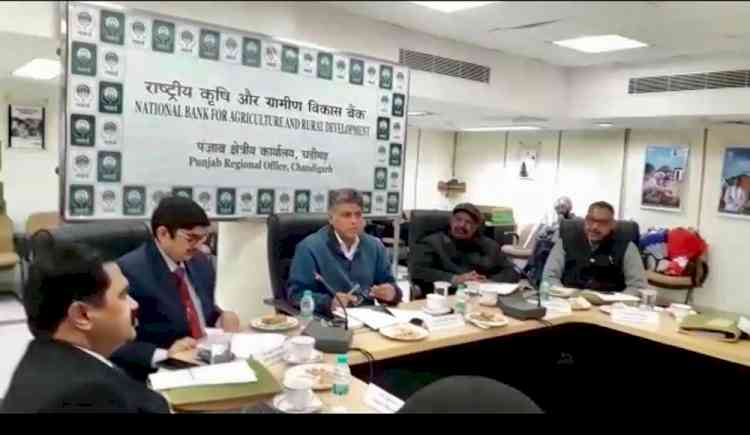 The MP was briefed about various ongoing projects, which were financed by the NABARD in Punjab in general and Anandpur Sahib parliamentary constituency in particular.

The bank officials assured complete cooperation to the state government for agriculture and rural development. 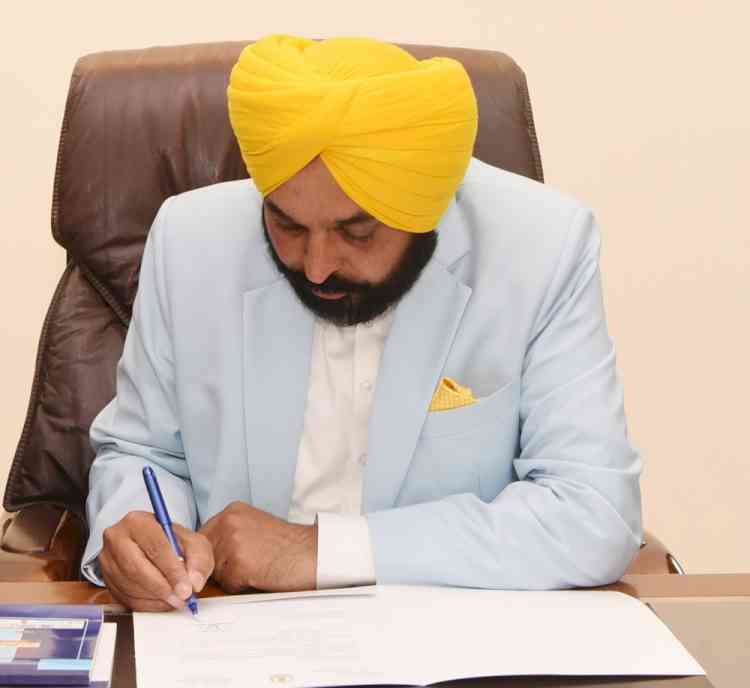 Punjab's Mann announces names of his Council of Ministers 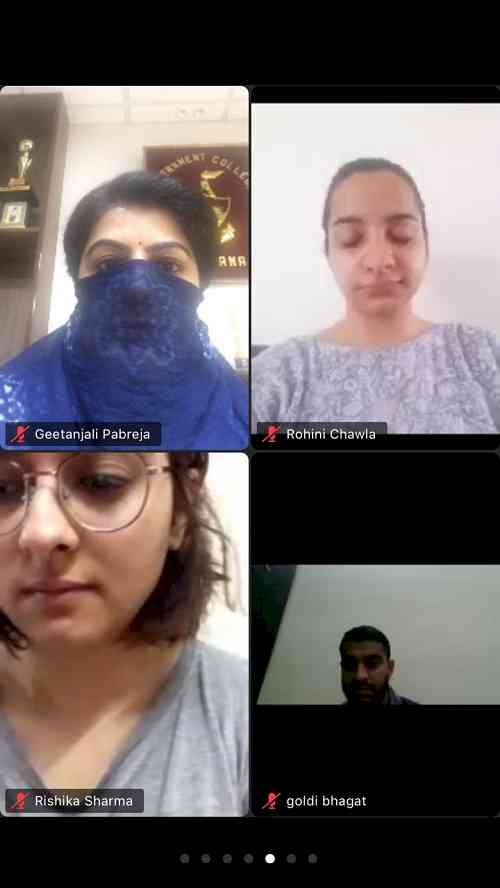 Use of drone to check illegal mining in Nawanshahr 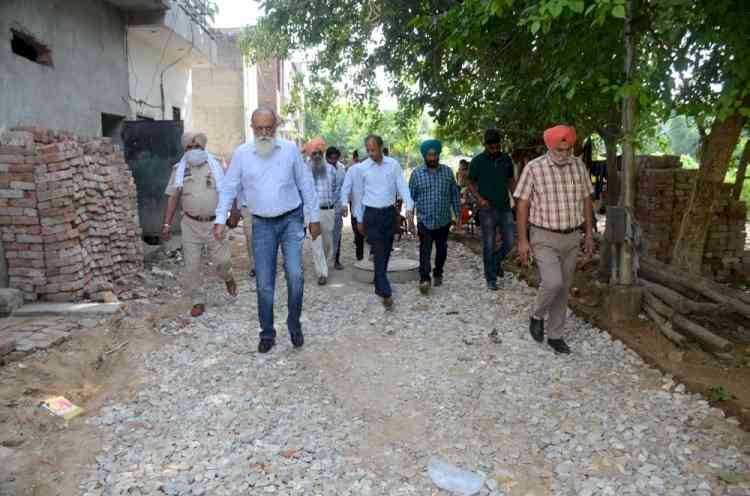