Says, he is committed for fulfilling demands of people of his parliamentary constituency 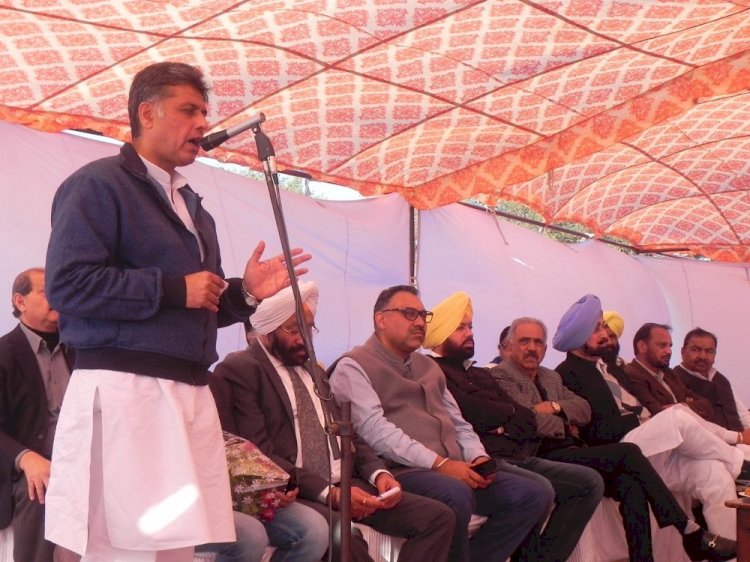 Mohali/Kurali: Congress Member Parliament from Sri Anandpur Sahib, Manish Tewari on Thursday said that he was committed for fulfilling demands of people of his parliamentary constituency. He was speaking after laying foundation stone of the roads of the industrial area at Chanalon, a nearby village. Sunder Sham Arora Industries and Trade Minister Punjab and former MLA Jagmohan Singh Kang were also present on the occasion.

He announced that the roads of Chanalon Industrial Area are being constructed at a cost of Rs 10 crore. He assured that good quality of material is being used to re-constrict these roads so that people do not face the problem again.

In his address, Sunder Sham Arora, Minister of Industry and Trade, Punjab, said that the predecessor governments failed to provide facilities for the industry, resulting to which all development works were lying standstill. Now, the work of development has been restarted by the present state government led by chief minister Capt Amarinder Singh. Lauding the leadership qualities of Tewari he said this leader believes in working at the ground-level and does not make unnecessary statements like other leaders. He added Tewari is a development-oriented leader and is known for his work. 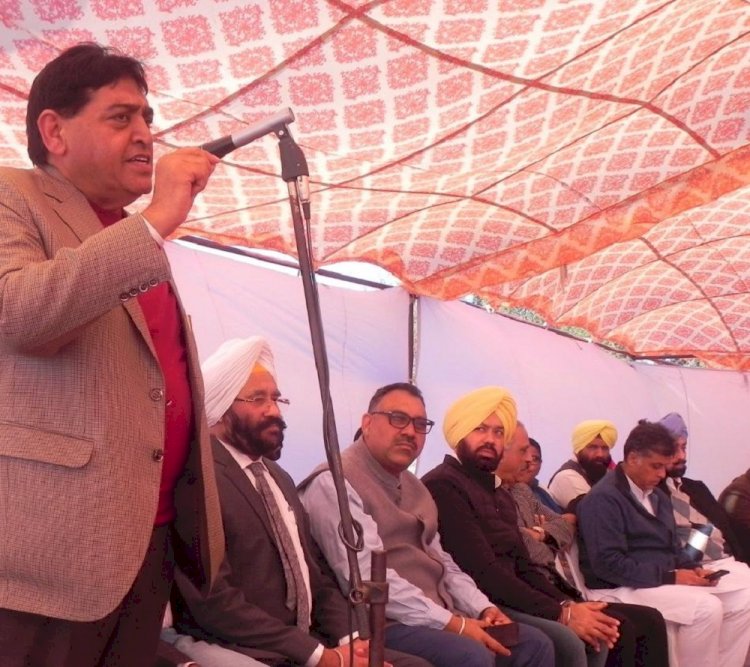 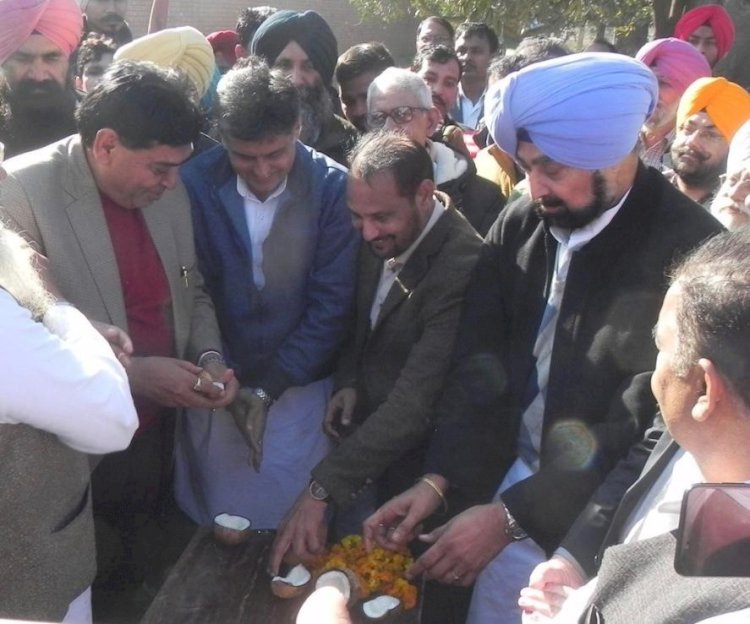 12 trains to depart daily from Ludhiana to other states

Now report of corona virus samples may be obtained in single...