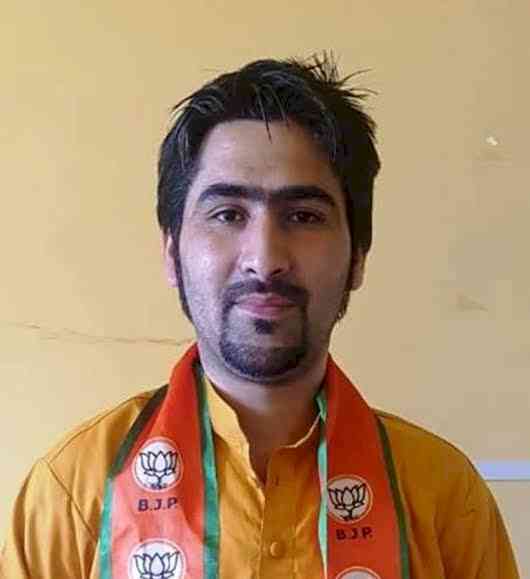 Srinagar, Sep 26 (IANS) The terrorist, who was involved in the killing of BJP leader Waseem Bari, was killed in a gunfight between the terrorists and security forces in the Bandipora district of Jammu and Kashmir on Sunday, officials said.

Two terrorists were killed in the encounter at the Watnira area in Kashmir's Bandipora district.

The gunfight took place after a joint team of the police and the army cordoned off the area and launched a search operation on the basis of specific information about the presence of terrorists.

Bharatiya Janata Party (BJP) leader Waseem Bari along with his brother and father were shot dead by motorcycle borne terrorists at Bandipora on July 8, 2020.

US maintains sanctions pressure on Taliban, restrictions to finances

Tinder urges Gen Z members in India to check in on their... 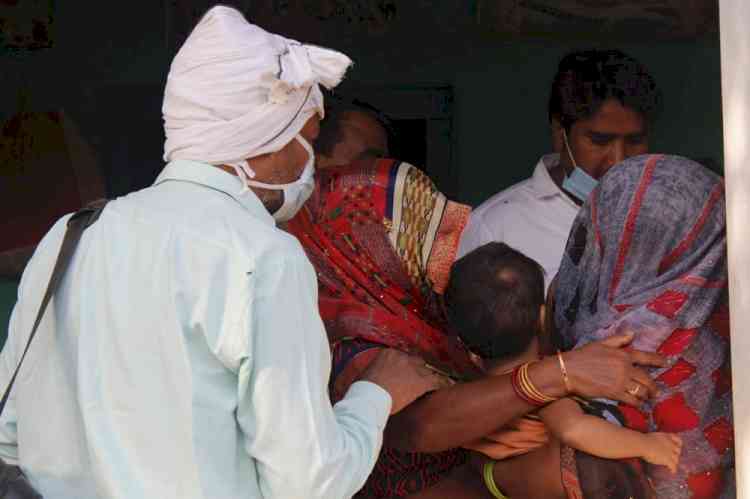 Battle for UP: Hathras victim's family will not contest... 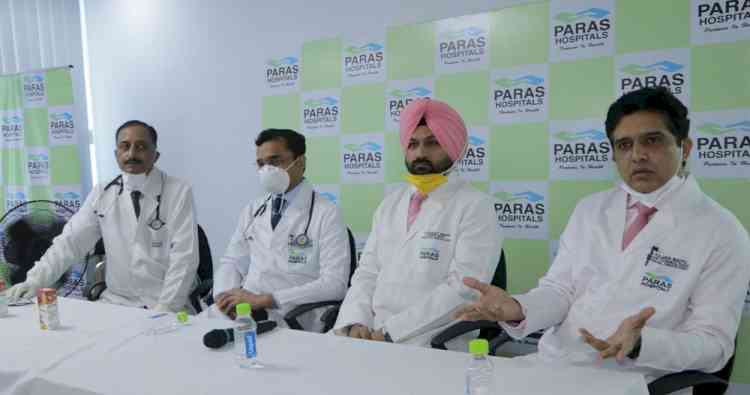