India's ace women's tennis player Sania Mirza has no doubt in her mind that the National Games had given her international career a major boost. New Delhi, Sep 25 (IANS) India's ace women's tennis player Sania Mirza has no doubt in her mind that the National Games had given her international career a major boost.

"I was just 16 years old when I took part in the Games in 2002. I did well and came into the limelight. It proved to be the perfect impetus for my international career," Sania said on Sunday.

But before that, she had played plenty of tennis in India, starting nearly two decades back -- from the junior nationals in Delhi to the National Games and then the WTA tournaments in Hyderabad.

Her journey has been an inspiration to almost every player, including Gujarat's Ankita Raina.

Sania is excited the Games are being held in Gujarat, that too after a gap of seven years. "Here is wishing the organisers all success and the competitors the very best of luck in achieving their aspirations," she said.

She has just one message for all the competitors at the Games, and not just the tennis players. "This is the perfect platform to test yourself and, then, embark on the international stage," she added.

She pointed out that the National Games were unique, being a fusion of seasoned players, who have already scaled several peaks in the international arena, and rising stars.

"The presence of top athletes in the National Games is a great source of inspiration to the emerging talent," Sania, now recovering from a wrist injury sustained ahead of the recent US Open, added. 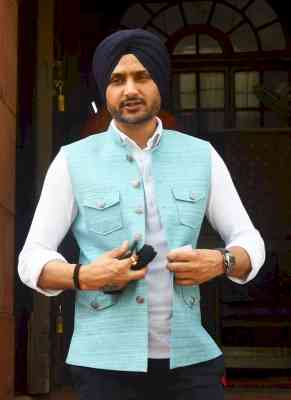 Harbhajan Singh to play for the cause of Road Safety World... 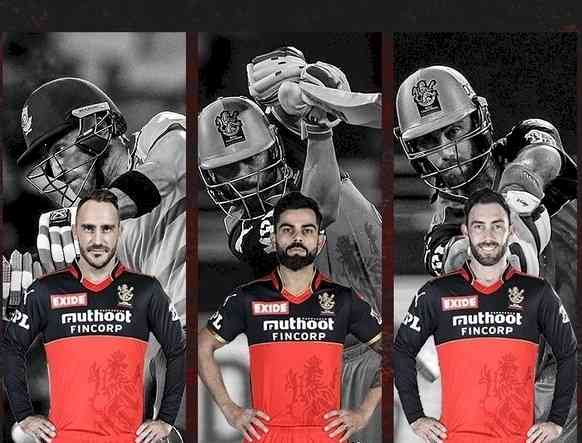 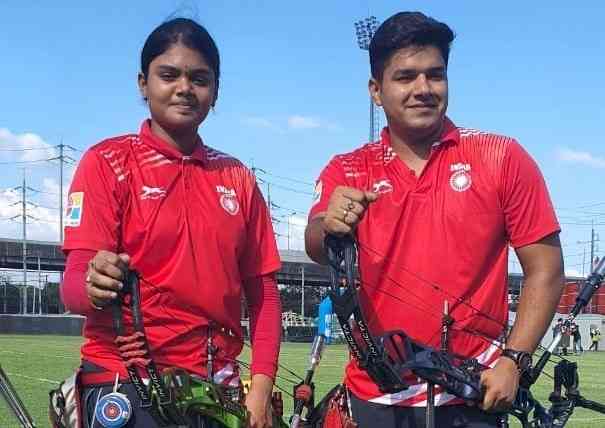 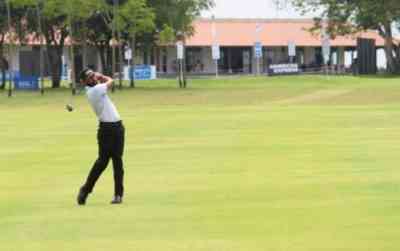