Well-known Telugu actress and former Congres MLA Jayasudha is likely to join the Bharatiya Janata Party (BJP). She has reportedly agreed to join the party after the saffron party leadership approached her. 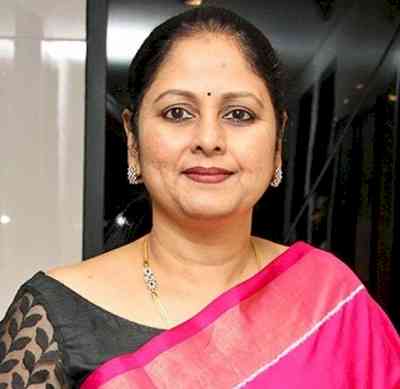 Hyderabad, Aug 9 (IANS) Well-known Telugu actress and former Congres MLA Jayasudha is likely to join the Bharatiya Janata Party (BJP). She has reportedly agreed to join the party after the saffron party leadership approached her.

She is likely to formally join the BJP along with Komatireddy Rajagopal Reddy at a public meeting to be addressed by Union Home Minister Amit Shah in Munugode Assembly constituency on August 21.

Rajagopal Reddy recently resigned from the Congress and submitted his resignation from the Assembly on Monday. He was elected from Munuogde constituency in 2018.

The invitation to Jaysudha is part of BJP's efforts to woo leaders from various parties and well-known personalities to its fold to bolster its prospects for 2023 Assembly elections.

The actress, who played leading roles in many films in 1970s and 1980s, had joined politics at the invitation of Congress leader and then Andhra Pradesh Chief Minister Y.S. Rajasekhar Reddy in 2009.

She was elected to Andhra Pradesh Assembly from Secunderabad constituency in 2009. She, however, could not retain the seat in the 2014 elections.

She had quit the Congress to join the Telugu Desam Party (TDP) in 2016 but remained largely inactive in it.

In 2019, she along with her son Nihar Kapoor had joined YSR Congress Party headed by Y.S. Jaganmohan Reddy, who became the chief minister of Andhra Pradesh the same year.

Jayasudha had stressed her close relation with Andhra Pradesh but had made it clear that she had no plans to contest the elections. 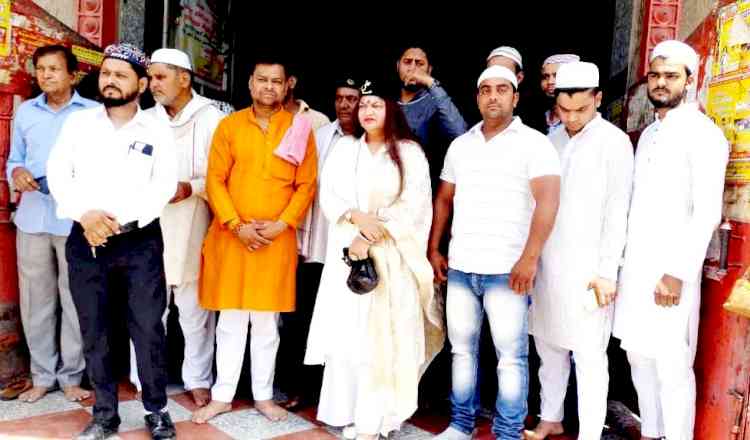 Face off between Railways and Chamunda Devi temple management... 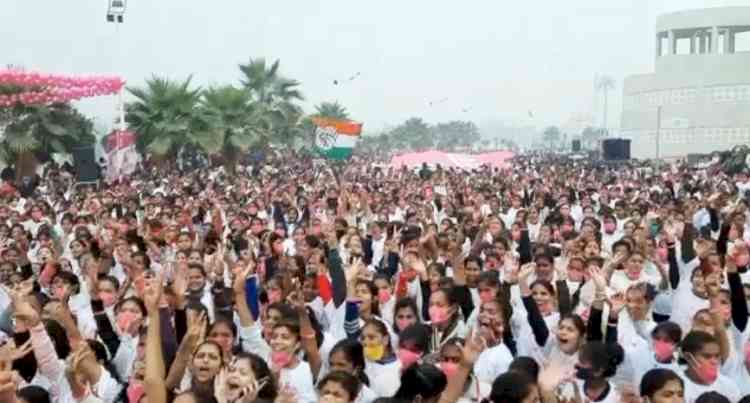 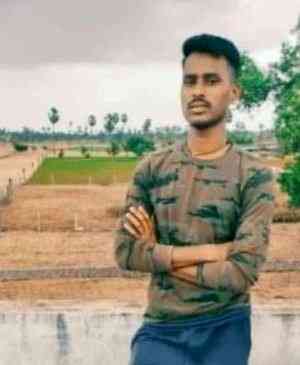 Youth killed in Secunderabad firing was preparing to join... 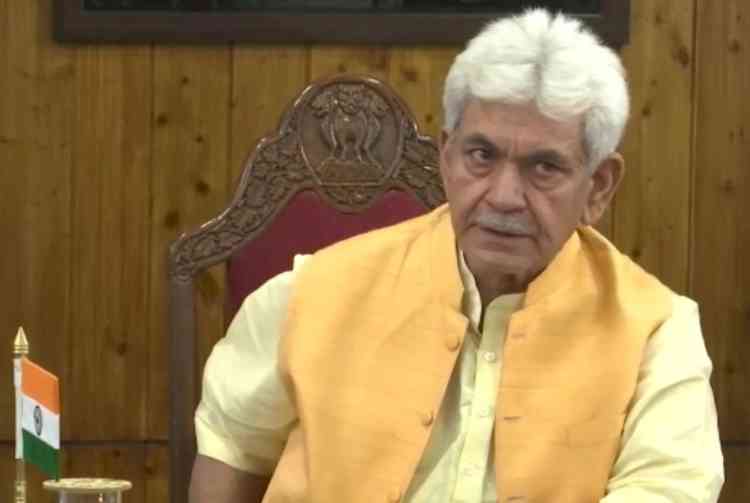 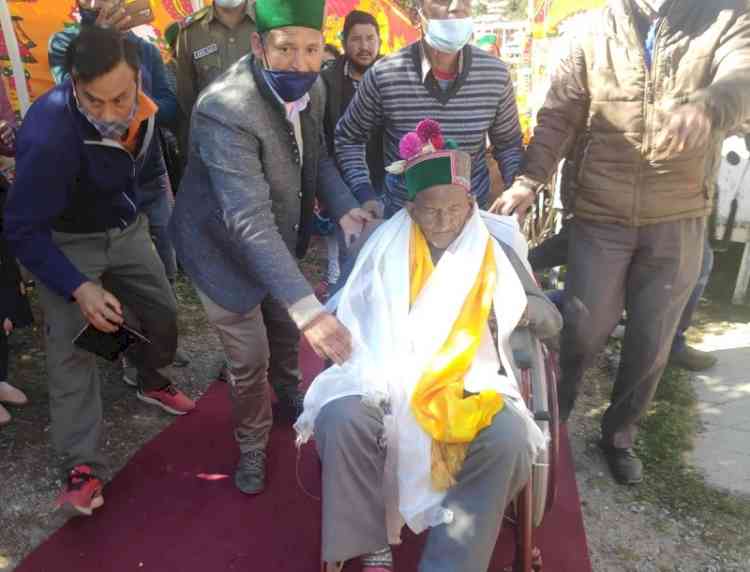