Telangana witnessed 4.65 per increase in the overall crime rate but there was two-fold increase in cyber crimes during 2021. 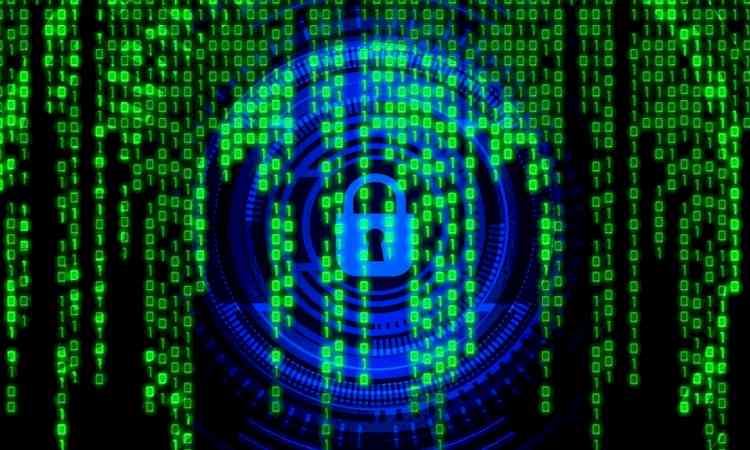 Hyderabad, Dec 31 (IANS) Telangana witnessed 4.65 per increase in the overall crime rate but there was two-fold increase in cyber crimes during 2021.

Director General of Police M. Mahender Reddy attributed the jump in cyber crime to huge technological growth and development backed by the Internet.

A total of 8,828 cyber crime cases were registered during the year. According to the police chief, 66 per cent of these cases (5,833) were registered under major offences such as fake customer care fraud, advertisement portal fraud, job frauds, loan frauds and bank related frauds.

The year saw an increase in white collar crime. There were 14,666 cases of cheating registered during the year against 9,072 during 2020.

Zero FIR is the mode of lodging FIR in any police station irrespective of the offence committed in that area or any other area. The number of Zero FIRs increased by 62 per cent during 2021.

The year saw the launch of Citizen Financial Cyber Fraud Reporting & Management System (CFCFRMS ), an initiative to combat and overcome cyber related crimes through helpline number 155260, where lost money is recovered and given back to the victim.

A pilot project on this module (CFCFRMS) was launched in Telangana in June by creating a helpline call centre at Cyberabad Police headquarters.

In these cases, the victims lost over Rs 95 crore while transactions to the tune of over Rs 5 crore were successfully put on hold by the financial entities.

The police chief claimed that the desperate efforts of CPI (Maoist) to revive the movement in Telangana was effectively thwarted by the police.

He said no activities of underground armed formations of CPI (Maoist) were noticed. Timely dissemination of information led to three exchanges of fire in which six Maoists were killed near the border with Chhattisgarh.

The police arrested 98 extremists while 133 extremists surrendered during the year.

Mahender Reddy said throughout the year the state has been free from any law and order problem involving major violence.

He claimed that the state police force continued to be in the forefront in use of technology to control crimes. He said a total of 8,51,644 CCTV cameras have been installed across the state and during 2021 police detected 22,781 detected with the help of CCTV footage.

Ktaka to take govt services to rural homes from R-Day

The Institution of Engineering and Technology (IET) is... 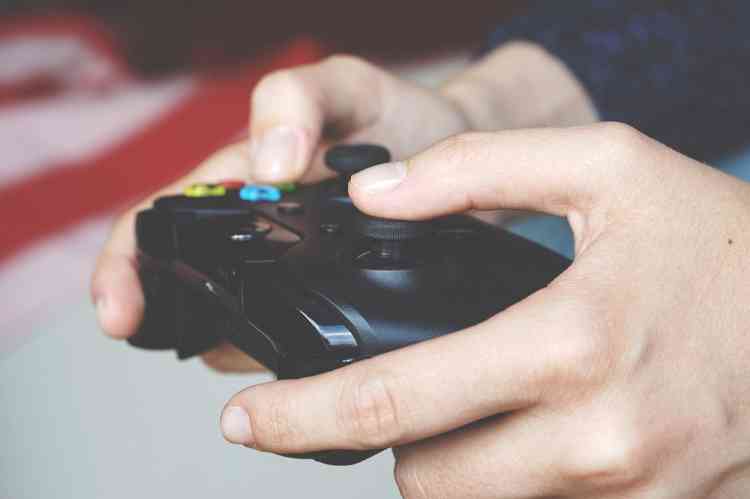 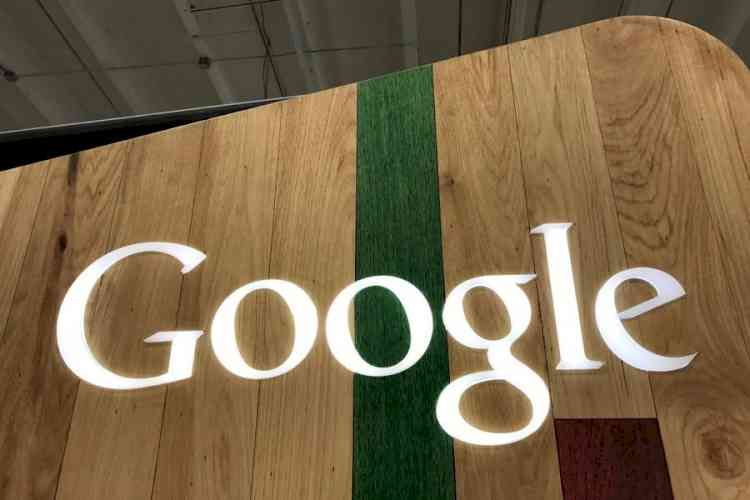