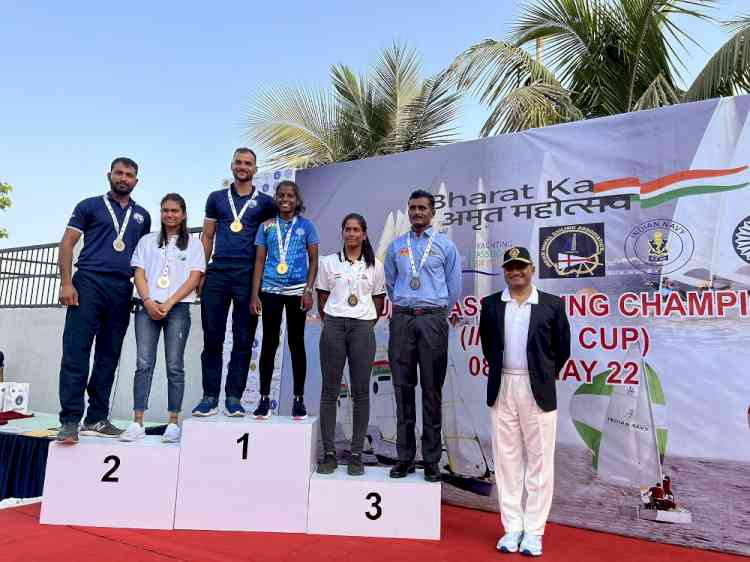 Hyderabad, May 15, 2022: Preethi Kongara of Telangana smashes the second Sailing Asian Games Trials at Bombay Harbour today.  Preethi stormed into the final Medal Race leading the pack but unfortunately dropped to 2nd position but yet clinched the Asian Games Trials Gold with three points to spare.

Preethi started sailing in 2015 at the age of 10 at the Yacht Club of Hyderabad and went on to win the Nationals in the under 15 category and now won gold at the Asian Games trials in the senior category at age 17 in the Olympic 470 mixed class of boat.

“The one thing that singles out Preethi is her commitment perseverance and focus “ , said Suheim Sheikh her coach and mentor across the years . “When she decides to take up a challenge , no force on earth can stop her “ , he continued.

Preethi was paired up with Sudanshu Shekhar an officer in the Indian Navy in the 470 mixed class and within weeks declared him to be the best crew in the world . Together they won 4 races and six second positions the duo were incomparable having just dropped positions in 2 races due to gear failure.

Uma Chauhan and RK Sharma of the Navy came in with the silver and Ramya Sarvanan and CHS Reddy of the Army Yachting Node got the bronze.

The Asian Games have been postponed to 2023 but the trials ran on schedule while it is still quite not clear as to how the final selection will be made.

The postponement gives Preethi a striking chance to represent India at the games and if she works hard also at the Paris Olympics 2024 . 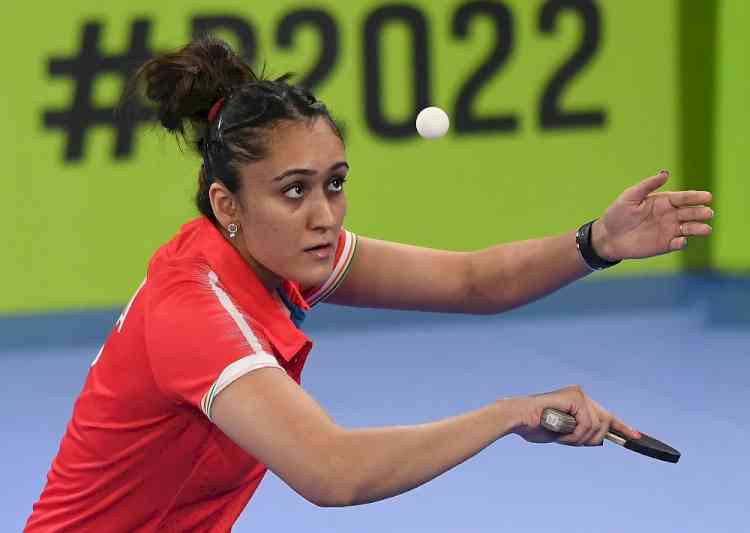 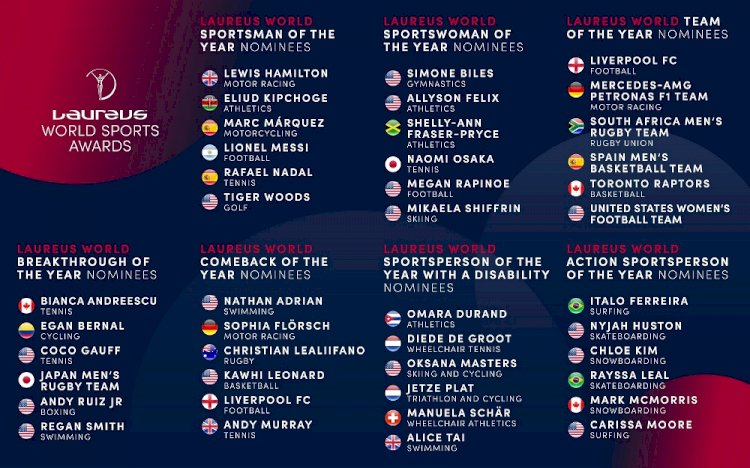 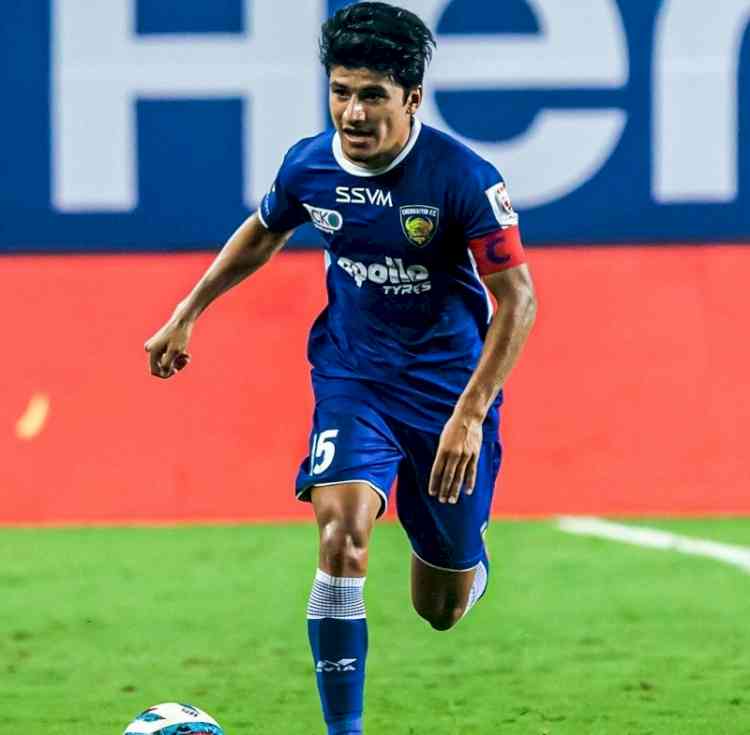 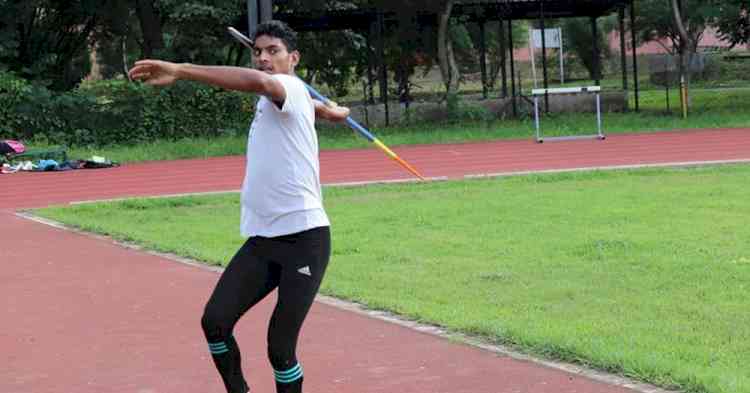 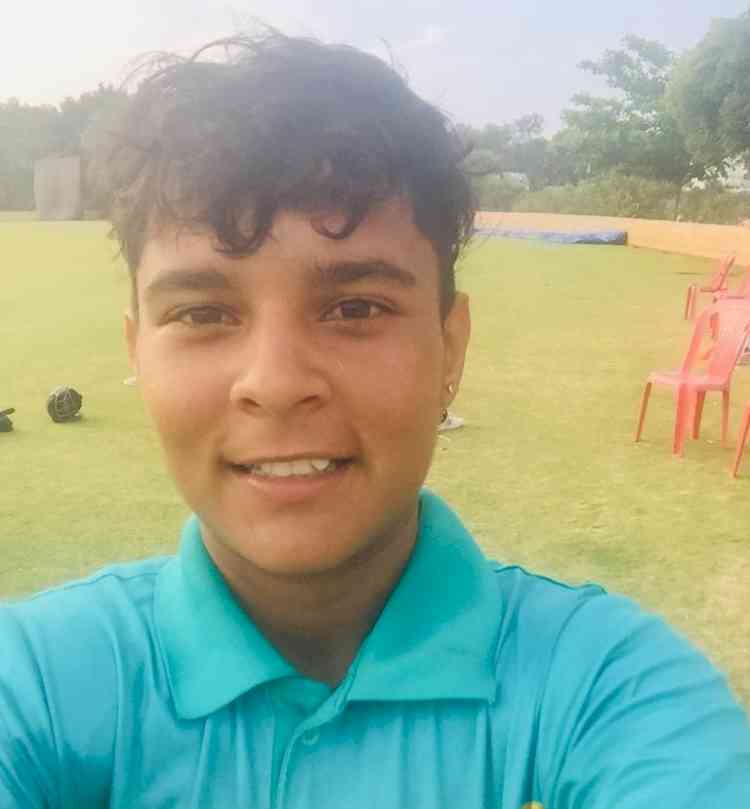