If the dream of separate Telangana state is realized it is because of vital role played by S. Jaipal Reddy: Revanth Reddy

Speaking on the occasion Mr Revanth Reddy said if the dream of separate Telangana state is realized it is because of the vital role played by S. Jaipal Reddy and nobody else unlike claimed by TRS party and Chief Minister K. Chandrashekhar Rao, Revanth Reddy said.

Democracy doesn’t mean dictatorial attitudes of the present government. Democracy doesn’t mean jumping parties, buying votes, leaders and commissions. S Jaipal Reddy was a fine human being who stood for socialist and democratic values. He was a progressive leader, a fine human being with a vast knowledge of India’s political history. There are only a few leaders such as PV Narsimha Rao, Dr Marri Chenna Reddy and S. Jaipal Reddy known for their political acumen he said and added that if you want democratic values to be preserved and continue the legacy of leaders, the Congress party must come into power. We must emulate these leaders, he added.

Recalling his contribution to the state as well as nation Mallu Ravi appealed to the Prime Minister Modi that S. Jaipal Reddy must be decorated posthumously with Bharat Ratna.

Komatireddy Venkat Reddy said, S. Jaipal Reddy’s name will remain etched in the history of Telangana as he played a crucial role in the formation of the state.

Prof M Kodandaram recalled his association with him during the Telangana agitation and reminded how S Jaipal Reddy pushed hard the Telangana state formation. It is our bad luck that he is not there now amongst us to participate in the development of the state.

The S Jaipal Reddy Memorial Foundation unveiled the Memorial Landscape Design Competition winning design on the occasion. Ms  Smruti Balvalli, visiting faculty of RV College of Architecture’s design was selected out of 50 plus entries received in the competition. She won Rs 3 lakh cash prize for her Memorial Landscape Design which will be worked upon and will be ready by Jaipal Reddy’s next birth anniversary, informed a family member.

Ms. Smruti Balvalli from Bangalore could not travel due to the prevailing COVID situation.

The Indian Society of Landscape Architects, on behalf of the S Jaipal Reddy Memorial Foundation, organized a Memorial Landscape Design Competition. It sought designs through the contest from Landscape Architect led design teams and sought proposals that demonstrate excellence in the role of landscape features and their interrelation in the design of the Memorial named Spoorthi Sthal.

The family members, followers and well-wishers of Jaipal Reddy and others paid rich tributes to the late leader. The tributes were paid following strict COVID protocols with a very small and limited gathering.

To mark the occasion, a National Webinar “Celebrating Democracy” scheduled later in the day

Jaipal Reddy is widely regarded for his Liberal, progressive and democratic values. He has been an ardent proponent of Democracy and a Representative Form of Government. His thoughts and ideas were penned in his book “Ten Ideologies: The Great Asymmetry between Agrarianism and Industrialism”.  Democracy is included in it as a separate chapter.

Democracy is a system of government where power is held by citizens. They can impact important decisions, either directly or through the people they elect. Democracy is based on freedom and equality between all people. Jaipal Reddy dedicated his life to upholding the democratic values in the Indian Political System.

A politician par excellence, Sri Reddy was Member of Legislative Assembly  for four consecutive times, he was Member of Parliament seven times and Union Cabinet Minister for more than 10 years.  He had a political career spanning over 50 years. He was a brilliant parliamentarian known for his oratorical skills and political acumen. His speeches were packed with knowledge, information, criticism and wit. He passed away on July 28th in 2019 at the age of 77 years, who despite his physical disability carried on his journey with grit, determination and stood as an inspiration to many.

Reddy was an elected representative for nearly 45 years and his contribution to the discussions in Parliament earned him, “The Outstanding Parliamentarian Award, 1998”.

The purpose is to fill viewers’ last half hour of the day with happiness: Amit Tandon... 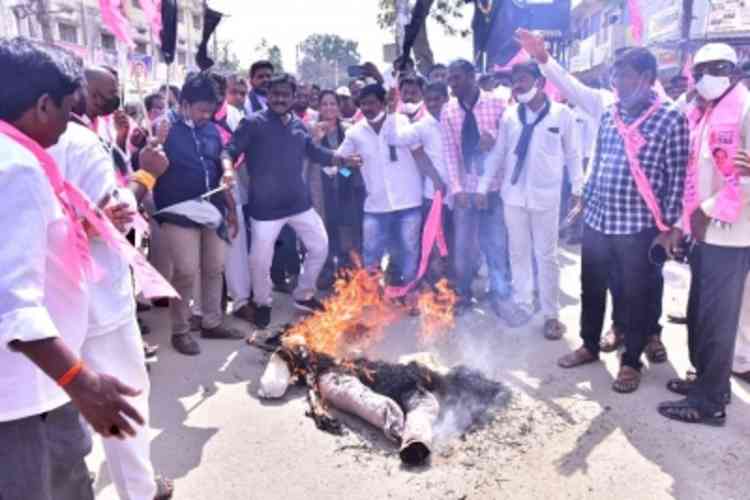 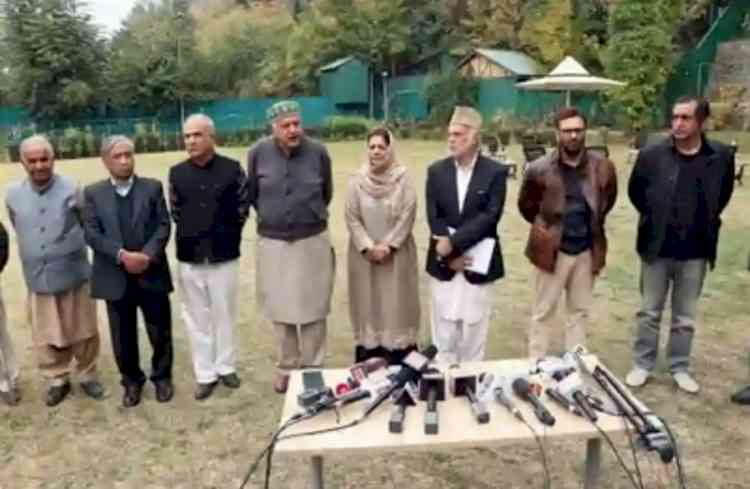 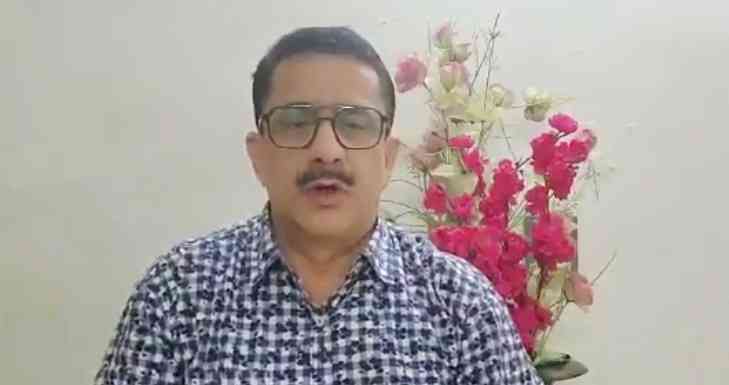 Wasim Rizvi resigns from Shia board after converting 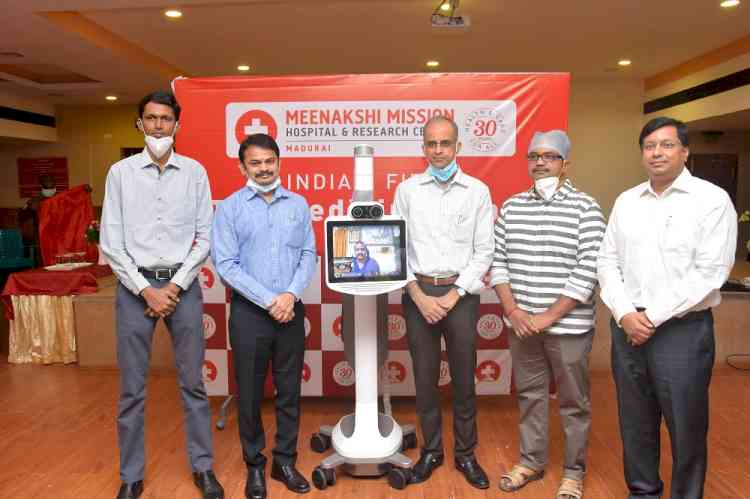