For the first time since its inception, the 6th SNBP All-India Hockey Tournament for Boys' Under-16 will witness record participation with teams from 15 states in the fray. Pune, Sep 28 (IANS) For the first time since its inception, the 6th SNBP All-India Hockey Tournament for Boys' Under-16 will witness record participation with teams from 15 states in the fray.

For the record, the tournament holds the status of being the only prize-money hockey tournament conducted for Under-16s and is a categorised Hockey India event.

Engaged in promoting grassroots hockey since 2016, the S.E Society's SNBP Group of Institutes in their silver jubilee year have taken a step further to make the tournament bigger and better by further increasing the total prize money.

The boys' tournament begins at the Shiv Chhatrapati Sports Complex, Balewadi on Friday (Sep 30) with the final set for October 7. The women's event begins on October 4 and will be played at the Dr. Dashrat Bhosale Hockey Ground, Chikhli-Moshi.

This year, the Olympian Vivek Singh Academy, Varanasi will be the team to look out for apart from Bishnupur Hockey, Manipur. The Varanasi team, earlier this year, finished runners-up in the 2nd Hockey India Sub-Junior Men's Academy National Championship 2022, at Gumanhera, New Delhi. Similarly, the Imphal-based team will not only make its debut but will become the first North-East team to feature in the tournament.

SNBP's showcase event -- the 6th All-India Boys' Under-16 will feature 24 teams from across India and will follow a league-cum-knockout format. Teams will be divided into 8 pools of three teams each which will lead to the pool topper advancing to the quarterfinals.

In the league stage, each team will play two matches to decide the pool topper. The pool winners will then contest the knockout quarterfinals.

The semifinals are scheduled for October 5 to 14 and the final and play-off matches will be played on October 7.

Hosts SNBP will be represented by SNBP Academy and will remain the only Pune entry in the championship.

The Championship is being conducted under the aegis of both Hockey India and Hockey Maharashtra. 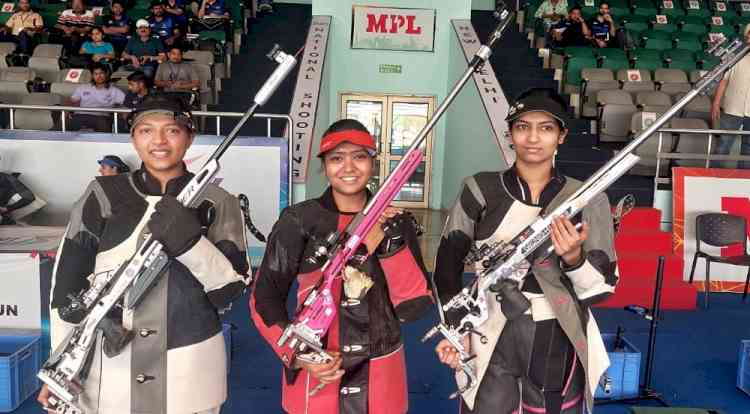 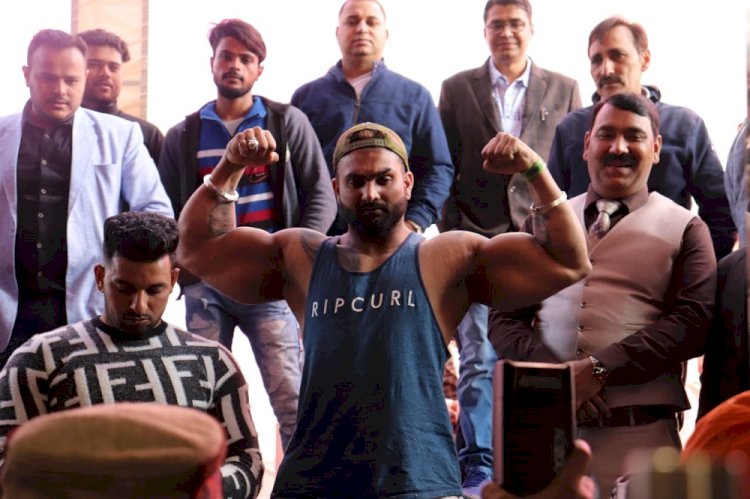 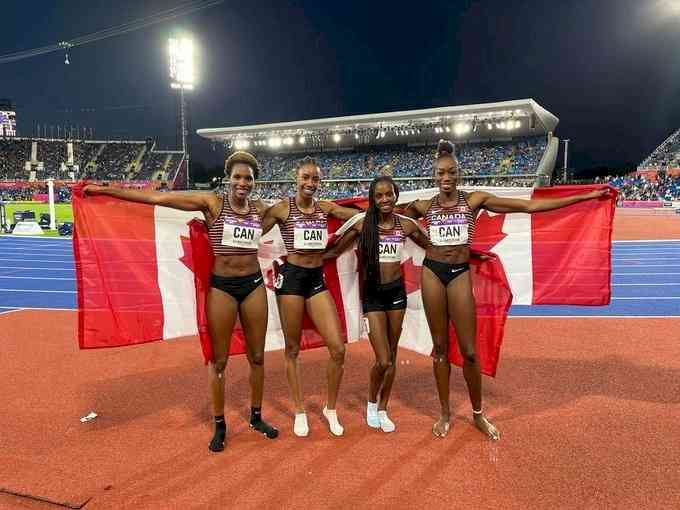 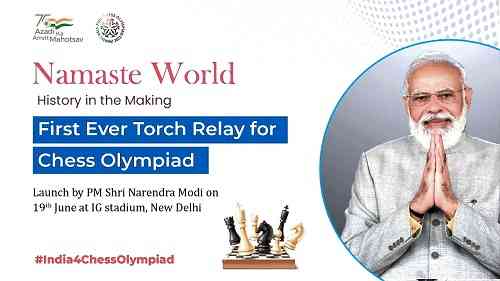 PM will launch Torch Relay for Chess Olympiad on June 19

Rohit Sharma proves how much Team India need him