The team from NTPC Vallur, Tamil Nadu achieved the feat of being crowned the national champion 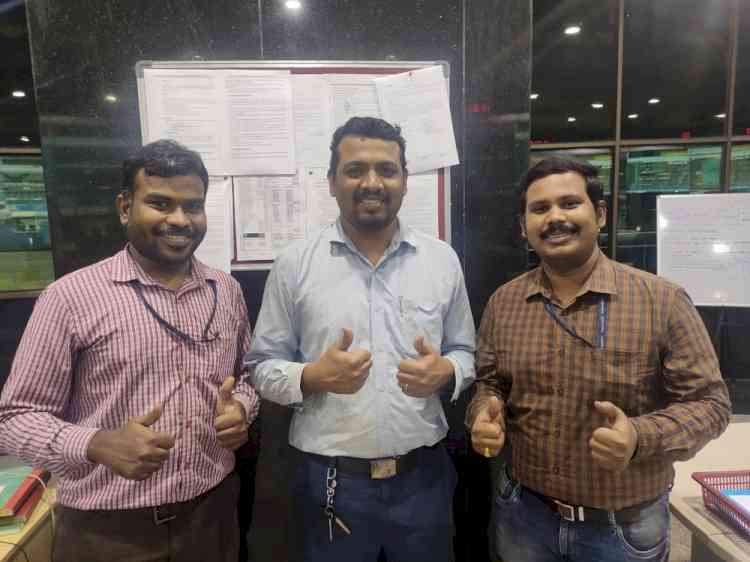 Chandigarh: Team NTPC overcame a stiff challenge to emerge as winner at the recently concluded All India Management Association (AIMA) - Chanakya (Business Simulation Game) National Management Games (NMG) 2020. The victory was also significant since NTPC won the prestigious National Management Games for the first time in five years. The team from NTPC Vallur, Tamil Nadu achieved the feat of being crowned the national champion after competing against teams from 112 organisations from different parts of the country.

16 winning teams of NTPC Business Minds 2020 were nominated for the event and subsequently 2 teams qualified for the national finals.

AIMA Chanakya National Management Games, an online Business Simulation Game conducted every year is aimed at ensuring that participating executives from various industries get an introduction to the complexities of running an organisation and gain expertise and skills from this event.

National Management Games (NMG) is one of its kind platform for Corporate Managers to face the thrill of Managing Business in a competitive mode. It is one of the most anticipated and reputable annual events based on Business Management Simulation, conducted by AIMA (All India Management Association).

The participants experience the complexities of running a company by focusing on resource management, market trends, cost analysis, product positioning, production planning, and inventory control. NMG is conducted in 2 levels; one at the Regional round (includes two sub-levels: Preliminary and Regional Final), and the second is the Final round.

Hudson Canola Oil the best and the healthiest cooking oil