In a first such case involving an electric car in India, a Tata Nexon EV caught fire in Mumbai and the company said on Thursday it was probing the "isolated thermal incident". 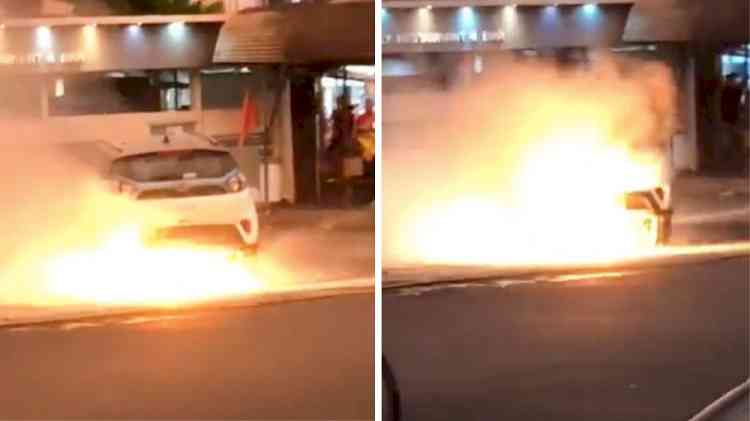 Mumbai/New Delhi, June 23 (IANS) In a first such case involving an electric car in India, a Tata Nexon EV caught fire in Mumbai and the company said on Thursday it was probing the "isolated thermal incident".

The EV car fire incident was reported from Vasai West (near Panchvati hotel) in Mumbai late on Wednesday, and the video of the Tata Nexon EV engulfed in fire went viral on social media.

The company said in a statement that a detailed investigation is currently being conducted to ascertain the facts of the recent isolated thermal incident that is doing the rounds on social media.

"We will share a detailed response after our complete investigation. We remain committed to the safety of our vehicles and their users," it added.

Tata Nexon EV is the highest selling electric car in India and at least 2,500-3,000 cars are being sold every month in the country.

According to the video, the owner of the car charged his Nexon EV with a normal slow charger installed at his office.

After driving about 5 km towards his house, he heard some weird sounds from the car and saw flashes of warnings on the dashboard which alerted him to stop the vehicle and get out of the car, media reports said.

"This is a first incident after more than 30,000 EVs have cumulatively covered over 100 million km across the country in nearly four years," said the company.

Several electric two-wheelers have caught fires owing to battery explosions in the country, leading the government to launch a probe into the incidents involving EV makers such as Ola Electric, Pure EV, Jitendra EV Tech, Ather Energy and Okinawa. 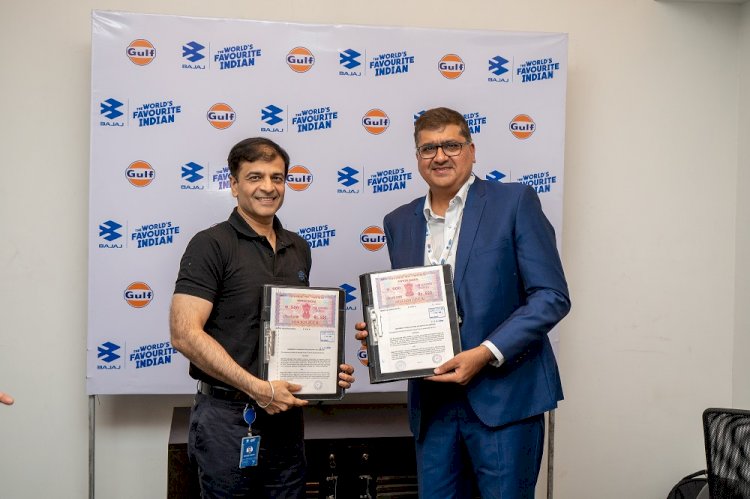 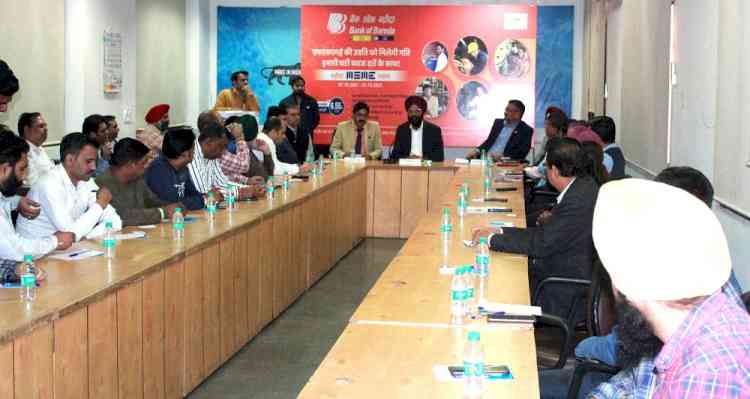 CICU organised a members’ meet with Bank of Baroda officials 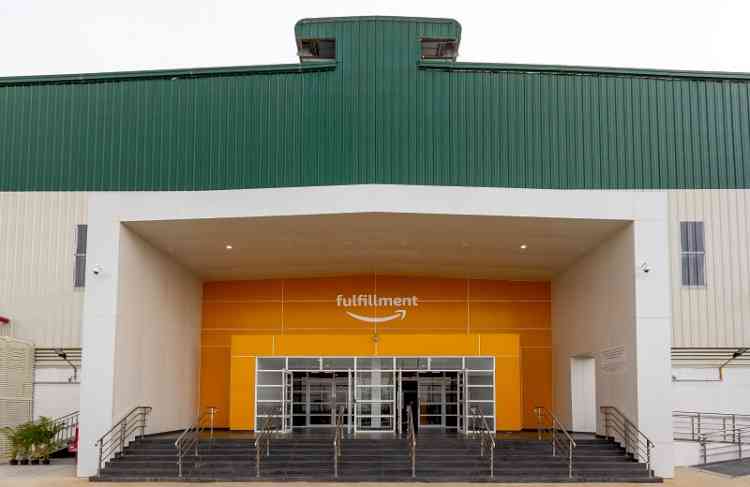 CAIT seeks probe against Amazon for irregularities in legal...