"In a historic move, the 'Share Purchase Agreement' was signed on 25th Oct by MoCA with Tata Group for strategic disinvestment of @airindiain. @SecyDIPA M, SecyMoCA along with senior officials from DIPAM, MoCA & associated stakeholders were present during the event," the Ministry of Civil Aviation said in a tweet.

Earlier, a Letter of Intent (LoI) was issued to the Tata Group.

After the SPA, Tata Group would need to fulfil the conditions precedent in the agreement before taking over the airline. The rest of the transaction is expected to be completed by December.

Talace had quoted an enterprise value of Rs 18,000 crore for 100 per cent equity shareholding of the Centre in Air India along with that of Air India Express and AISATS.

It was announced, that out of Rs 18,000 crore, Talace will retain Rs 15,300 crore, while the rest will be paid to the Centre as the cash component.

The bid was higher than the consortium led by industrialist Ajay Singh. The consortium had quoted an EV of Rs 15,100 crore.

On its part, the Centre had stipulated a reserve price of Rs 12,906 crore. There were only two bidders in the final stage of divestment.

The decision to enter into the sale purchase agreement with the Tatas was taken by the empowered Air India Specific Alternative Mechanism, Divestment Secretary Tuhin Kanta Pandey had announced.

Besides, under the SPA, jobs of Air India's employees will be safeguarded for one-year.

All in all, Tata Sons' subsidiary Talace will, among other assets such as human resources, get more 140 aircraft as well as 8 logos.

In terms of fleet, Tatas will get Air India's 117 wide-body and narrow-body aircraft and Air India Express's 24.

A significant number of these aircraft are owned by Air India.

It will also get to operate these aircraft on over 4,000 domestic and 1,800 international routes.

Special incentive for mega investment in textile sector in Odisha 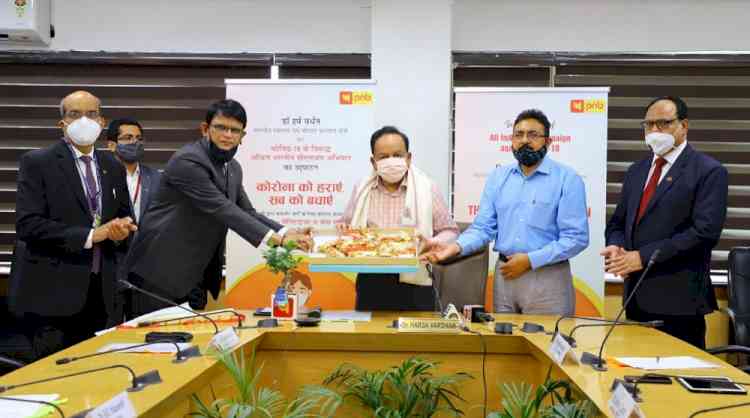