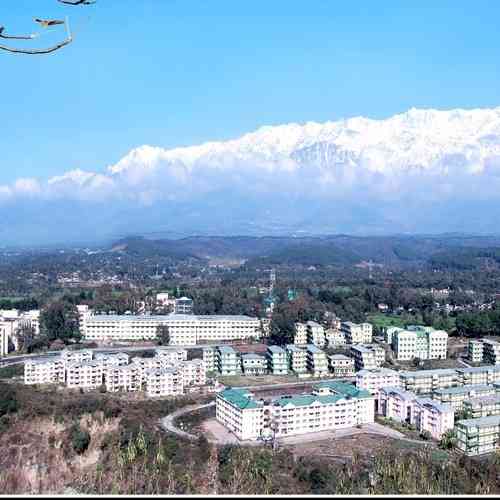 Dharamshala: Dr. Rajendra Prasad Government Medical College, Kangra at Tanda has ranked among top Medical Colleges of Country as per the latest rankings released by India Today Group's Best Colleges Survey. As per the release, Tanda medical college is ranked at 32nd position among all the medical colleges of the country. Furthermore, Tanda Medical College has seen the biggest leap in rankings in the last one year from being ranked at 35th position last year to the 32nd position this year. Among all the state government run medical colleges in north India, apart from New Delhi. Tanda medical college ranks first. Today Group's survey has been the most authentic reflection of the state and progress of colleges across the country.
“It is indeed an honour for our institution to have made it to the top medical colleges of the country”. This was stated by Prof. Bhanu Awasthi, Principal Dr. Rajendra Prasad Government Medical College, Tanda. He further stated that it is only due to the strong commitment of the Government of Himachal Pradesh that our institution is growing into one of the top medical institutions of the country.
Prof. Bhanu Awasthi  congratulated the faculty, students and staff for their dedication and work ethics.  He also had a word of praise for the institutional rankings committee Chairman, Dr. Sunil Raina. Prof & Head Community Medicine and Dr. Raman Chauhan, Assistant Professor Community Medicine, who worked tirelessly to complete the requirements of the survey.
An institution whose history dates back to October 28, 1952 when Mr. Chandulal Trivedi, the Governor of Punjab, at the behest of Rai Bahadur Jodhamal Kuthiala, a philanthropist, laid the foundation stone of a TB sanatorium here. The TB sanatorium was inaugurated by Dr. Rajendra Prasad, the first president of India, on May 21st 1958. The 200 bedded hospital at that time was the gift of Rai Bahadur to the people of Kangra. The TB sanatorium was converted to the Medical College on 25th February 1997, with a hospital facility at Dharamsala at that time. The new hospital was dedicated to the public by the then Chief Minister on 3rd October 2008. The college was recognized by MCI provisionally on 24th February 2005 and received permanent recognition in January 2010. “So it is indeed heartening to see the progress of the institution in a short span of time”, said Prof. Awasthi. 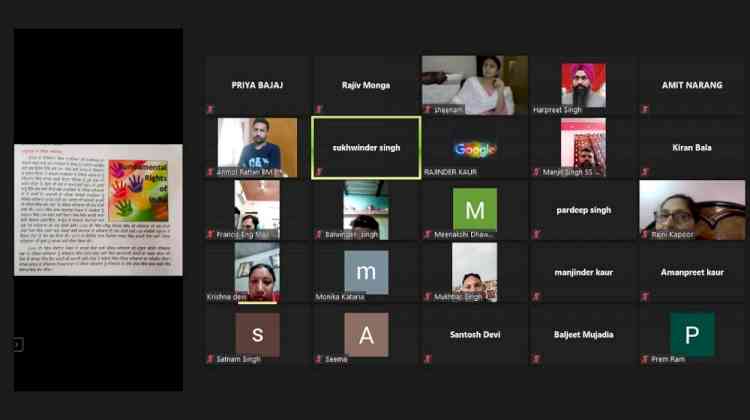 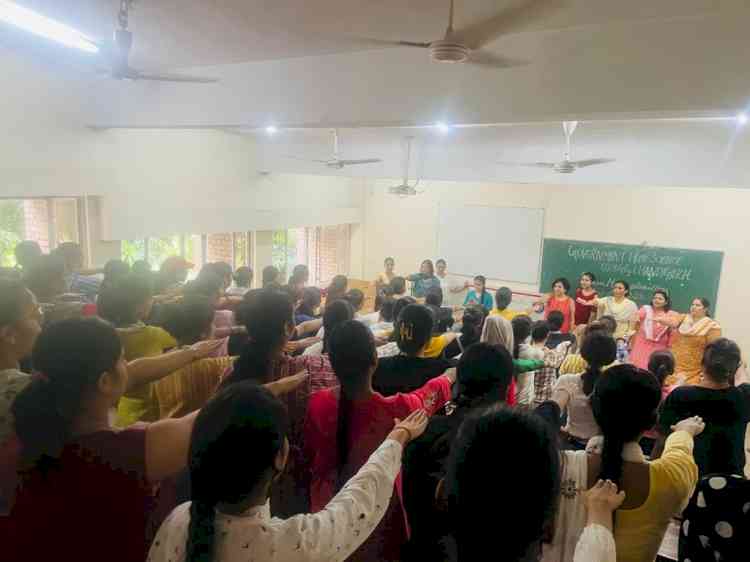 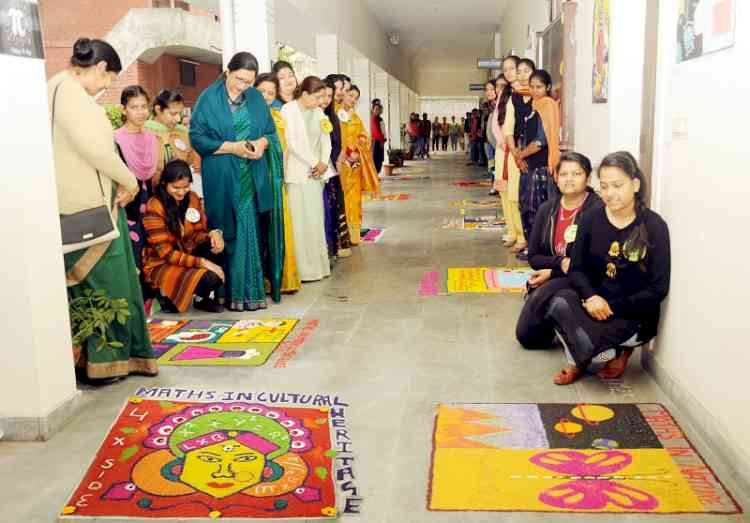 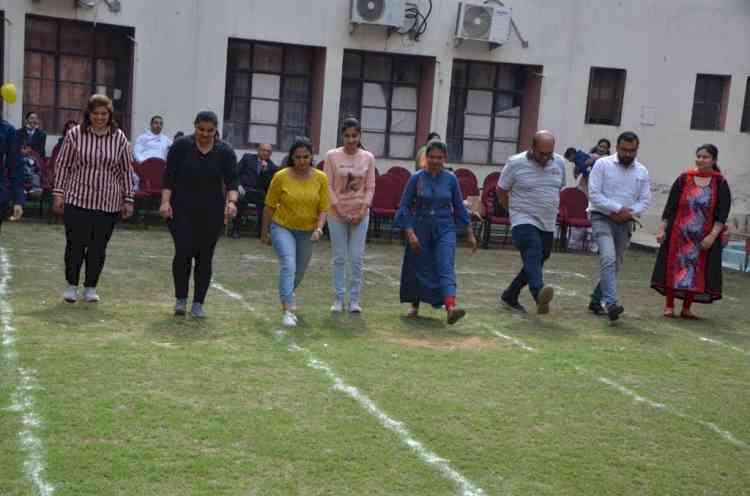