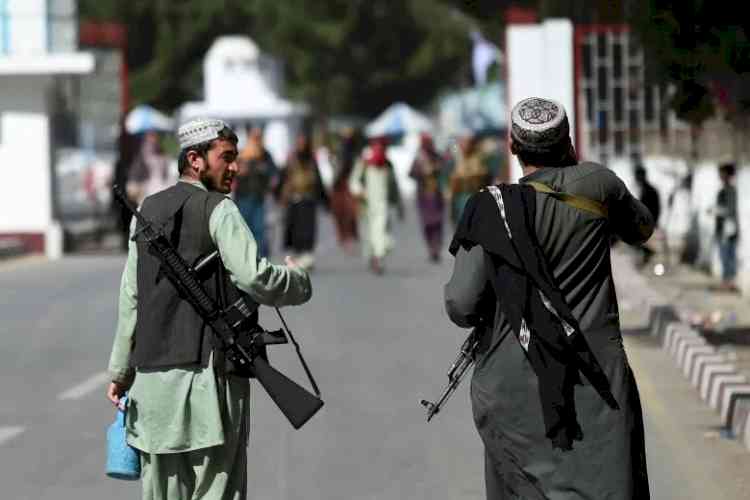 By Sanjeev Sharma
New Delhi, Sep 6 (IANS) After days of consultations, the Taliban have nominated Mullah Mohammad Hasan Akhund as the new head of state, according to senior leaders, a media report said.

They said the new government was likely to be installed on Wednesday, "or may get delayed for a few more days", The News International reported.

"Ameerul Momineen Sheikh Hibatullah Akhunzada had himself proposed Mullah Mohammad Hasan Akhund as Raees-e-Jamhoor, or raees-ul-wazara or the new head state of Afghanistan. Mullah Baradar Akhund and Mullah Abdus Salam will work as his deputies," a senior Taliban leader told The News.

He belongs to Kandahar, the birthplace of the Taliban, and was among the founders of the armed movement, the report said.

"He worked for 20 years as head of Rehbari Shura and earned himself a very good reputation. He is a religious leader rather than a military background and is known for his character and devotion," said another Taliban leader.

According to the Taliban, Mullah Hasan had worked on important positions during their previous government in Afghanistan. He was foreign minister and then made deputy prime minister when Mullah Mohammad Rabbani Akhund was the prime minister.

He has also been authorised to nominate governors for the eastern provinces, from where the Haqqani Network used to draw its force. They are Paktia, Paktika, Khost, Gardez, Nangarhar and Kunar.

Similarly, Mullah Yaqoob, son of Taliban founder Mullah Mohammad Omar, has been approved as Afghanistan's defence minister. Mullah Yaqoob was a student of Sheikh Hibatullah Akhunzada in his madrasa and renamed close to him.

According to the Taliban sources, Sheikh Hibatullah Akhunzada has always respected Mullah Yaqoob due to his father and Yaqoob's dedication to his work. It was Sheikh Habibullah who appointed Mullah Yaqoob as commander in chief of their armed fighters and then chose him as head of the powerful military commission, the report said.

Mullah Yaqoob personally led the recent armed campaign and first started taking over the rural areas, including districts, and then decided to capture provinces across the country.

People close to Mullah Yaqoob told The News that he would take little sleep during the operations and depended on medicines. Some senior Taliban leaders then advised him against taking too much pain.

Also, according to the Taliban sources, Taliban spokesman Zabihullah Mujahid was earlier tasked to be appointed as the new information minister but the leadership changed their mind and decided to engage him as spokesman for the head of the state, Mullah Hasan Akhund.

Mullah Ameer Khan Muttaqi has been nominated as the new foreign minister, according to the Taliban sources. Insiders among the Taliban said there were some minor issues over certain responsibilities, which, they claimed, had been resolved, the report said. 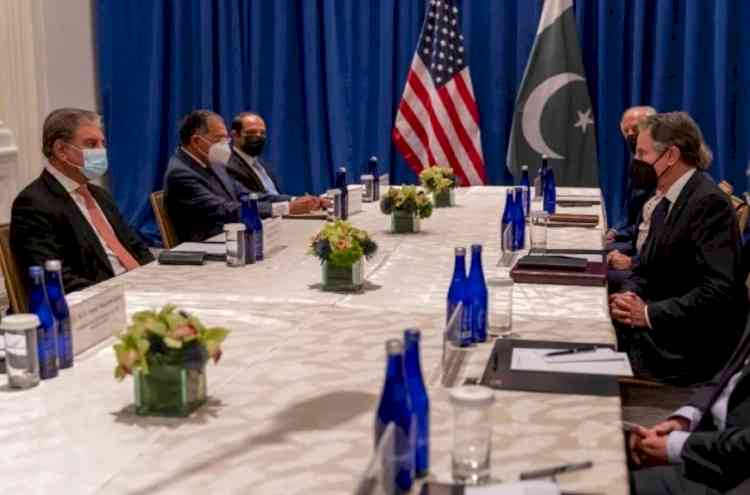 US vents fury over composition of Afghan govt during talks... 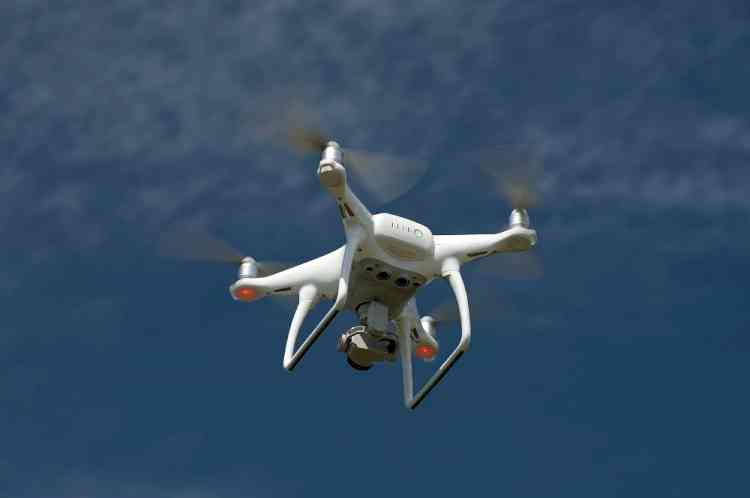 Veiled Afghan women rally in support of Taliban in Kabul 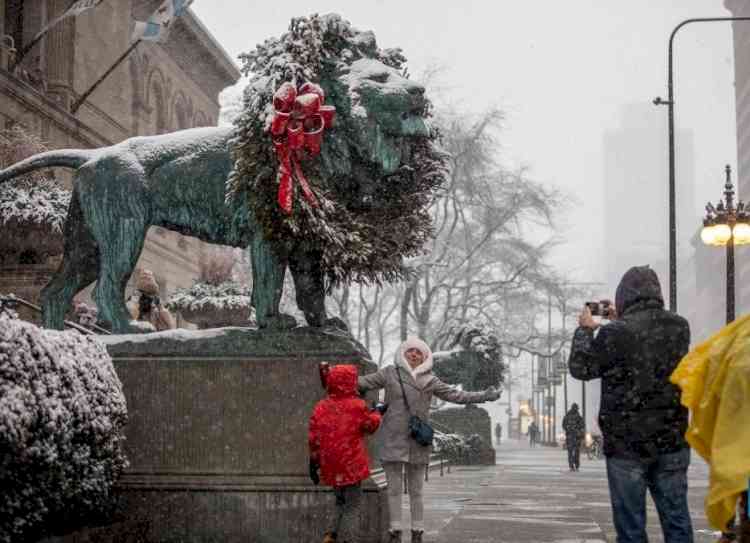 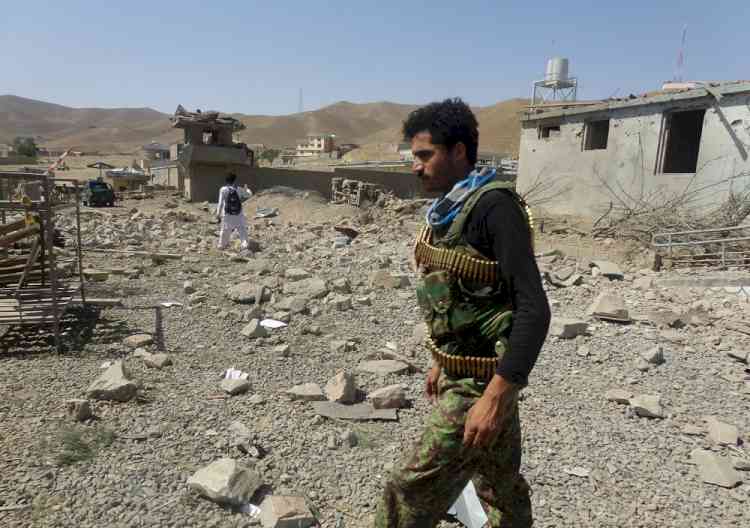