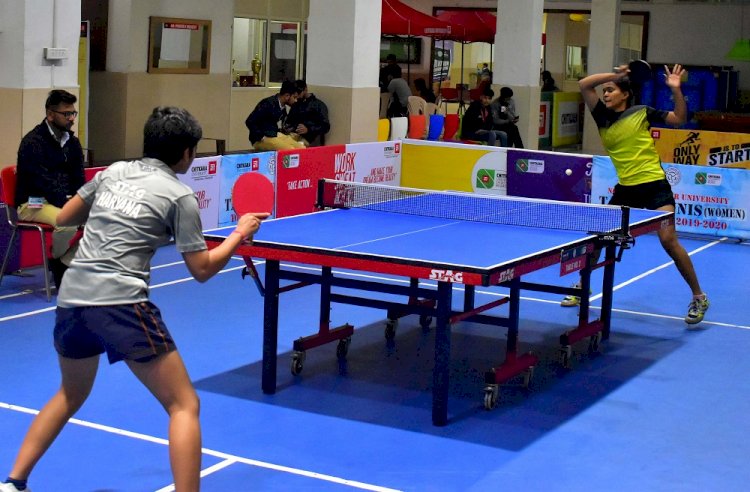 Tenders for all weather indoor swimming pool at Rakh Bagh...