Taapsee Pannu: Sports stars are actually the real heroes for me 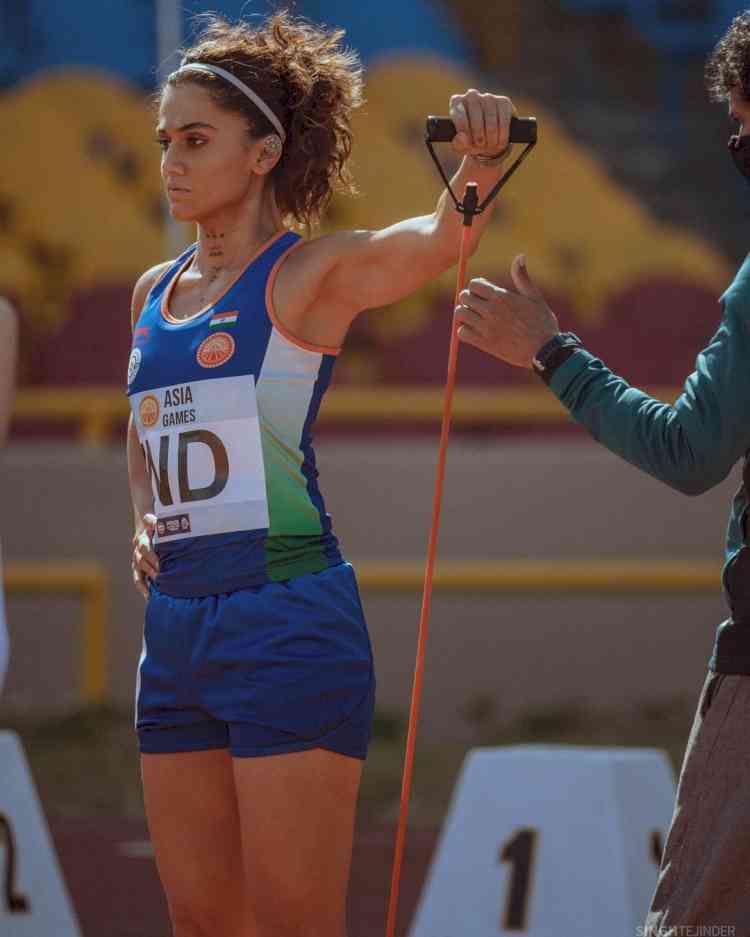 Mumbai, Oct 14 (IANS) Actress Taapsee Pannu, who plays a sprinter in her latest film 'Rashmi Rocket', says that she is always in awe of sports personalities and that she feels they are the real heroes.

She candidly revealed that squash is her favourite sport to play and when it comes to her favourite sportsperson she said, "I don't think I can choose because I am in so much awe of these sportspeople, they are actually the real heroes for me. I follow them more than I follow any other profession, or I don't think I consider any other profession as heroic as representing the country!"

Taapsee also confessed that running comes naturally to her, since she was an athlete in school and would run in 100, 200 and 400-metre races. For her role, she had to learn some professional sprinting techniques. Next, she had to unlearn and readopt the right technique to keep her free of injuries.

She shared these anecdotes in an exclusive chat with IMDb.

When asked about her most favourite memory on sets, she reminisces, "Once when I was sprinting during shots and there were real athletes, we had called who were there running with me, who were probably watching the training...the compliments from them that I did really look like a real athlete were the most cherished ones coming from the people who do it as a profession."

Aryan Khan bail verdict on Oct 20, NCB paints him as a 'junkie' 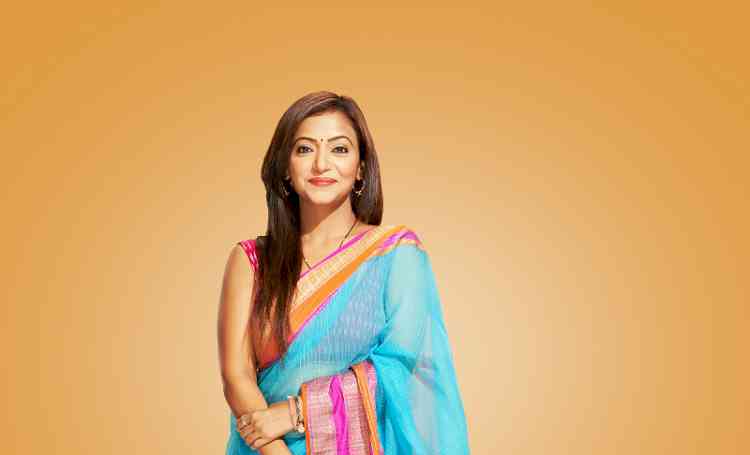 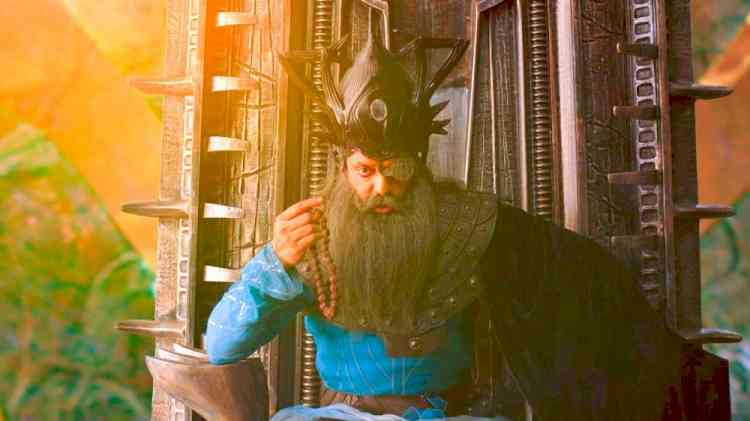 Will Guru Shukracharya’s new scheme be the end of Veer? 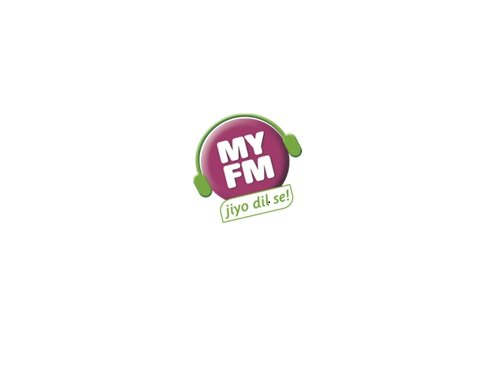 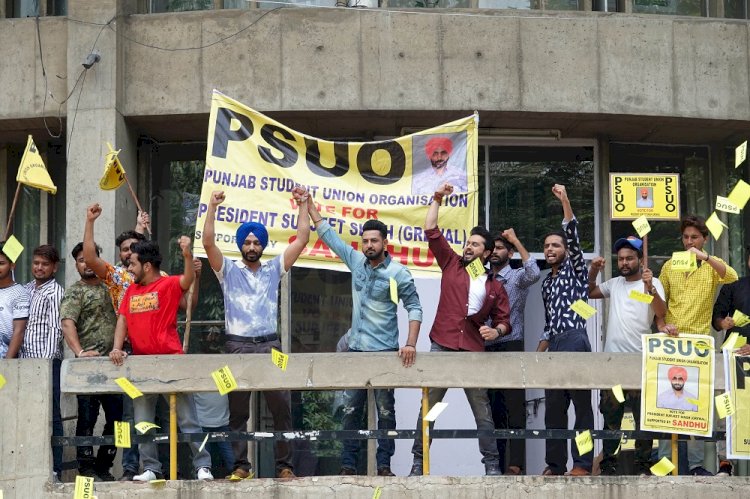 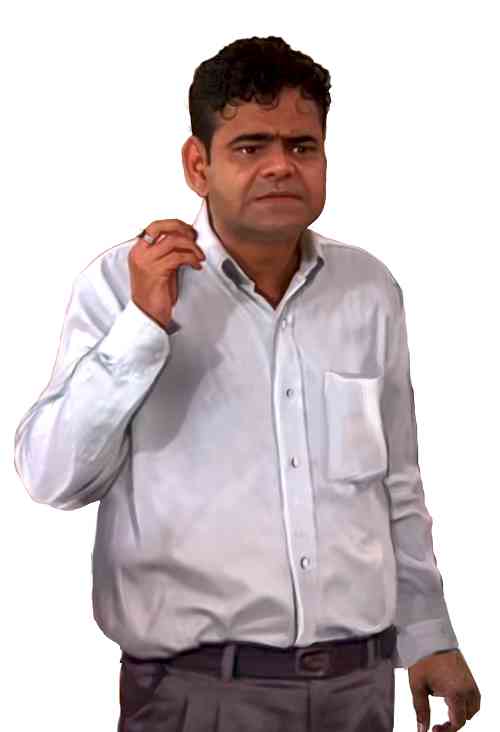