Various cultural presentations were highlight of the evening 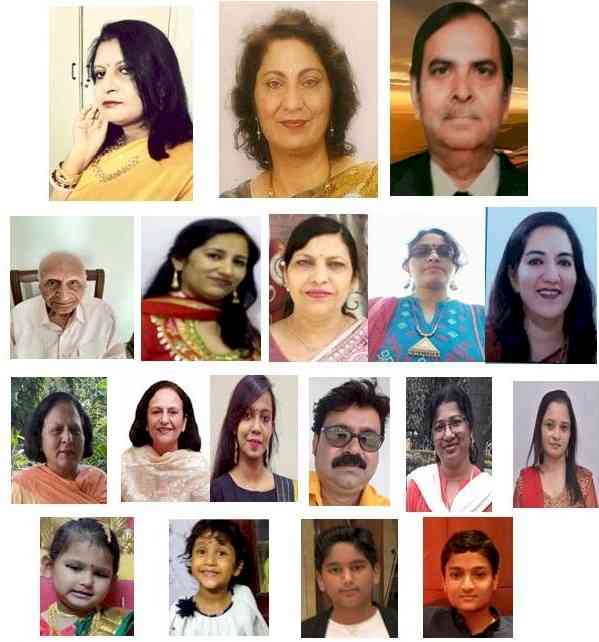 Prem Vij, was the Special guest of program. He is a President of Samvad Sahit Manch, Chandigarh and writes proactively on poetry, satire, story and criticism.

Each participant had made a memorable contribution to the programe. Singing artists voices are very melodious, they it take us to the another world of Religious  Music. Dancing artists performance was so nicely done, that everyone loves it. The whole programme was very enjoyable by everyone. Meenakshi Upaal had made a great contribution by anchoring in the programme. 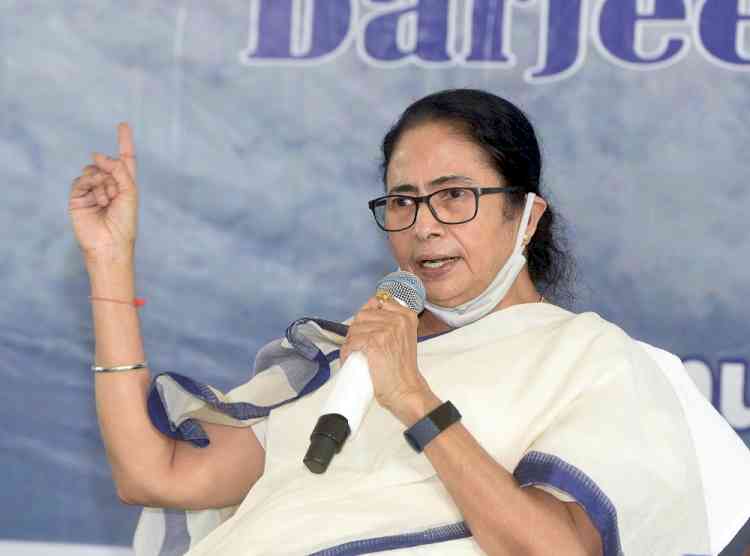 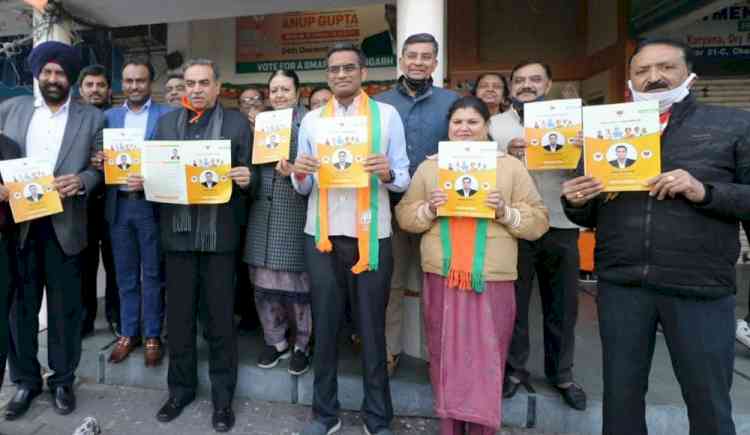 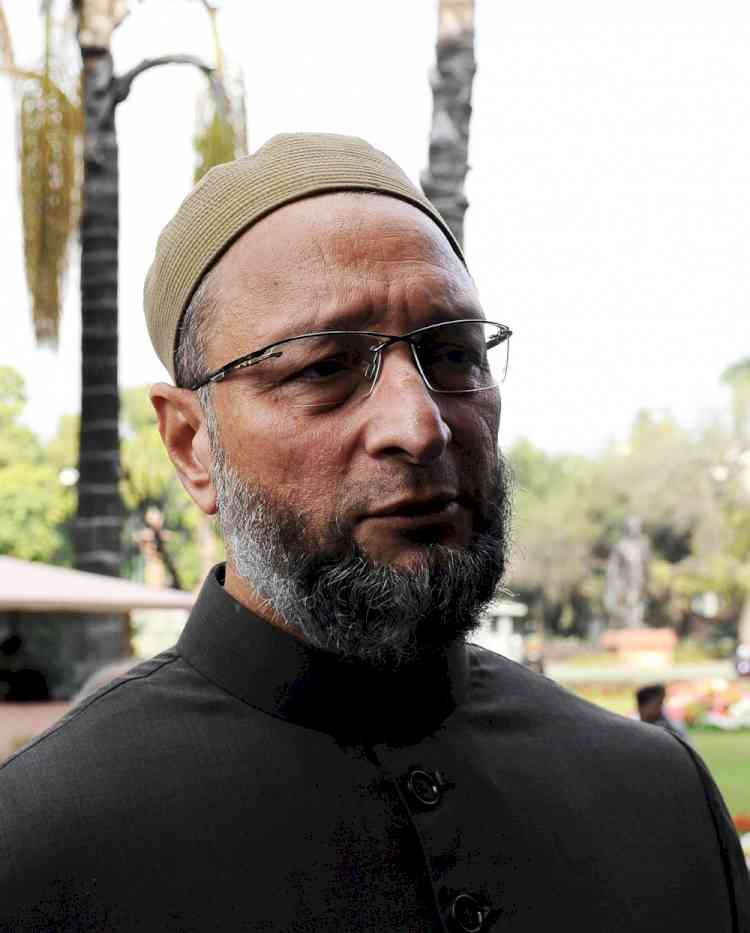