Surgical strike is answer to those who oppose CAA: C.T. Ravi 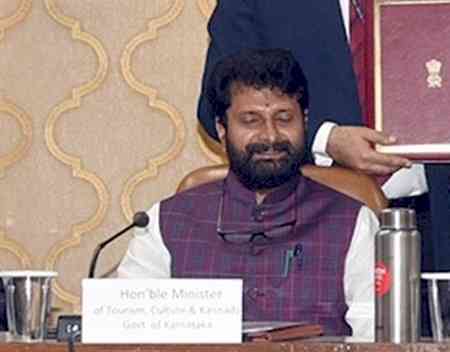 Bengaluru, Nov 23 (IANS) The country has been giving citizenship to those who are targeted and persecuted for their religious identity. Whoever comes here with jihadi agenda stands no chance. Whoever opposes this would be given a befitting answer on the lines of surgical strike, BJP National General Secretary C.T. Ravi said on Tuesday.

He was reacting to AIMIM Chief Asaduddin Owaisi's statement that if the Citizenship Amendment Act (CAA) is not repealed, he would turn streets of Uttar Pradesh into Shaheen Bagh.

"Owaisi does not have faith in democracy. Those who do not believe in the constitution talk about bloodshed. India is prepared to contain people like Jinnah, Kasab and Bin laden," Ravi said.

CAA provides citizenship to people belonging to Hindu, Jain, Buddhist, Christian people who are subjected to religious persecution. He is demanding granting of citizenship to Muslims as well. There are declared Islamic nations in the world. If he wanted citizenship for all, all Islamic nations should declare that they are secular countries, Ravi explained.

They call non-Muslims kafirs and commit atrocities on them. When the dream of Akhand Bharat (India including Pakistan, Bangladesh, Afghanistan and other countries) is realized, everyone will get citizenship, he said.

The ruling BJP government at the Centre sees people of all faiths equally. There is an opportunity for citizenship to those that have faith in the constitution and ballot, he said.

Where is the concept of one religion, Ravi questioned, referring to Mahatma Gandhi's 'Ishwar Allah tero naam'. But, is there any example of uttering these lines in any of the mosques, he questioned.

Reacting to ISIS online magazine publishing beheaded Shiva statue, Ravi explained that, Islam is still in the same way since its inception. Nalanda and Takshashila were educational centres for the whole world. Due to intolerance they were destroyed, they also destroyed Ayodhya and Mathura. "We maintain and practice that all religions are one and the same," he elaborated. 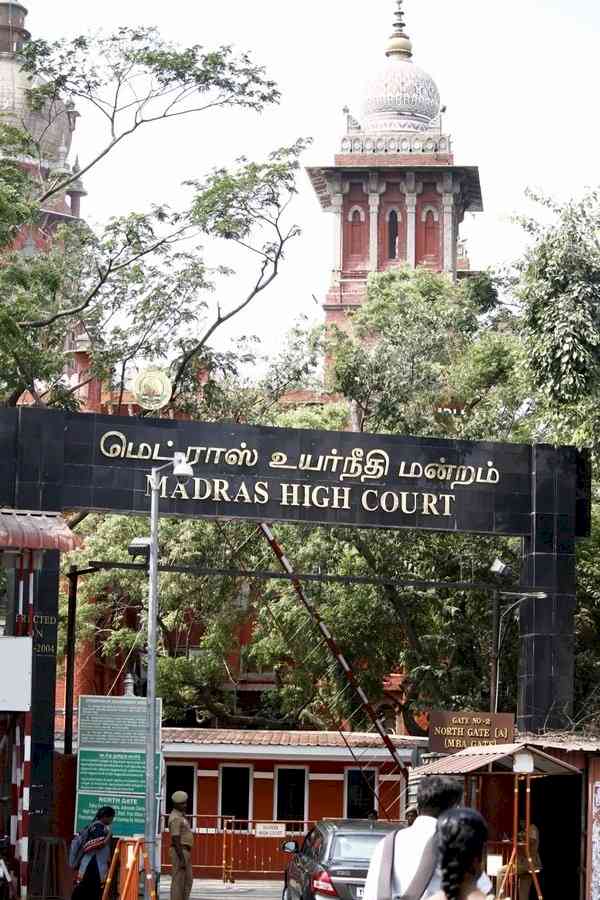 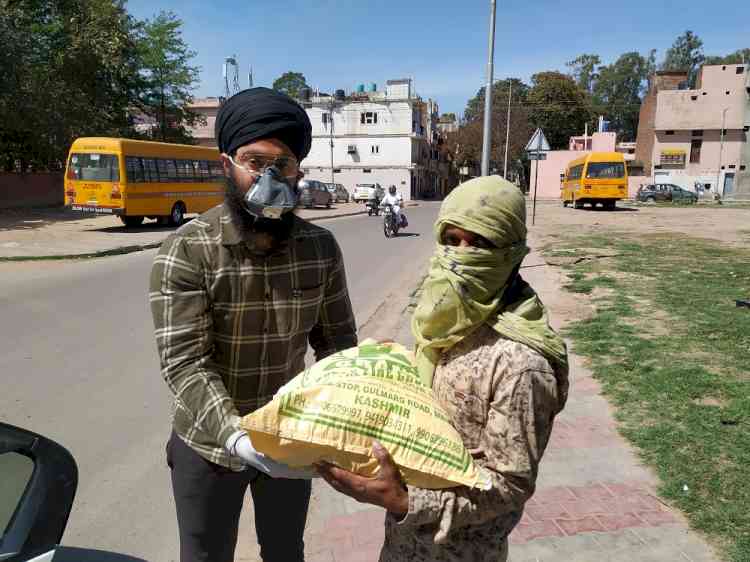 Covid Outbreak: NGO `I Am Still Human’ does yeoman service

SAMPLES OF 13 PEOPLE FROM KANGRA SENT FOR INVESTIGATION 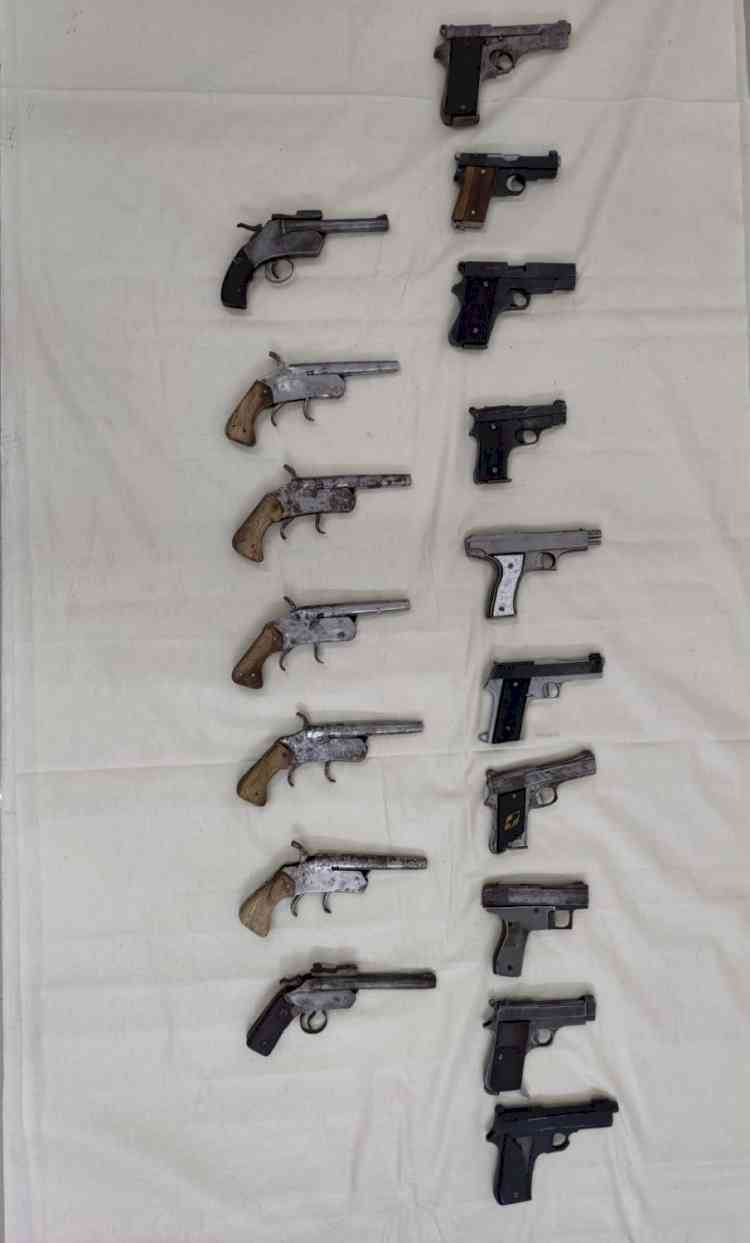 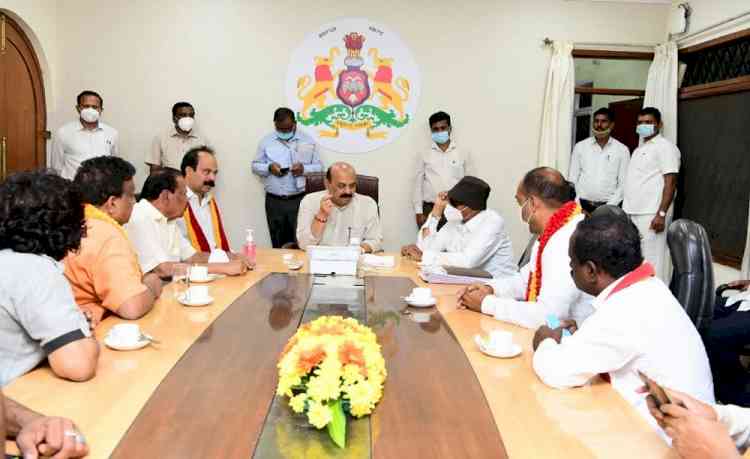 K'taka bandh decision taken back after talks with CM Bommai