Says SEC has failed to tighten the noose of congress goons, asks Governor to dismiss the commissioner 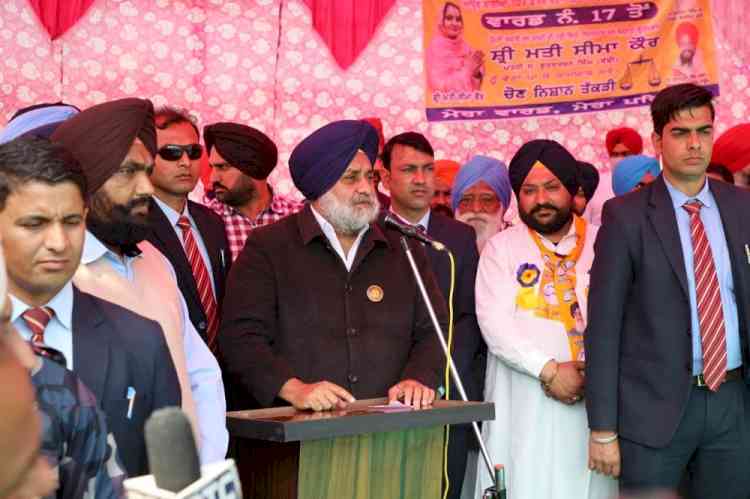 Ferozepur: During his visit to this border town today, the SAD President Sukhbir Singh Badal condemned the murder of two SAD workers in poll related violence in Moga yesterday. Sukhbir said that Punjabis were paying a very high price for the “hooliganism” let loose by the Congress party. Sukhbir even castigated the State Election Commission (SEC) for failing to ensure free and fair elections to municipal bodies and requested Governor V P Singh Badnore to avert more loss of lives as had occurred in Moga last night.

Condemning the barbaric manner in which Congressmen ran over two Akali workers Harminder and Jagdeep in Moga last night, the SAD President said the SEC was directly responsible for these deaths as it had failed to rein in Congress goons despite repeated complaints since more than one week. “Had the SEC done its duty and directed the State Police to take action in the cases of armed attacks on SAD workers at Jalalabad and Bhikhiwind, Congress workers would not have got so emboldened and murdered Akali workers in cold blood like this”.

Asserting that the law and order situation had gone out of hand in Punjab, Sukhbir requested the State Governor to intervene and direct the State police to restore law and order. “Action should also be taken against police officials who are working as Congress workers and not allowing people to exercise their democratic right”. He also requested the Governor to direct all State agencies to stop harassment of SAD workers at the instance of Congress legislators saying raids were being conducted on business premises of SAD workers to intimidate them.

Sukhbir also appealed to the Governor to dismiss the SEC for failing to safeguard democratic principles. “It is more than a fortnight that we have demanded that para-military forces be deployed to ensure free and fair elections. We have also demanded that videography be allowed in election booths besides instant counting of votes to avert booth rigging. However the SEC is sleeping on the matter and behaving like a “Sarkari” Commissioner. Action should be taken against him immediately”.

When questioned, Sukhbir said the SAD had stood like a rock with farmers in parliament and demanded repeal of the three hated Agricultural laws, assured government purchase of food grains at minimum support price and implementation of the Swaminathan Commission in letter and spirit. He said the party had also exposed the double standards of the Bharatiya Janata Party (BJP). “It is a fact that the Prime Minister recommended as head of the Working Committee of Chief Ministers during his stint as chief minister of Gujarat that it should be ensured there was no farmer-trader transaction below the MSP. This is the same thing which is being demanded by the farmers from across the country. The central government should take into account the welfare of the farmers and resolve the issue at the earliest”.

Sukhbir was here in this border town to meet the party workers and to boost the morale of the SAD candidates who are contesting in the upcoming MC polls.

National Postal Badminton at Dharamshala from Feb 22 to 26 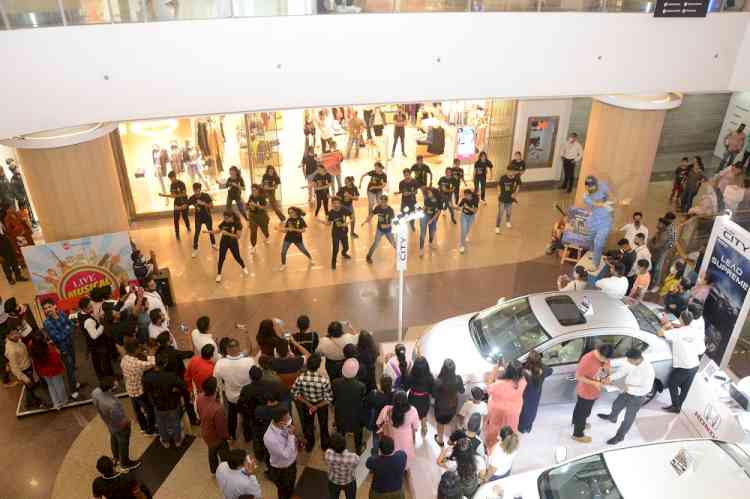 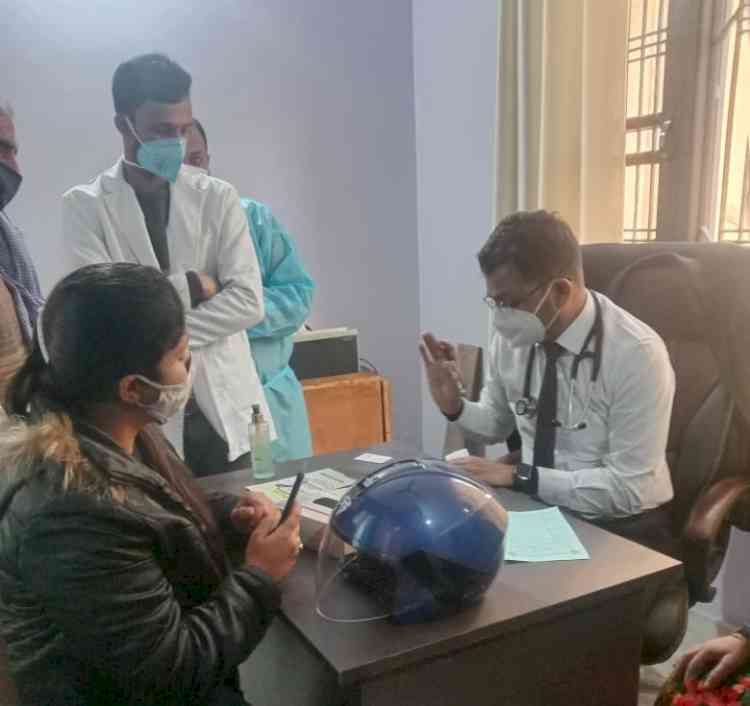 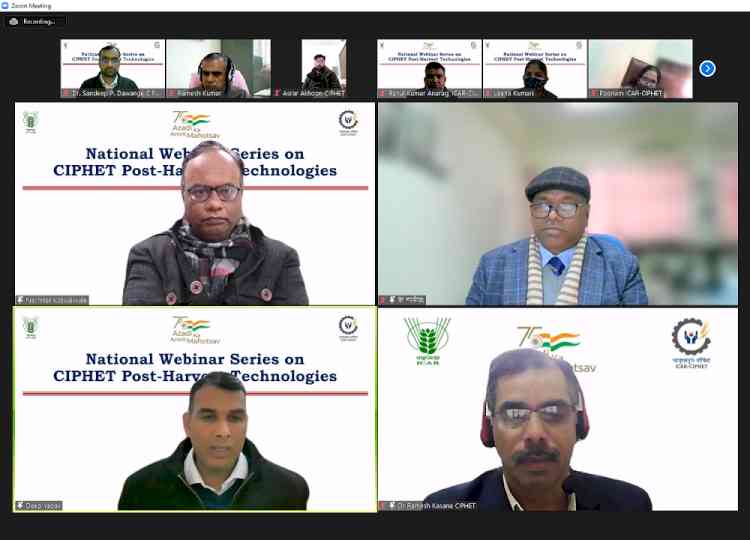