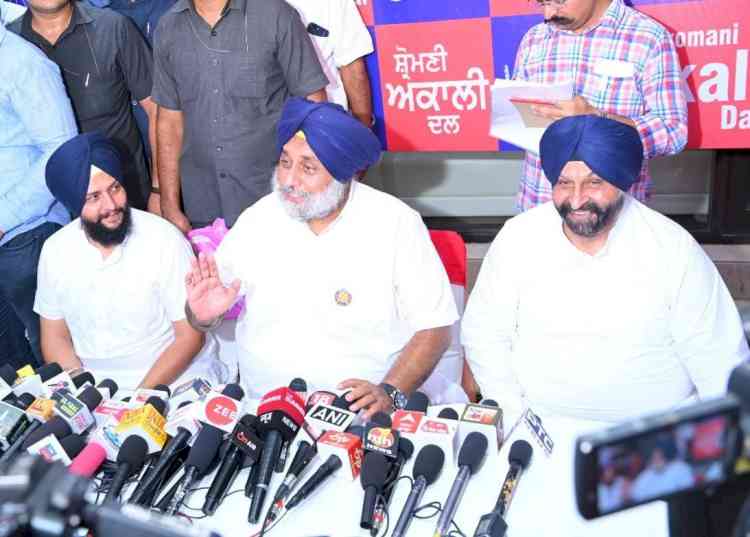 Talking to newsmen here during his visit to the city during the course of which he held interactions with different sections of society besides participating in a massive road show, the SAD President said he had written to the Prime Minister on this issue and pointed out the urgent need to review the central directive extending the jurisdiction of the BSF to over fifty kilometers area along the barbed wire fence with Pakistan.

Sukhbir Badal said he had reminded the Prime Minister that he had been one of the most vocal champions of the federal principle and had always stood for genuine fiscal and political autonomy to the states. He said Mr Modi had as Gujarat chief minister objected to a similar directive of the then UPA government. Badal also stated in his letter that deploying the BSF and giving it sweeping powers amounted to imposing President’s Rule through the back door.

When queried, Badal also castigated chief minister Charanjit Singh Channi for meekly surrendering the rights of the State to the centre and asked the latter to clarify as to why he had agreed to the proposal during his meeting with union home minister Amit Shah on October 5.

The SAD President also castigated the chief minister for indulging in photo ops alone. He said right now attempts were being made to befool the people by laying various foundation stones. “These foundation stones will remain stones only as no work will be undertaken on any of the projects in the next two months before imposition of the model code of conduct”. He also asked Channi to get his act together and ensure timely supply of DAP fertilizers to farmers. “Parkash Singh Badal used to make arrangements for procurement of the fertilizer two months in advance”, he said adding the Congress party was only interested in fighting for the top jobs and had left the farmers to the mercy of corporates. He also asked Channi not to indulge in a sham by calling an investment summit after winding up the Punjab Invest department. “No investment was done in Punjab in the last nearly five years and none is going to happen in the next two months”. He also asked the chief minister to take steps to control the spread of dengue in the State.

Answering another question, the SAD president said the centre should tell why the law and order situation in Jammu and Kashmir was being allowed to deteriorate. He said J & K had been turned into a union territory and it was the centre’s responsibility to maintain law and order as well as ensure the security of members of the minority community.

Earlier the SAD President addressed members from various sections of society at the residence of party leader Gurdeep Gosha along with former minister Maheshinder Singh Grewal. He said the erstwhile SAD led government had made a difference in the lives of the people by making the State power surplus and improving air and road connectivity. He also listed how Ludhiana had benefitted with the construction of two bye-passes besides upgradation of the Ferozepur road.

Badal also participated in a massive roadshow which after starting from Samrala road took three hours to reach Fieldganj. People showered the SAD President with flower petals besides garlanding him profusely. He was also accompanied by the local party candidate Pritpal Singh Pali on the occasion. 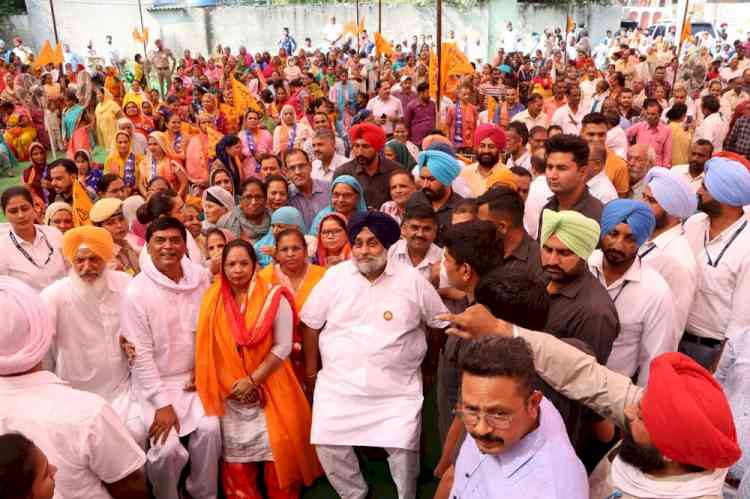 BJP leader crushed to death in UP district

Docs and Staff at DMCH contribute in their capacity on... 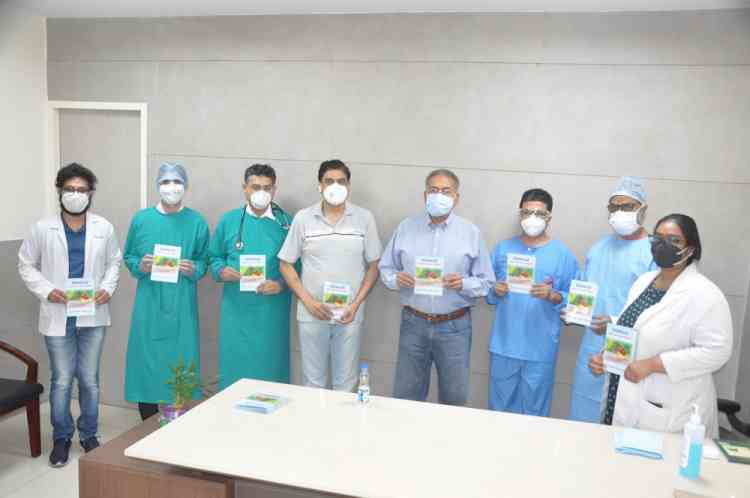 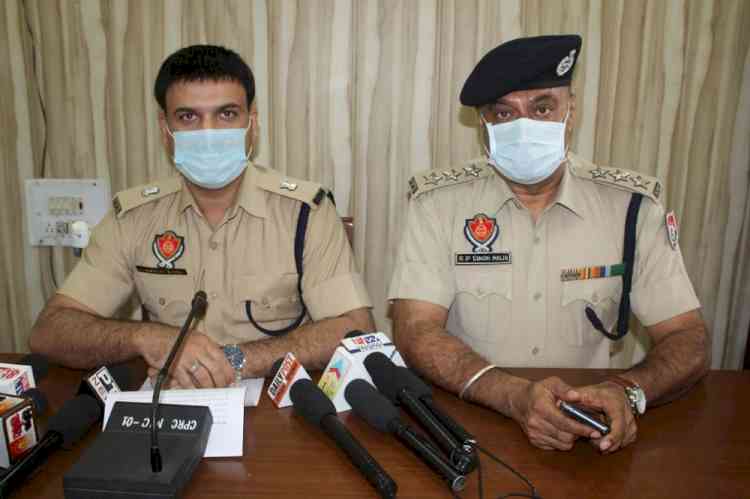