Successive govts let down whistleblower Anand Rai, but he fights on

Whistleblowers have been constantly fighting to get the accused persons in Vyapam scam punished. However, in return, they not only have to face troubles, but also disappointment as they are not satisfied with the attitude of the successive governments. Bhopal, Sep 24 (IANS) Whistleblowers have been constantly fighting to get the accused persons in Vyapam scam punished. However, in return, they not only have to face troubles, but also disappointment as they are not satisfied with the attitude of the successive governments.

From politicians to officials, several bigwigs are allegedly involved in the Vyapam scam. The fight of whistleblowers continues, but they regret not getting any of the big guns punished.

Anand Rai, a whistleblower who has constantly fought against Vyapam, says that the guilty cannot be punished until the government discharges its responsibility in a better way.

The same thing happened in the case of Vyapam because after the investigating agencies, the cases went to the high court where the public prosecutor had to present his case in a better way, but that did not happen. This was the reason that the accused got anticipatory bail easily and more than 2,500 people were released.

Rai has also been on the target of the government over the issue, as he and his wife were transferred. He claimed that this situation would not have occured had the government discharged its responsibility properly.

People kept getting bail from the court and there was no opposition from the government; on the contrary, those fighting the case were harassed, he said.

Rai said that he was intimidated from all sides but he did not give up. Temptation came even from the Chief Minister, whose sting operation has been done and presented in the high court, he said.

Another whistleblower, Ashish Chaturvedi, a resident of Gwalior, has also fought a long battle against the Vyapam scam. In return, he was not only harassed, but also had to face difficulties. He was attacked many times and had to fight for his life.

Another whistleblower and former MLA Paras Saklecha said that the CBI investigation is not going on satisfactorily.

At times, it seems that the CBI is also manipulating him, Saklecha said.

"The speed of the investigation is very slow. I handed over 300 pages of documents to the CBI, but the agency, instead of using the documents for investigation, sent them to the Chief Secretary," Saklecha said.

During the 2018 Assembly elections, Saklecha had organised a competition in Ratlam regarding the Vyapam scam, in which questions related to the scam were asked and those who gave correct answers were given Rs 1,000-5,000 as reward. Saklecha also said that the government is busy saving the accused in the Vyapam scam.

After the Vyapam scam was unearthed in 2013, both the BJP and the Congress have ruled the state. The scam was unearthed during the BJP rule. The matter was first probed by an SIT before the CBI took over the probe. The Congress was in power in Madhya Pradesh from December 2018 to February 2020. 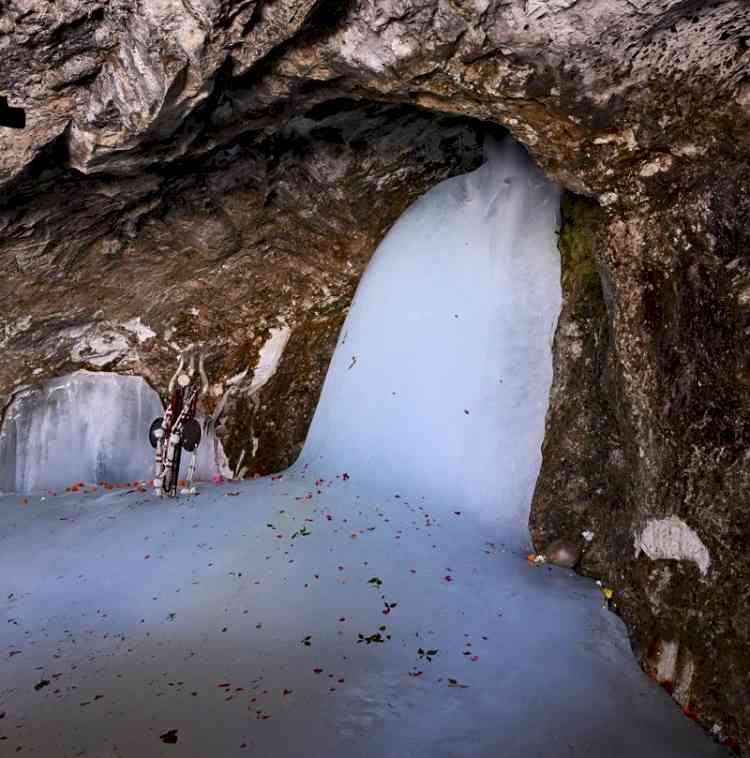 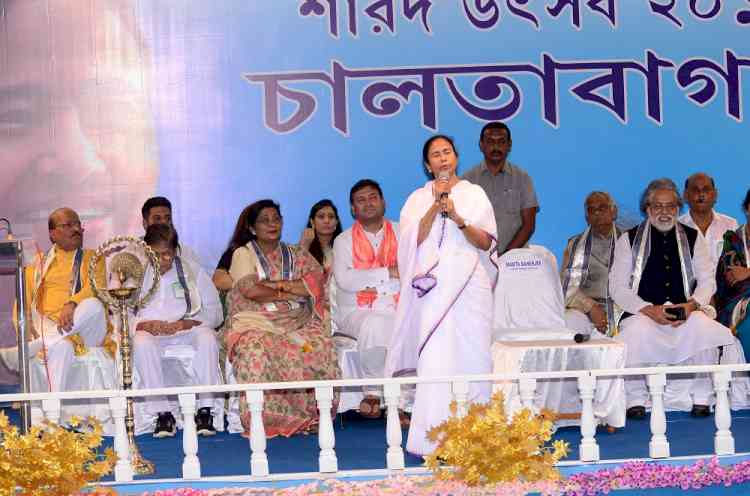 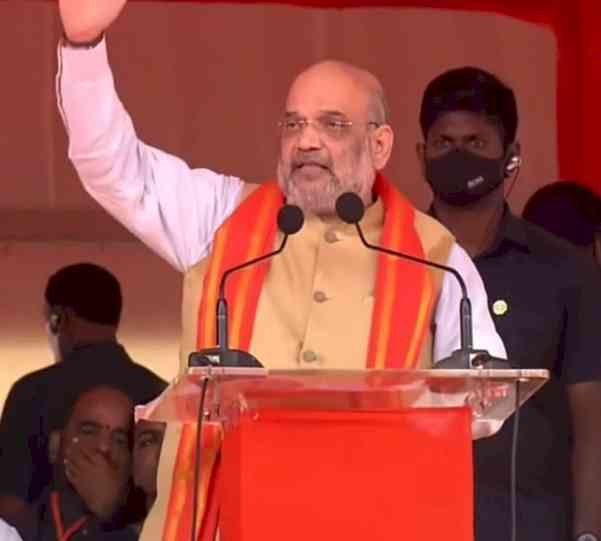 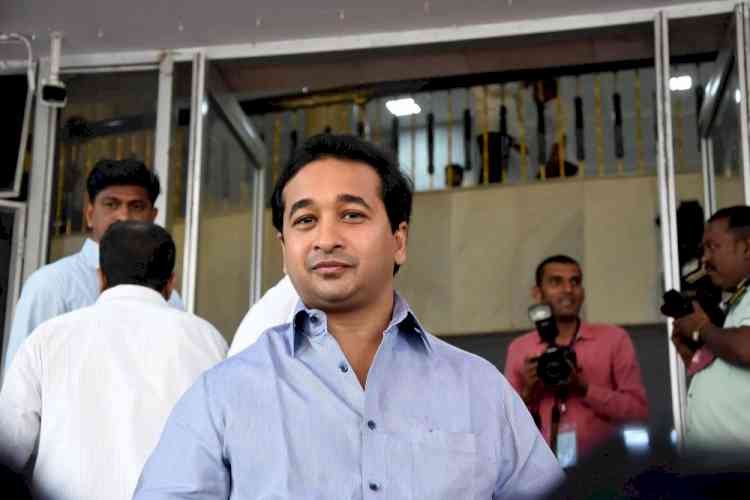