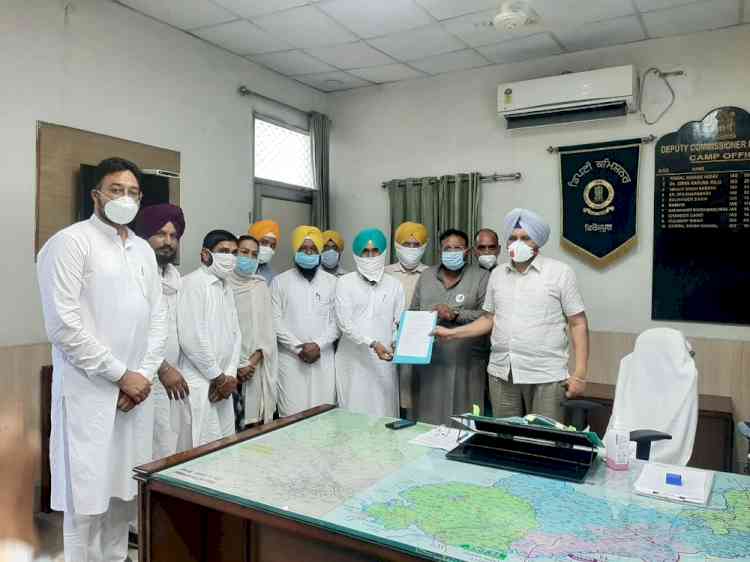 Accompanied by local leadership, the AAP MLAs visited the memorial (statue) of the martyr at Shaheed Udham Singh Chowk and submitted a memorandum to Deputy Commissioner (Ferozepur) against the move.

Addressing the media after laying wreaths on the statue of the martyrs, Manjit Singh Bilaspur and Kulwant Singh Pandori said the Congress and SAD-BJP governments, which had been changing hands in power for more than 74 years, had undermined the honour of the martyrs who laid down their lives for their motherland, alleging they were hell-bent on erasing their memory by way of converting the memorials dedicated to them. They said the AAP would not allow insult to the martyrs and their monuments at any cost.

Others, who were present on the occasion, included, Bhupinder Kaur, Ranbir Singh Bhullar, Chand Singh Gill, Naresh Kataria, Amritpal Sodhi and other local leaders of the party. 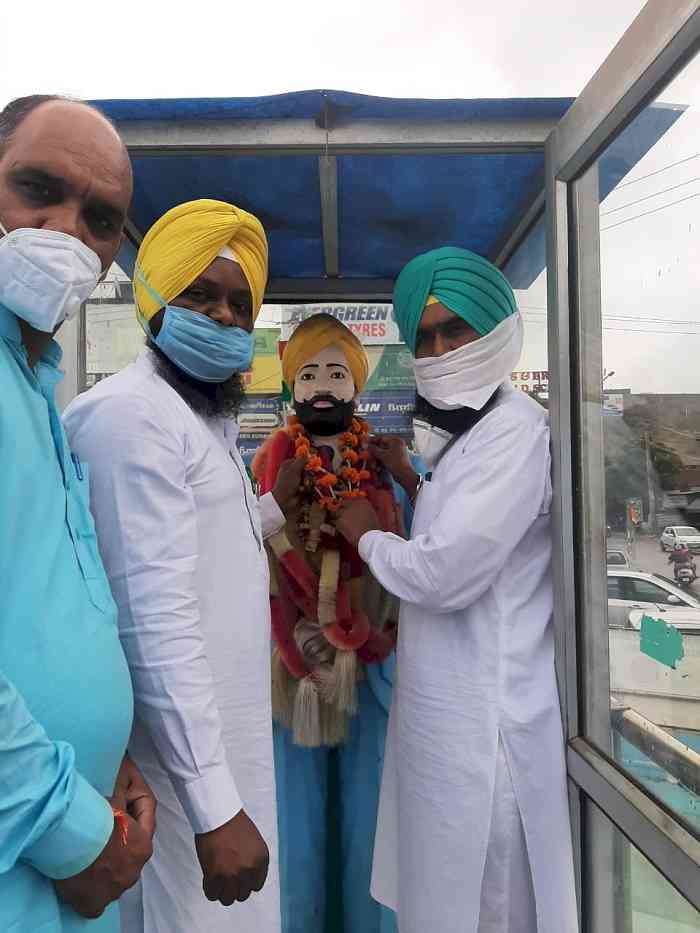 Drive to make “Beggar Free Ludhiana” to start from Nov...

Instead of protesting at Ludhiana, Akalis should have joined...