Study's Worrying Finding: Punjab has one of the highest prevalence of hypertension in India 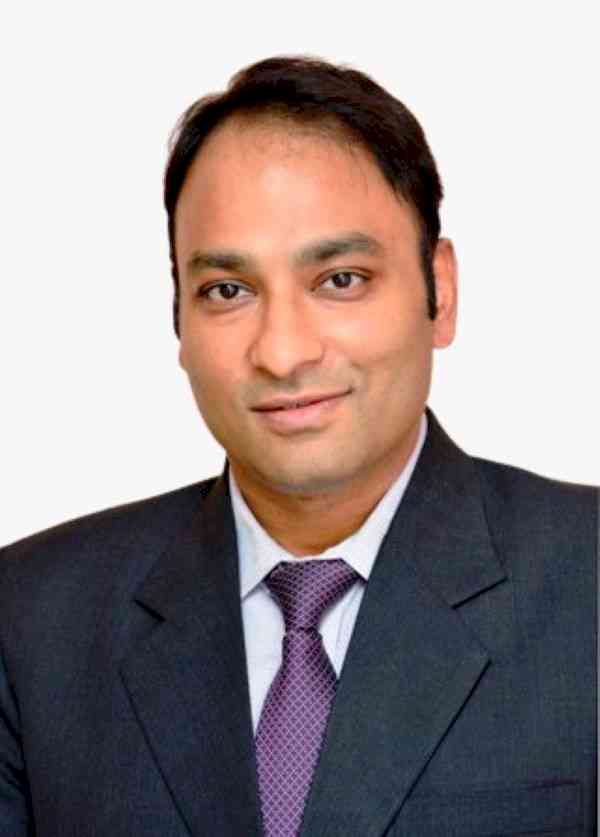 Chandigarh, Aug 20,2021: Using data from the Longitudinal Ageing Study of India (LASI, Wave 1, published in January 2021), the Department of Community Medicine of the premier Institute of Medical Sciences (IMS), BHU & GRID council undertook a secondary analysis of the hypertension burden and control rates in the ageing population of the country. LASI is a nationally representative survey of over 72,000 older adults aged 45 years and above across all states and union territories of India, undertaken by the Ministry of Health and Family Welfare through the International Institute for Population Sciences (IIPS), Mumbai.

BHU & GRID have released a fact sheet based on their analysis of LASI data. The results are shocking. About 45% of Indians aged 45 and above are suffering from hypertension and another 40% with pre-hypertension. Hypertension has also been identified as a major risk factor for adverse outcomes during the COVID-19 pandemic.

Reacting to the fact sheet Dr. Sonu Goel, Principal Investigator, Strengthening Management of Hypertension Services Project (SMHSP), Punjab & Professor in Department of Community Medicine and School of Public Health, PGIMER, Chandigarh said, "The analysis has thrown up a worrying finding for the region. Punjab at 60 per cent has one of the highest prevalence of hypertension in India. The  study also reveals regional disparities but with no set pattern - hilly states like Himachal Pradesh and Nagaland have reported high prevalence, as have coastal regions such as Kerala and Lakshadweep."

Dr Goel informed that the findings of LASI study compliments the latest NFHS-4 data on hypertension which suggests that the prevalence of hypertension among younger men (aged 15-49 years) is higher as compared to women of the same age category. He added, “As per the analysis,45 per cent adult Indians were hypertensive and almost 30 percent had high blood pressure at any point of time for want of diagnosis and/ or control. We have a huge health crisis with both younger and ageing populations of India suffering from high blood pressure."

Dr Goel further said, "In Punjab we are implementing a project to strengthen the management of hypertension services. We are working at making Ayushman Bharat-Health and Wellness Centres(AB-HWCs) of the Government of India, a focal and self-sufficient point for treatment with better availability of medicines.”

According to Dr. Poonam  Khanna, Associate Professor in Department of Community Medicine and School of Public Health, PGIMER, Chandigarh, nutrition is another domain of health behaviour included in the LASI study. She said,"It is reported that more than a quarter of elderly people age 60 and above are underweight (27%) and a fifth of elderly are overweight/obese (22%), indicating a dual burden of undernutrition and overnutrition among elderly in the country."

With 40 per cent of the sample population studied by LASI found to be pre-hypertensive, there is a likelihood that the disease burden will rise even further in the coming years unless robust action is taken.

Area of village in Sri Anandpur Sahib constituency being...

DC and CP solicit support of NGOs to assist administration...