The students of Innocent Hearts School won many medals by performing brilliantly in the district-level competitions organized by the Punjab School Education Board. 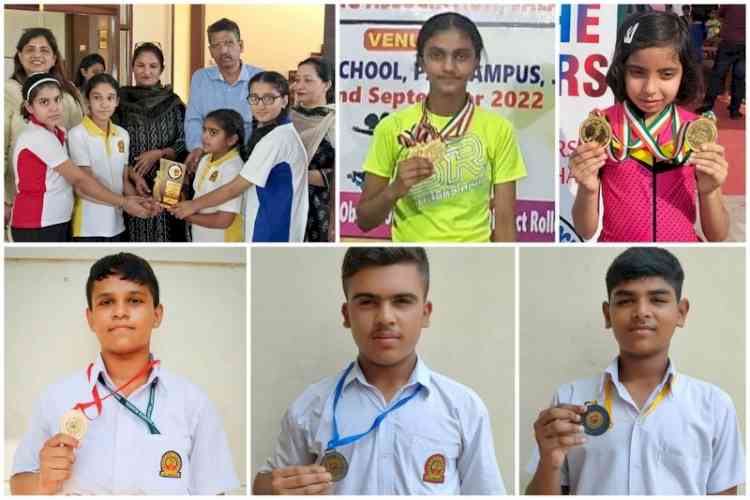 Jalandhar, September 22, 2022: The students of Innocent Hearts School won many medals by performing brilliantly in the district-level competitions organized by the Punjab School Education Board. The teams of Table Tennis, Green Model Town, U-17 Boys and U-19 Girls won the Gold Medal by securing the first position.  The under 17 girls' team secured the silver medal by securing the second position.  The Under 14 girls' team got a gold medal in the shooting competition. In roller skating, the under 14 girls' team got gold medals in 1000 meters and 2000 meters.  The team of Green Model Town, U-19 Kick Boxing (Boys) won a Silver and a Bronze medal. The girls, participated in U- 17 Judo, Arveen Kaur won the gold medal, U -19 Urvi got a silver medal. In boys U - 14, Bhagwat got bronze medal.

In Innocent Hearts Loharan, the Wrestling team of  U-17 girls' made the school proud by bagging a gold medal and the U-14 boys' team bagged a silver and a bronze medal.  In roller skating, the Under-19 girls' team won the gold medal while the U-17 girls' team came second with a silver medal.  In the Chess competition, the U-19 girls' team of Innocent Hearts, Loharan secured the third position and won the bronze medal. The Under-19 girls' table tennis team got the third position. Royal World School's Under-14 Girls Team of Handball and Under-17 Girls Team Volleyball stood third and won bronze medals.  The thing is.
Dr. Anup Bowry, Chairman, of Innocent Hearts congratulated the students on this stupendous victory of the students and wished them all the best for winning the state-level competition.

Coworking Sector to Emerge Stronger in 2023

Dr Vinod Taneja and Prashant Kaushik will be conferred with `Kavita Katha Karavan... 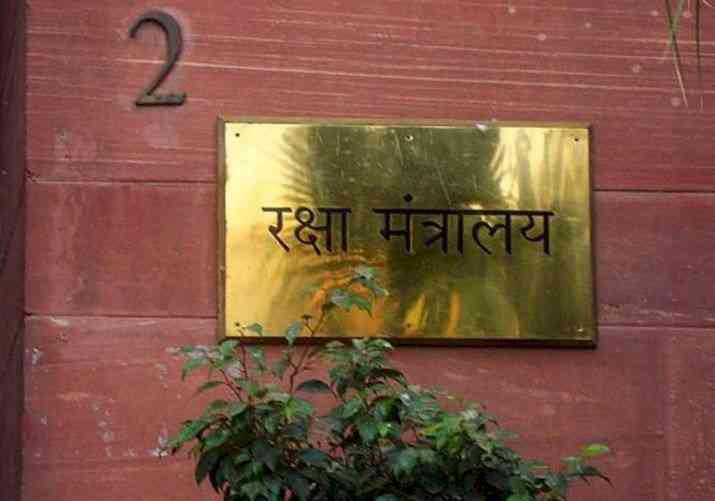 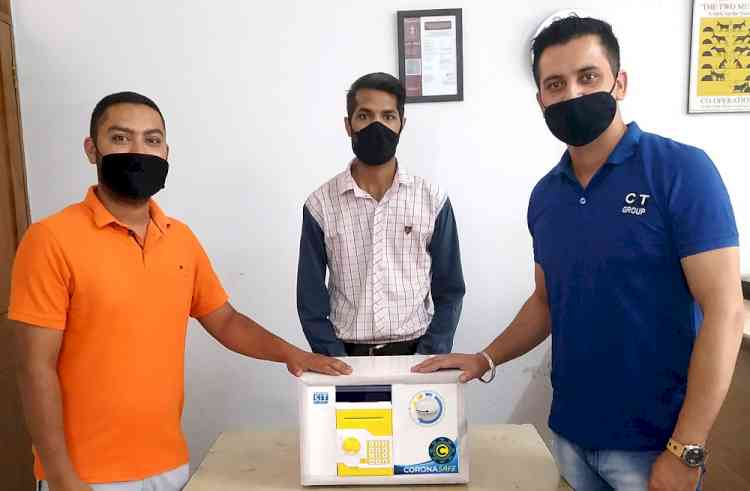 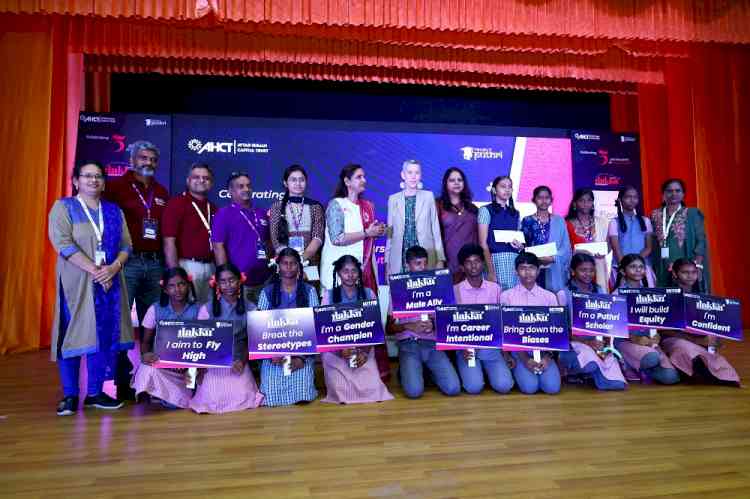