•    OUT OF TOTAL 329 SAMPLES TILL DATE, 272 NEGATIVE
•    DISTRICT ADMINISTRATION IN FULL CONTROL OF THE SITUATION
•    ASKS RESIDENTS TO STAY INDOORS & FOLLOW DIRECTIONS OF GOVT

Ludhiana: Deputy Commissioner Mr Pradeep Kumar Agrawal today warned of strict action against any person spreading rumours or fake news on social media. In view of the Novel Coronavirus (COVID 19), some unscrupulous elements are spreading false news & rumours on social media. As such acts cause panic amongst the masses, they would not be tolerated.
Mr Agrawal informed that till date, 329 samples have been taken in district Ludhiana, out of which 272 were negative while reports of 51 samples are awaited. He informed that one patient, who was undergoing treatment at Fortis Hospital, here, passed away today afternoon. He informed that this patient, who basically hails from Shimlapuri area, had gone to Mohali on March 17, 2020, where her health deteriorated and she was admitted to Fortis Hospital, here, on March 31, 2020.
He informed that the report of another patient has tested positive late last night. He said that this person was a part of the group, that had come from Delhi and the list was shared by the Punjab government. He said that almost all of the persons who had attended a function at Delhi, have been tracked and their samples have been sent for testing.
The Deputy Commissioner warned people spreading rumours/hatred/fake news on social media. He said that strict action would be taken against such persons and urged the residents not to share unverified information on any of the social media platforms.
He informed that show cause notice has been served to a private school, who was demanding fee from the parents in violation of the orders of the Punjab government. He stated that in view of the ongoing circumstances and keeping in mind interests of the parents, all private educational institutions have already been directed to re-schedule the last date of depositing fee, and would not force the parents to deposit the fee. He stated that once the lockdown/curfew is over, the educational institutions would provide one month extra without any fine. The District Magistrate has asked all the District Education Officers to full compliance of these orders.
He said that the district administration is committed to provide cooked food as well as dry ration to the residents of district Ludhiana. He informed that till date, around 20,000 packets sent by Punjab government of dry ration have been distributed, around 35,000 packets prepared by SDRF and Red Cross, along with around 35,000 more packets from NGOs and organisations have been distributed in the district. He assured that more food packets would be distributed in the district in the coming days. 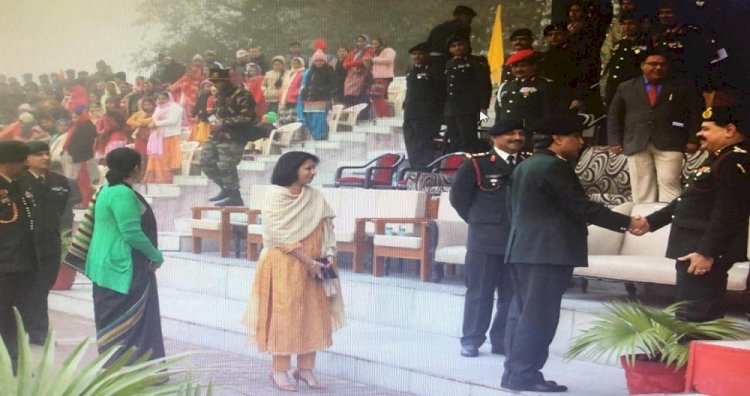