Star Movies is official home of Oscars in India

Biggest event in showbiz recently announced nominations in all 24 categories 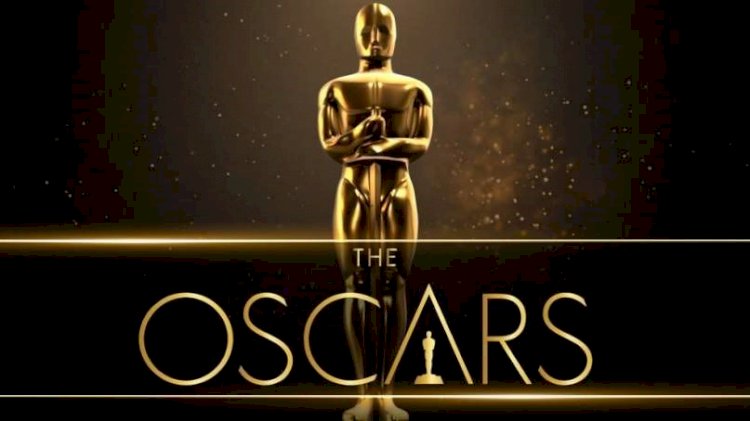 Mumbai: Oscar season is officially underway and Star movies is all set to bring you the most awaited award show in the world, the 92nd Oscars on 10th Feb, 2020. It will be aired simultaneously on Star Movies and Star Movies Select HD. The channel has been the official home of the Oscars® in India for more than two decades and like every year, this year too, millions of movie lovers across the country can watch the Red carpet revelry and glamorous ceremony live, courtesy of Star Movies.

As a countdown to Oscars, the channel brings to you an iconic collection of Oscar-winning movies every Mon-Fri at 7 PM from 27th Jan to 28th Feb. Star Movies will keep the audiences glued to their television screens on Saturday evenings with some of the recent Oscar blockbusters including Bohemian Rhapsody which premiered recently on the channel, The Favourite where Olivia Colman delivered a knockout performance and took home the Academy Award Actress in a Leading Role and the likes from 8th Feb to 28th Feb at 7 PM.

Every year, Oscar marks the climax of award show season and has always caught the viewer’s eye. Almost every year there is nail-biting tension around nominees, winners or celebrities in attendance. Like last year, the 92nd Academy Awards will be going host-less.

The biggest event in showbiz has recently announced Nominations in all 24 categories. Among the 2020 Oscar nominees, Joker received the most nominations with 11, including nominations in the categories of Best Picture, Actor in a Leading Role, and Directing. Other Oscars 2020 nominees with multiple nominations include The Irishman, 1917 and Once Upon a Time in Hollywood with 10 nominations and Jojo Rabbit, Little Women, Marriage Story and Parasite with 6.

So grab a strong cup of coffee and enjoy the biggest Red Carpet event live 10th Feb, Monday morning 5:30 AM only on Star Movies!  And the Oscars goes to…!

95 per cent of India’s millennial affected by stress