This year’s Golden Mikes Awards were notable for the celebration of powerful podcasts in India. Spotify Original podcast ‘Bhaskar Bose’ starring actor/director Mantra, is continuing its string of success after winning the “Best Fiction Podcast Award” at the event. 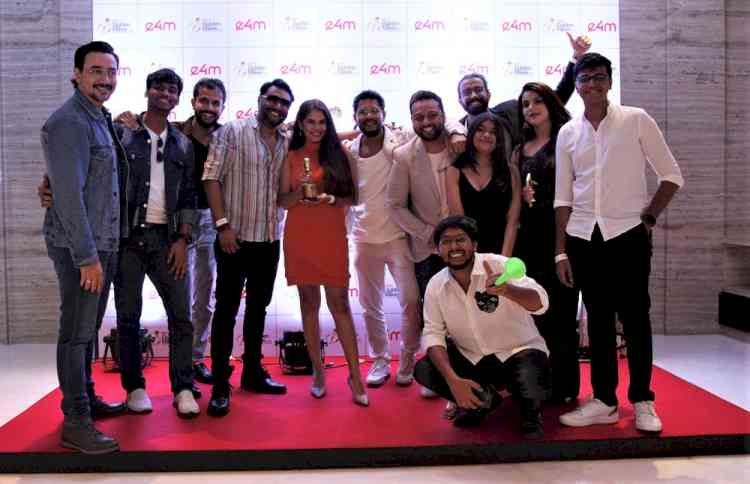 This year’s Golden Mikes Awards were notable for the celebration of powerful podcasts in India. Spotify Original podcast ‘Bhaskar Bose’ starring actor/director Mantra, is continuing its string of success after winning the “Best Fiction Podcast Award” at the event.

The show has been running for seven seasons, over 80 cases and more than 100 episodes across 2 years, and people have never shied away from expressing their love for the show and its characters and entertainment value. 'Bhaskar Bose' played by Mantra, a dapper and sharp detective solves a variety of crimes with his best friend Inspector Bikesh Das played by actor/musician Shadaab Hashmi, characters that have been a trailblazer in the world of audio cinema.

Shares Mantra (Actor, Director- Bhaskar Bose, Founder- MnM Talkies), “Bhaskar Bose has set a Benchmark in the Indian Podcast world. And it's only been possible because of the faith Spotify has shown towards it. They helped me create it, nurture it every single day. It makes me very happy and proud that the show and its characters have made a place in audiences’ hearts and I am truly humbled by the love it has received! Also #Bhaskarians, keep showering love and support. All I want to say is Odhbhut Kotha.”

Bhaskar Bose was one of the first three shows, and the only fiction show, to debut on Spotify India's podcast platform in 2019. It quickly gained popularity in the market.

Bhaskar Bose so far is one of the longest running detective audio fiction podcasts in India. It has managed to be on the top of charts consistently. With an approximate listenership of over 143K (as per Spotify Wrapped 2021), the show has an online community; the fans like to call themselves as #Bhaskariyans.

‘Bhaskar Bose’ has been produced by MnM Talkies, the premiere audio production house spearheaded by actor-director and radio veteran Mantra. He has a vision of creating cinema with audio and under his vision, MnM Talkies has created many popular shows for Spotify, including ‘Batman Ek Chakravyuh’, ‘Virus 2062’, ‘I Hear You’, ‘Shanaya Ek Teenage Dayan Ki Kahani’ and more.

BJP will once again form a strong government in Himachal: Khanna 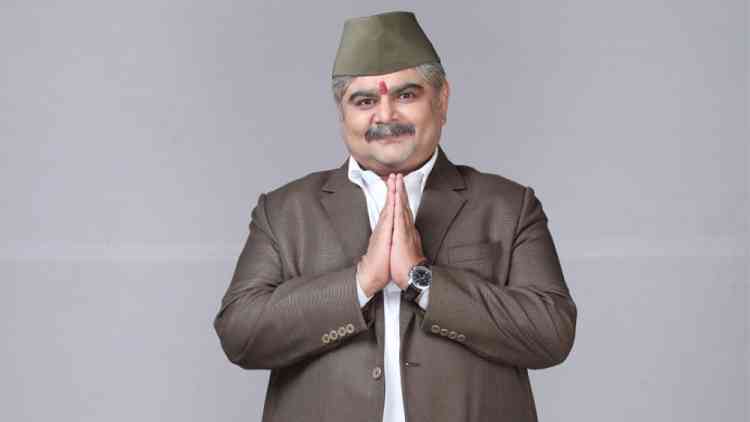 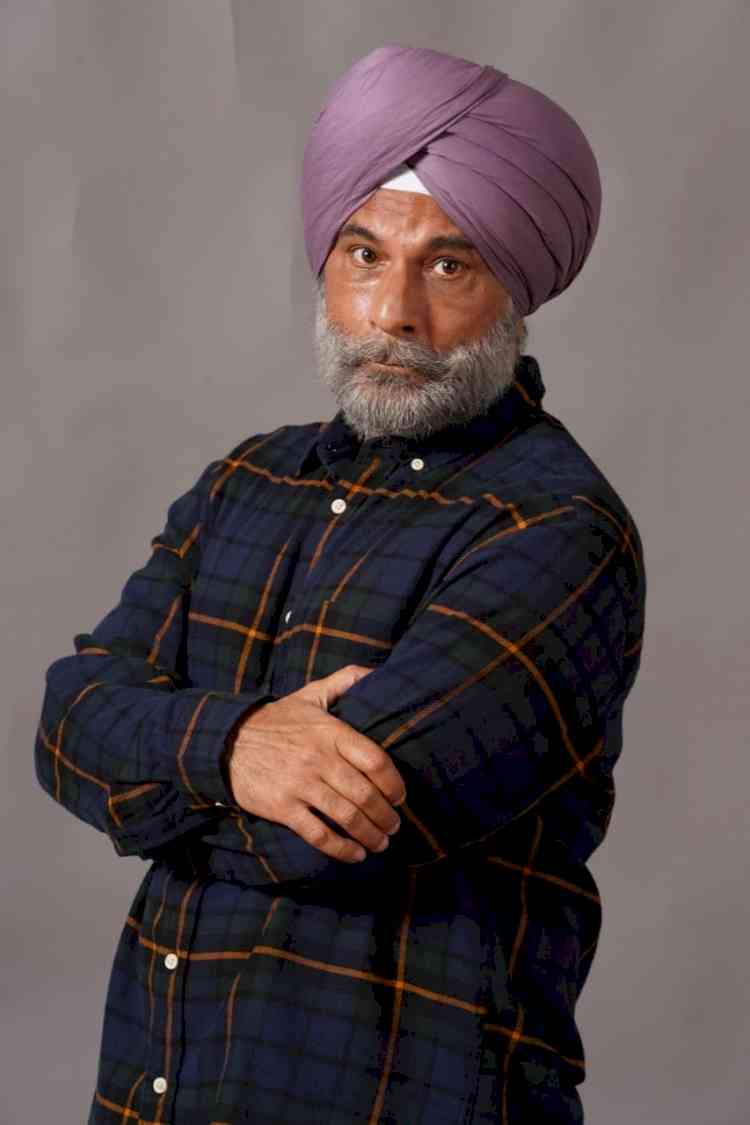 Pawan Malhotra: Being Punjabi an advantage in portraying... 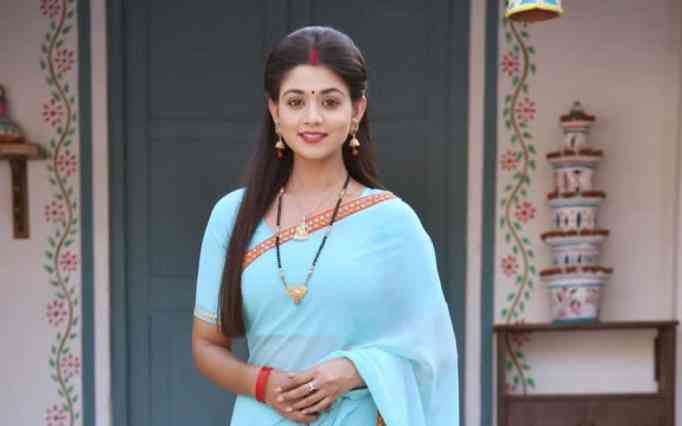 There is no one else who will understand a woman better...