Sports University shall be set up in Kangra district: Rakesh Pathania

Pathania was inducted in Jai Ram Thakur Cabinet on July 30, 2020 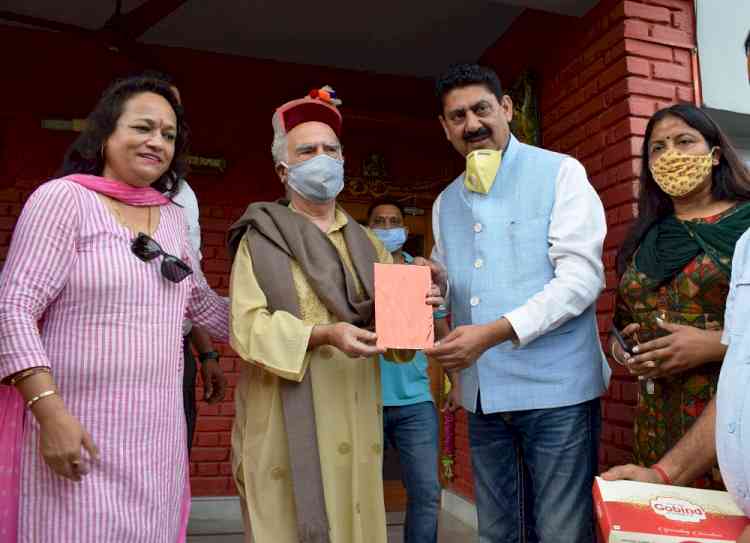 Talking to this correspondent, Rakesh Pathania , who has been  appointed a minister for the first time  said, “The  sports university in the state will be set up in Kangra District. Apart from this, it is his priority to make the Excellence Centre for Sports in Himachal.  In this context I have requested the Chief Minister Jai Ram Thakur too.” He said that there is a lot of talent among the youth of the state and a special program will be launched to improve the talent of such players.

He said that there is a large area of forests in the state, besides protecting forests; the forest cover area will also be increased. He said, “People come to see the forests in the state, therefore work will be done to increase the chances of eco-tourism in the state.  Saurav Van Vihar of Palampur is connected to the public sentiments and is a memorial to the memories of the immortal martyr Sourav Kalia of the country. Former Chief Minister Shanta Kumar had contributed a lot in its construction. Funds have been sanctioned for its renovation and after the rainy season the construction work will be started.”