Urges Khelo India athletes to refrain from any banned substances 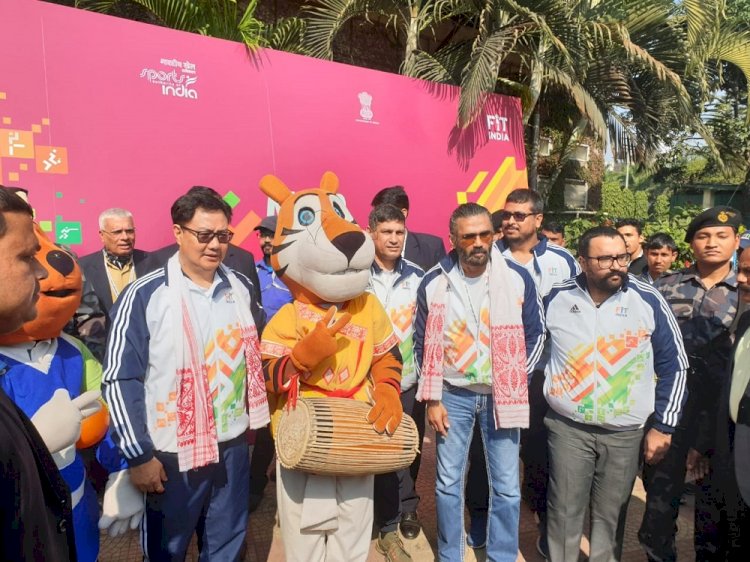 Shri Kiren Rijiju and Sunil Shetty at the event.

During a workshop to educate youngsters about the dangers of dope, Suniel Shetty, who is a brand ambassador of the National Anti-Doping Agency shared his own success story to underline the importance of sports in a kid’s life.

"You may make many mistakes in your life but make sure that you don't eat anything which is wrong. Whatever I have achieved in my life, it is purely because of sport. I used to practice martial arts and I used to train really, really hard. I became an actor in my life only because I was an athlete. I still believe that I am a part of sports," said the actor.

The minister and the star took part in a shootout after a football match to entertain the spectators and to share their message.

The Sports Minister promised to all athletes that they would be given full support as long as they stay away from banned substances.

"Everyone in the country can see that the Khelo India Youth Games are being conducted well in Guwahati. Suniel Shetty has been appointed as the brand ambassador of the National Anti-Doping Agency to spread the message of being clean. I would like to tell all coaches and parents that they should ensure that all athletes should refrain from banned drugs. All athletes should stay clean and become champions. We are here to support all the athletes," said Rijiju.

When asked about the Khelo India Youth Games, Shetty expressed his astonishment, saying that was unbelievable that so many youngsters are getting a chance to feel that they are the stars of tomorrow.

"It's unbelievable that young kids can feel that they are the stars of tomorrow. They need to be encouraged and be aware of what it is to represent the country. It was a packed house today and it's such a good feeling when anything is packed and so much happening," said Shetty.

Hyderabad FC go down 0-2 to Kerala 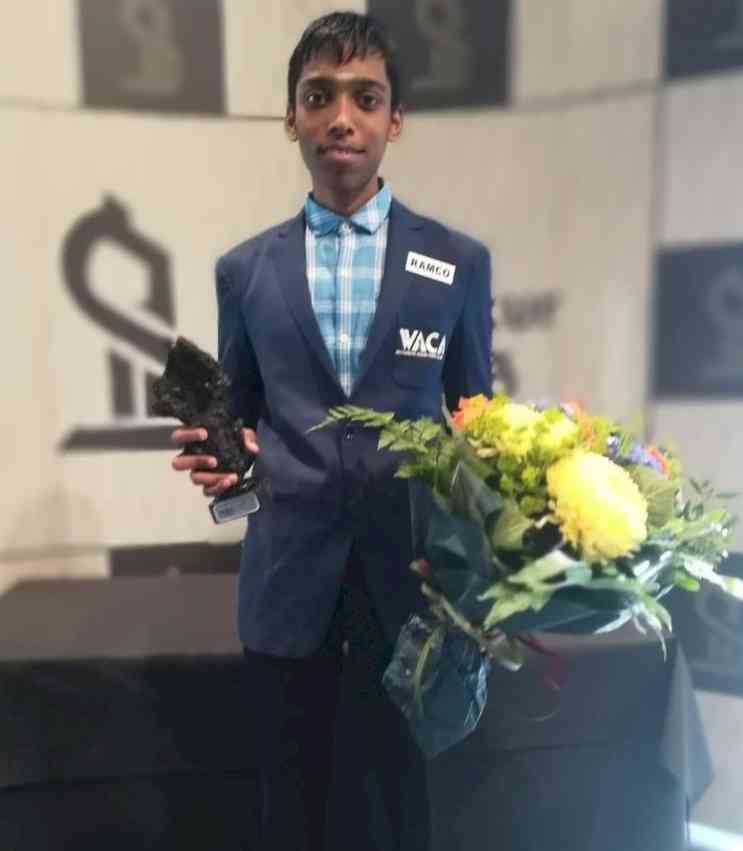 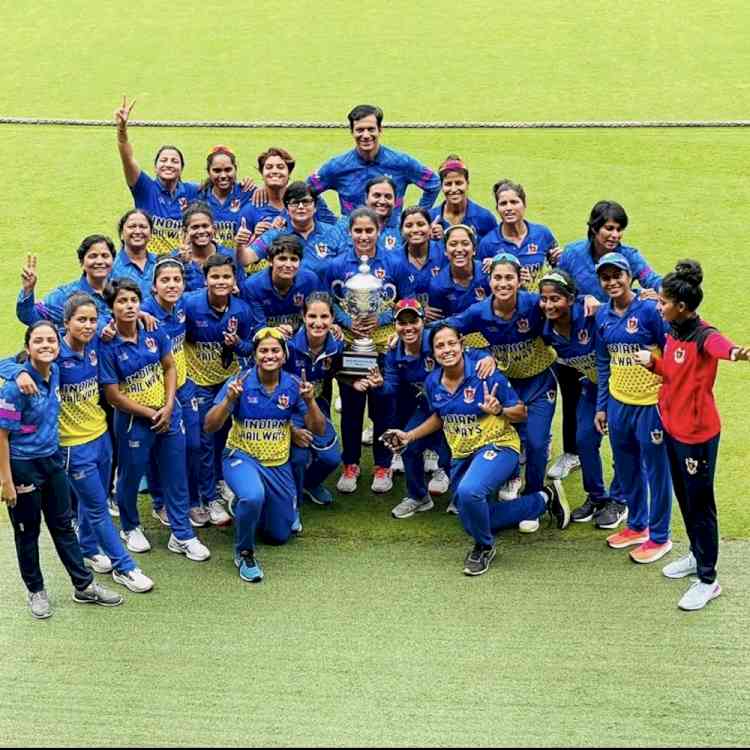 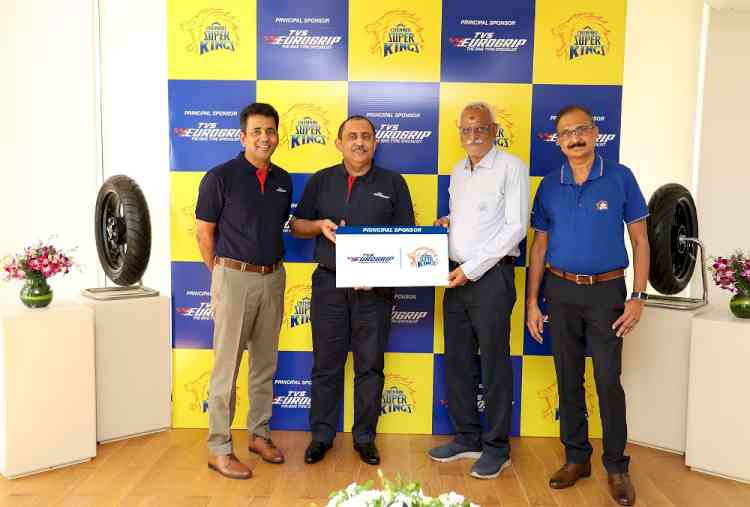 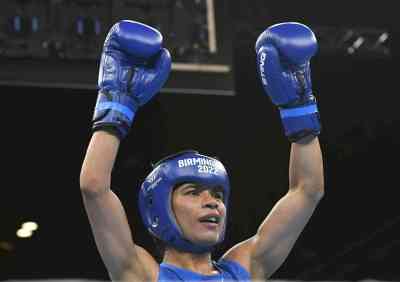