Special screening of Code M of ALTBalaji and ZEE5

It was a starry affair 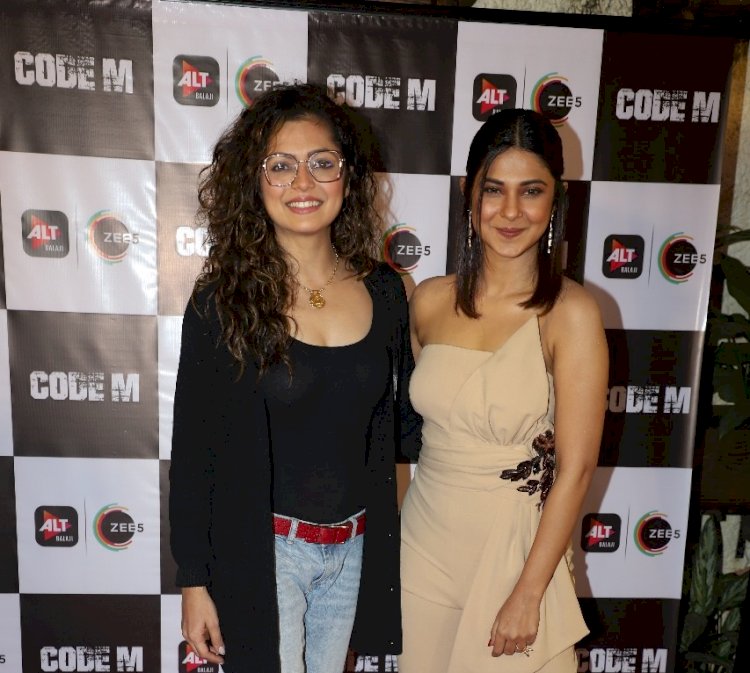 ALTBalaji and ZEE5’s most anticipated series CODE M will launch on Indian Army Day, 15th January, on both the streaming platforms. Ahead of its premiere, the show had a special star-studded screening in Mumbai with the lead actors – Jennifer Winget, Tanuj Virwani and Rajat Kapoor. They were joined by other celebrities like Rati Agnihotri, Drashti Dhami, Parth Samthaan, Vikas Gupta, Flora Saini amongst others who loved the power-packed performances which concluded in a standing ovation.

Code M is the story of an Indian Army lawyer, Monica Mehra, who uncovers an uncomfortable truth while investigating so-called open & shut case of a militant encounter. This truth opens up a can of worms that not only destroys a family in its wake but shakes up the entire Indian Army.