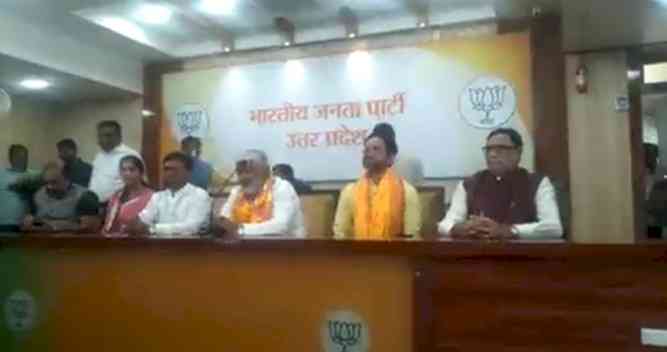 Lucknow, Nov 2 (IANS) The Samajwadi Party has expelled Subhash Pasi, MLA from Saidpur in Ghazipur district, hours before he officially joined the BJP on Tuesday.

The SP announced Pasi's expulsion on its official Twitter handle, two hours before he joined the BJP.

A two-term MLA, Subhash Pasi was in the Congress and the BSP before he joined the SP.

Though he belongs to Ghazipur, he has large business interests in Mumbai and was once known for his proximity to late actor Sunil Dutt. 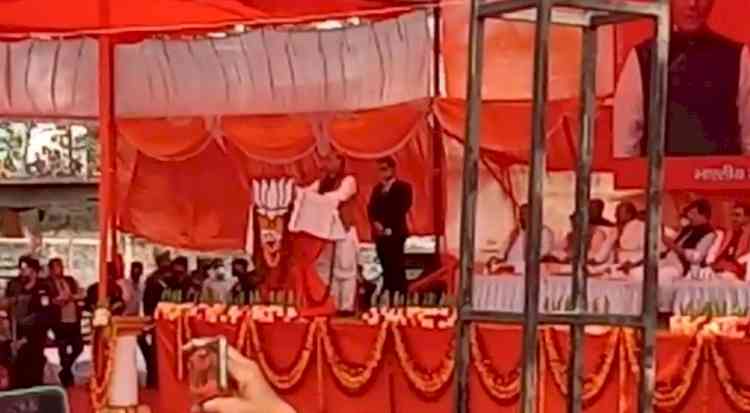 Will cross border if someone casts evil eyes on India:... 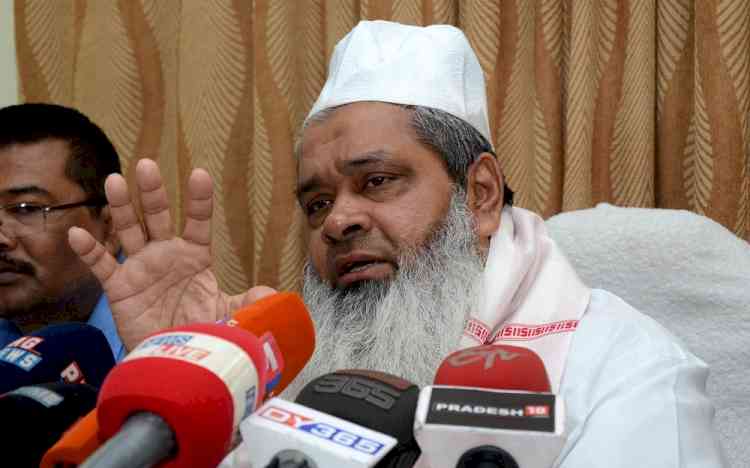 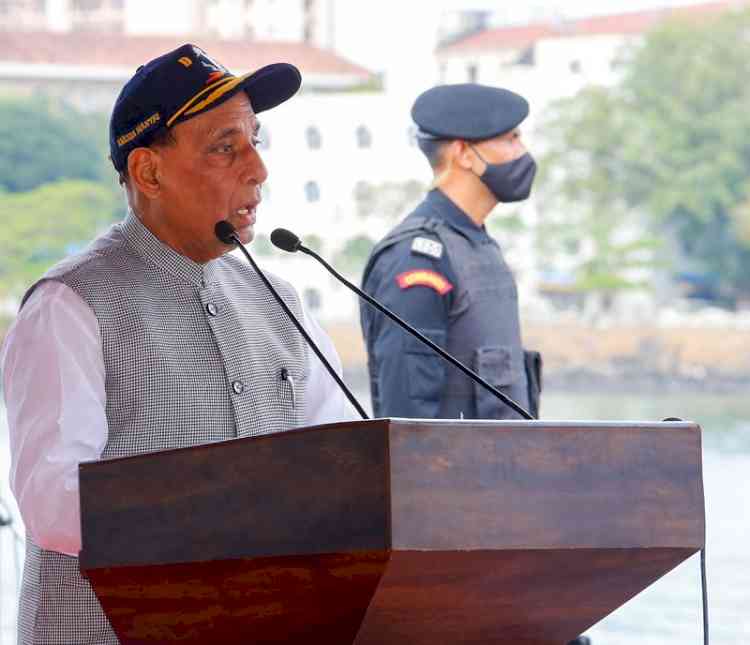 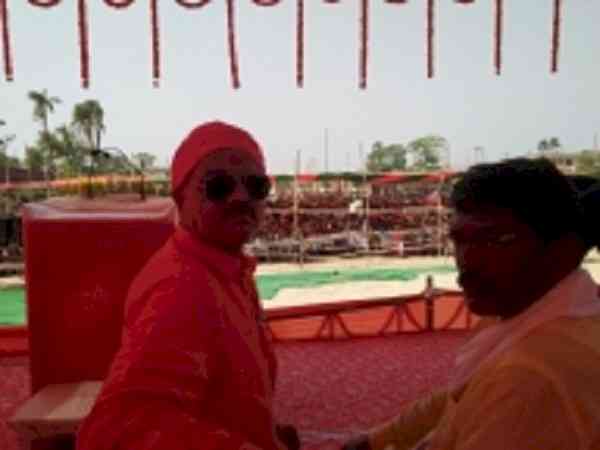