SP, BSP & Cong will be routed out on March 10: UP DyCM (IANS Interview)

The electoral battle for the upcoming Assembly elections in Uttar Pradesh has already begun with all parties going all out with their poll preparations.

Lucknow, Jan 23 (IANS) The electoral battle for the upcoming Assembly elections in Uttar Pradesh has already begun with all parties going all out with their poll preparations. The BJP government in the state has given the responsibility of repeating the 2017 state polls performance to Keshav Prasad Maurya, the Uttar Pradesh Deputy Chief Minister and senior BJP leader, who is working hard especially setting the caste equations right once again for the saffron party.

Keshav Prasad Maurya in a special consevation with IANS said that BJP is always ready for any election. He claims that the Samajwadi Party (SP), Bahujan Samaj Party (BSP) and the Congress will be routed out when poll results will be declared on March 10. He is confident about the chances of BJP's victory in the upcoming state Assembly polls. The Deputy Chief Minister said that as soon as his party wins the 2022 polls, it will start preparations for the 2024 general elections.

Q: All opposition parties accuse the BJP of not fighting elections on the issue of development, but playing politics in the name of religion?

A: The BJP is fighting elections in the name of development. The SP is taking credit for the inauguration and foundation stone of various developmental projects that have been undertaken during the last five years of the BJP government in Uttar Pradesh. Therefore, I challenge SP Chief Akhilesh Yadav to contest elections from the Assembly constituency where maximum development was done during his term as the CM.

"If there has been any Chief Minister who is the biggest obstacle to development in the country, it is Akhilesh Yadav. He has been the most unsuccessful Chief Minister till date. During his tenure, there were a lot of rioting incidents and the condition of Uttar Pradesh was in complete turmoil."

Q: CM Yogi Adityanath and you are also fighting elections, is the BJP not confident enough ?

A: Our political opponents are getting nervous because of us (Yogi and I) contesting the upcoming state elections. Yogi ji is fighting election from the Gorakhpur Assembly constituency. The party has given me an opportunity to fight election from my native land. "The way we (BJP) had secured a thumping majority in 2017, we will again come back to power in 2022 with an even bigger mandate."

A: This is a clear attempt by the SP to copy the slogan given by the BJP. Those who imitate others must know that imitation requires intelligence. But the people belonging to the SP have mortgaged their intelligence to gangsters and rioters. The SP had already tried contesting election alone and even by forming pre-poll alliances with other parties in 2014, 2017 and 2019. In all the three elections, the people rejected the SP and voted in large numbers for the BJP.

Q: Asked about the discontent among party workers on the ground level due to prominence being given to people joining the BJP from other parties?

A: Before 2014, the BJP had 50 MLAs and nearly 10 MPs in Uttar Pradesh. But the number of MPs increased from 10 to 73 in 2014. Similarly, in the 2017 state Assembly elections, we (BJP) secured 325 seats. Leaders from other parties want to join the BJP and are being welcomed here. There is no question of giving tickets to all the leaders who have joined the BJP from other parties.

Q: Asked about religious polarisation due to the Muzaffarnagar riots in the upcoming elections,

The BJP is fighting elections in the name of development and is confident of securing victory. "We will defeat those parties which vitiate the law and order situation in the state."

Q: The opposition says that the entire vote bank of OBCs is standing firm with them?

A: The Forward and Backward castes as well as Dalits are standing firmly with the BJP. The party is getting votes from every community. Of the 24 crore people in UP, more than 15 crore prefer to vote for the BJP. The issues raised by our party will become the basis of our victory. The SP and RLD have given tickets to criminals and mafia, that is why both the parties are taking time to announce their second list of candidates after releasing the first.

The BJP is giving tickets to those people you deserve it. Akhilesh Yadav is not able to handle his own family, how will he handle a state like Uttar Pradesh?

The BJP does not work for casteism, instead ours is a nationalist party. The nationalism of opposition parties is a hoax. This will be decided by the mood of the people . Right now this is just a trailer, the entire picture will be clear after 2022 polls when Uttar Pradesh will develop at a much faster pace.

A: If Akhilesh Yadav's government was in power today, thousands of karsevaks would have been killed by now. BJP's history as a party has been to relinquish political power for Ram bhakts (devotees of Ram).

In response to another query, Maurya said that the SP, BSP and Congress are visible as a party only during the time of elections.

"They (opposition parties) have only one goal that is to contest elections and attain power by any means. When these parties are in power, they protect criminals, mafias and rioters. Our policy is that after coming to power, our priority is to reach the poor and the deprived sections of society."

Battle for UP: DyCM Maurya faces protests in his constituency

Unmasking the new variant, but nothing to worry 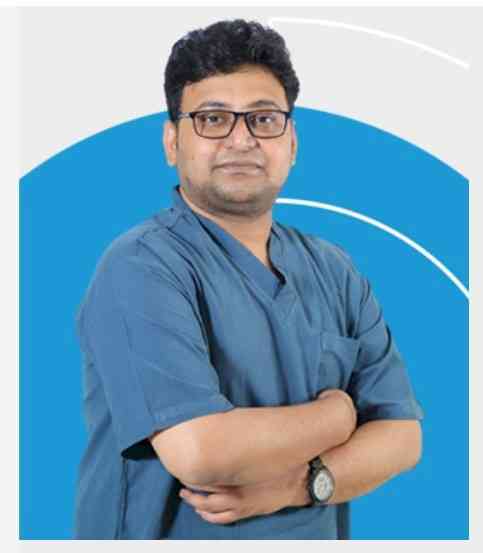 Are you sleep deprived? Time to get treated immediately. 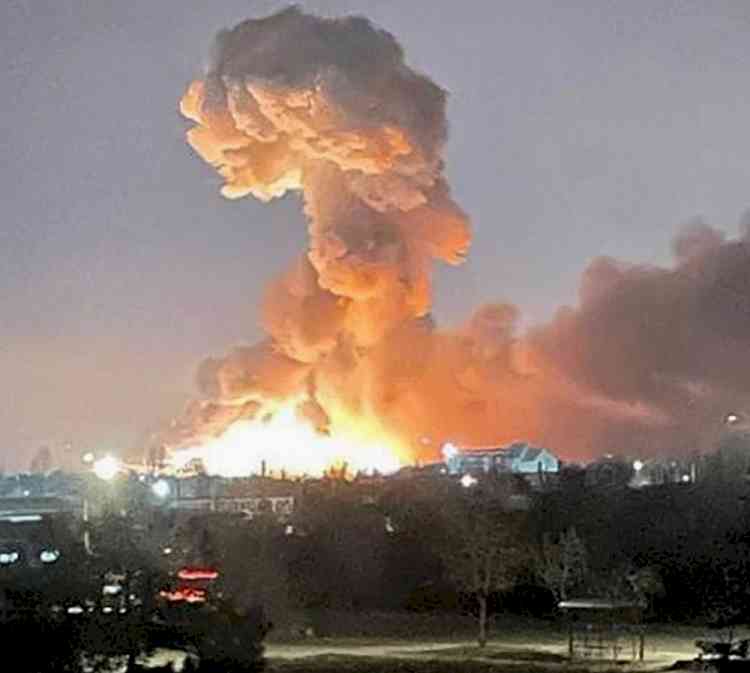 What India can learn from the Russia-Ukraine crisis (IANS...