Bollywood actress Sonam Kapoor has finally shared a glimpse of her baby bump in style. 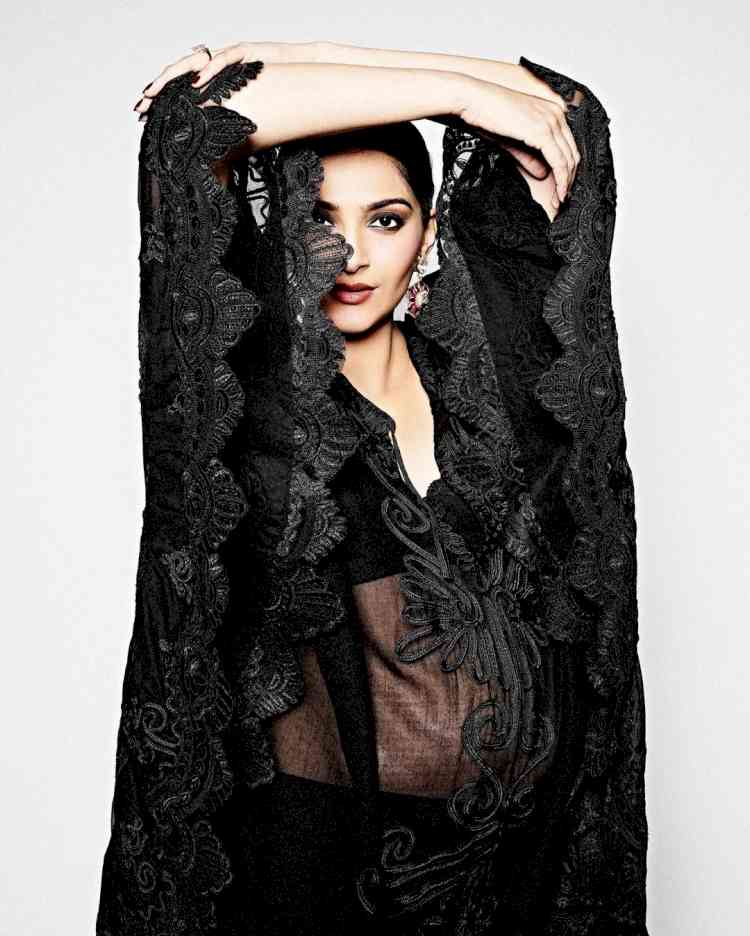 The actress shared a motley of pictures, where she is seen wearing a black see-through embroidered kaftan.In one image, she is seen lovingly holding her blooming baby bump with one hand and placing the other on her head. The tagged hubby Anand Ahuja, mom Sunita Kapoor, and sister Rhea Kapoor.

She captioned the image: "Kaftan life with my (baby emoji) #everydayphenomenal."

Sonam made the announcement on Instagram as she wrote: "Four hands. To raise you the very best we can. Two hearts. That will beat in unison with yours, every step of the way. One family. Who will shower you with love and support. We can't wait to welcome you." Sonam added the hashtags #everydayphenomenal #comingthisfall2022 with her post.

On the work front, Sonam was last seen in the 2019 release 'The Zoya Factor'. She starred alongside Dulquer Salmaan. The actress then had a cameo in Anil Kapoor and Anurag Kashyap's 'AK vs AK'.

When will PM terminate Teni?, Cong after SC decision

The Singapore Airlines Airbus A380 returns to Delhi 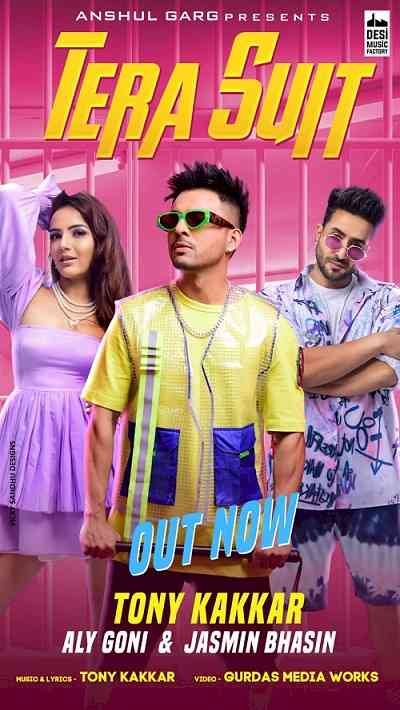 Get the party started with Tony Kakkar's `Tera Suit’ feat... 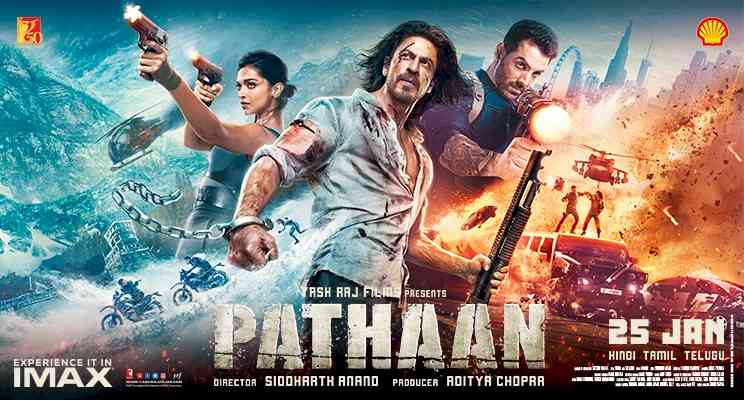 Shell partners with Yash Raj Films on first ever movie... 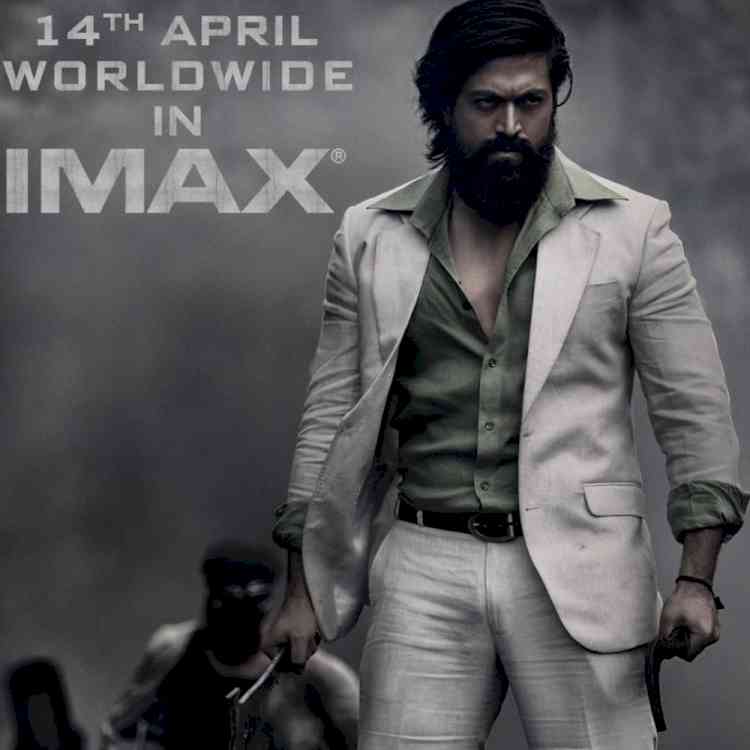 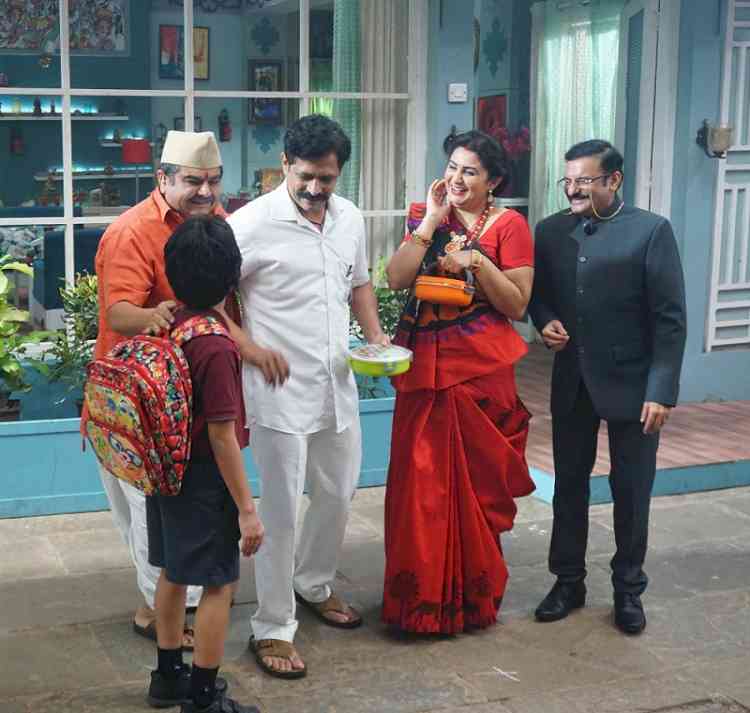